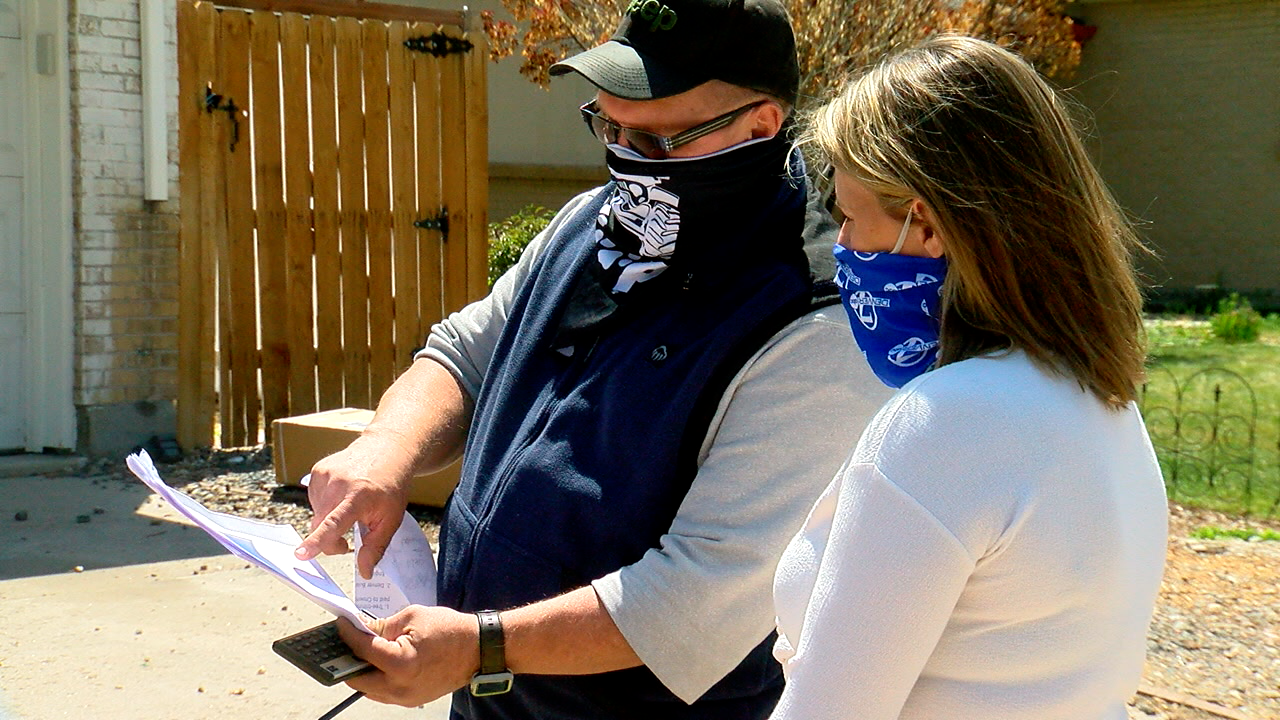 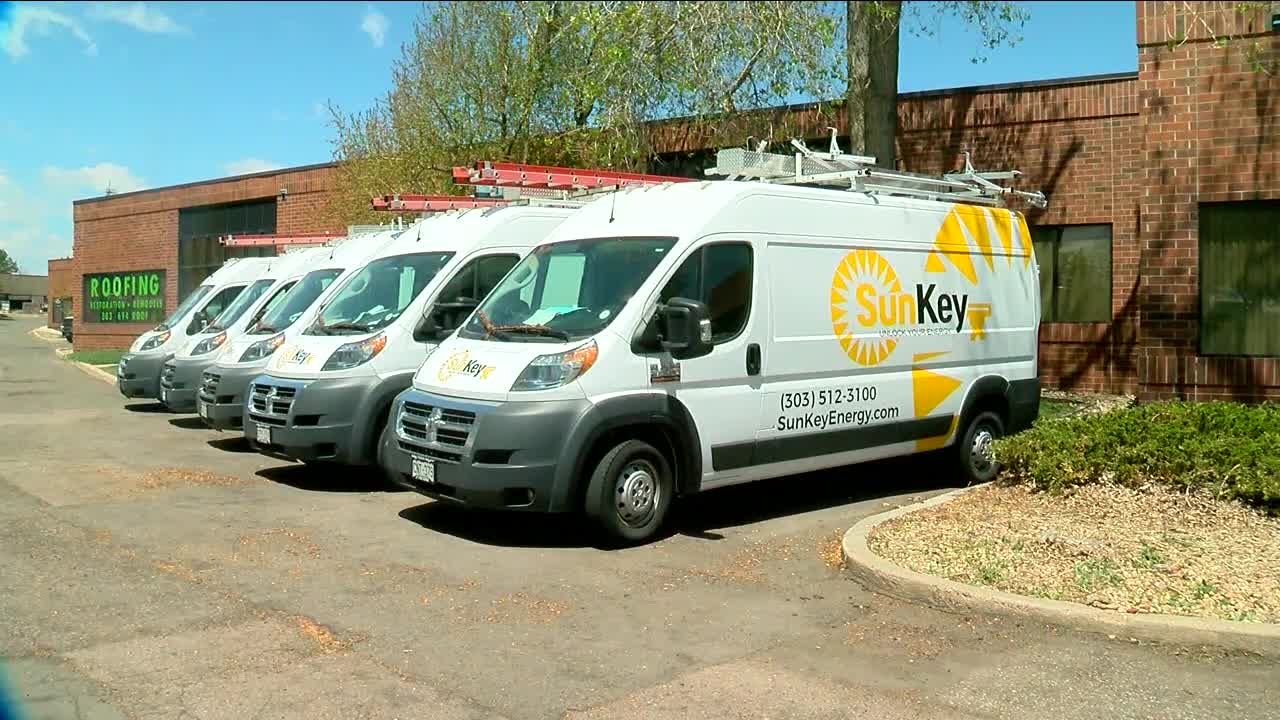 DENVER -- After his backyard chickens and his greenhouse garden, solar panels seemed the next environmentally-friendly choice for Terry Runion's Denver home.

"I want to be the person who walks the walk and talks the talk," said Runion, who signed a contract with Centennial-based SunKey Energy last October, and says they promised he would have solar panels by the end of the year in time for a tax credit. "They were supposed to come December 7th. December 7th came and went. The 23rd came, no show. The 26th, 'We're going to do the 26th'.' Didn't show."

Invoices show that even though the solar panels did not come, SunKey sent an invoice for Runion's credit union for $40,000, money Runion is being forced to pay.

"The credit union dispersed it, which I feel they should not have," said Runion. "You don't send somebody money for jobs that aren't done."

But in February, SunKey promised they would get the job done, stating in an addendum "if installation is not completed by the end of April 2020, the contract will be null and void and ALL monies returned to the credit union."

However, not only did SunKey not deliver, Runion said they stopped returning his calls.

"Never got a thing. They just went dark -- nothing," he said.

So Runion reached out to Contact7 for help, and he was not alone.

"From the end of March until the present day our solar system is not operating," said Nina Sunde, who said that for weeks she has been trying to get SunKey to repair the solar panel system installed on her home.

She does not believe the coronavirus shutdown excuses a lack of response until yesterday, when the company said they will come to make repairs this week.

"Why did you just walk away from your business?" asked Sunde. "Why didn't your website say something? 'We're all on furlough?' Something!"

When Contact7 went to get answers, CEO Nick Asari did not want to speak on camera.

But in emails, they blamed the novel coronavirus, saying SunKey will install Runion's panels next week.

While Runion is glad to get a response, he pointed out that SunKey missed appointments starting last year, long before coronavirus was a concern, and that they have had his money since October.

"Fool me once, shame on you; fool me twice, shame on me," said Runion, who said he just wants the credit union money returned, so he can get solar panels elsewhere. "I don't trust SunKey anymore. I’m hoping the guy does the right thing and pays the credit union, simple as that."