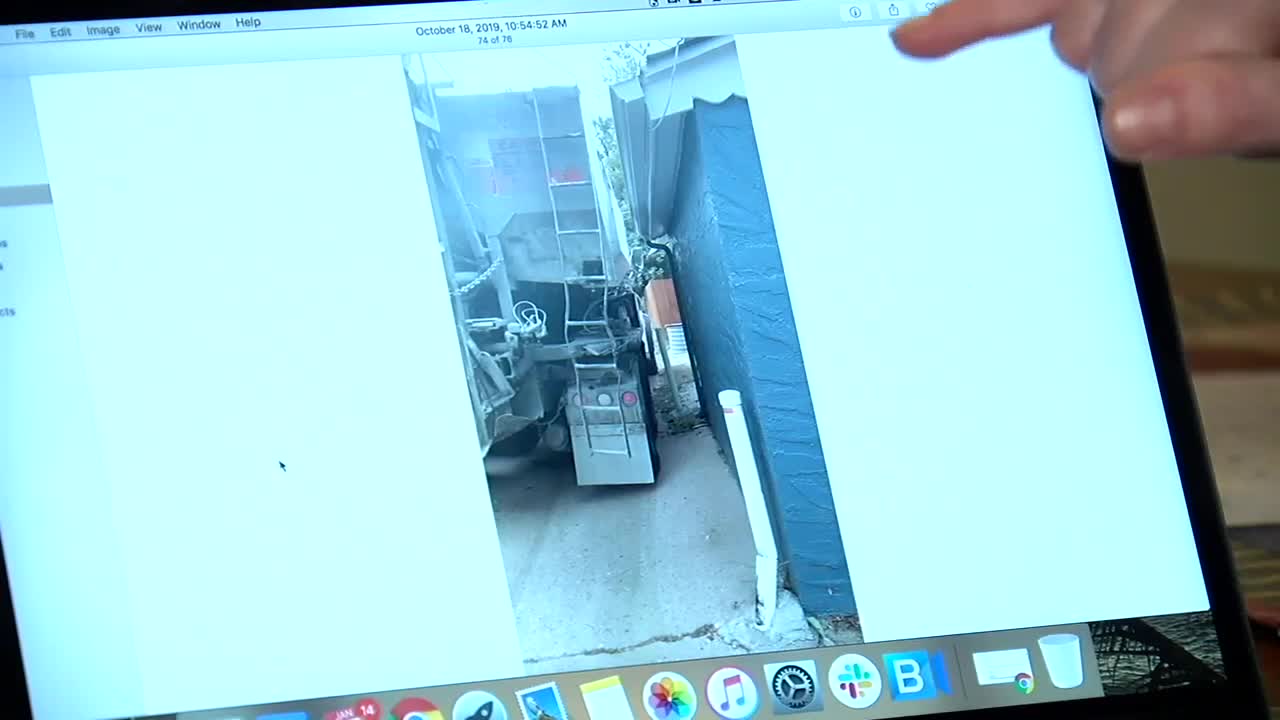 A homeowner claims she's spent thousands of dollars in repairs because vehicles keep crashing into her home. And now, she's asking for the city's help preventing more damage. 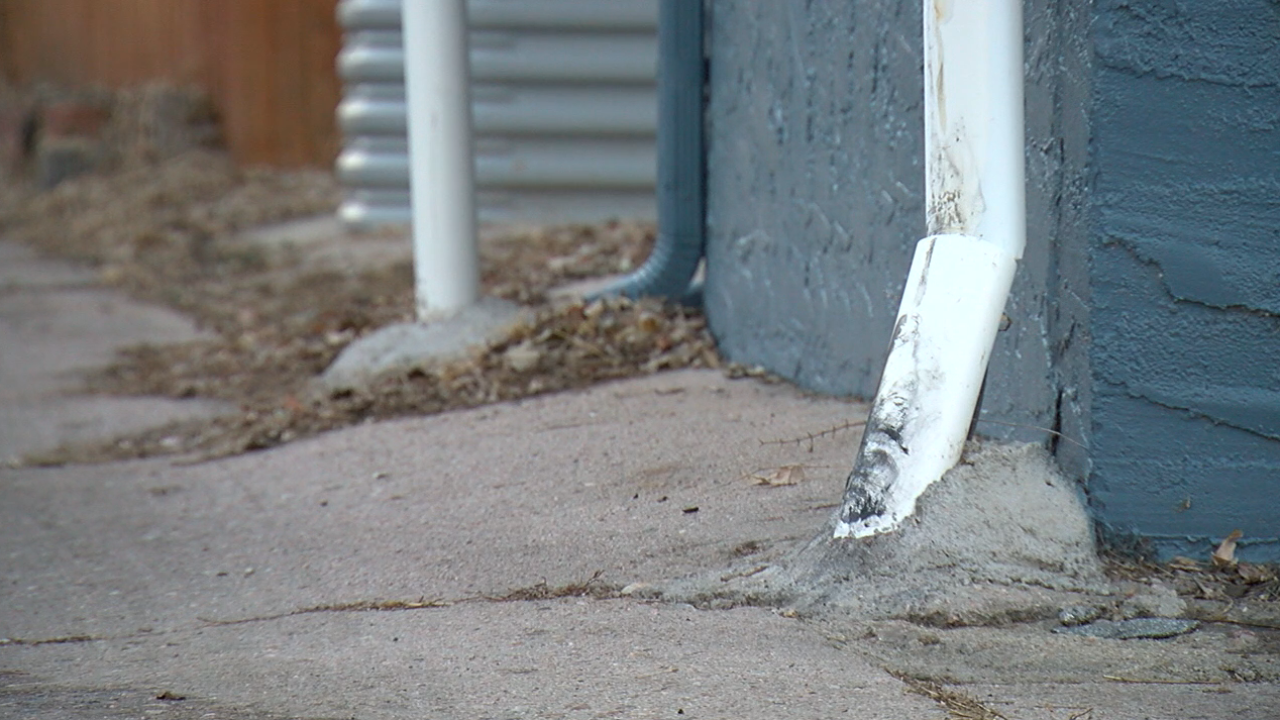 DENVER – A homeowner claims she's spent thousands of dollars in repairs because vehicles keep crashing into her home.

Amanda Eldridge and her family moved into their home, off 16th Avenue, seven years ago. Her house was built in 1922, right next to two alleys, which has become an issue. Eldridge says semi truck drivers and other big vehicles use the alleys as a short cut. She says at least seven trucks have damaged her home while making a right turn. She estimates each crash has cost her between $500 and $800 in repairs.

Eldridge recalled chasing down a driver who damaged two posts used to protect her home. She says trucks have also damaged the concrete on her home and the roof. She shared a video of a verbal altercation with a semi truck driver who she says only had about 4 inches of clearance from her home.

"When these trucks are continuing to come down the alley, I'm going to do whatever it takes to protect my house," she said.

According to Heather Burke, a spokesperson with the Department of Transportation & Infrastructure (DOTI), they have worked with Eldridge for more than a year to reach a solution. In an email, Burke said they considered restricting trucks from accessing the alley, but they were not able to because trash and recycling trucks and utility trucks need to access the area. The city also offered to post a no left-hand turn sign, but Eldridge says that's not the issue.

"Of the seven hits, no truck has ever been turning left," Eldridge said.

Eldridge says the problem is when people make a right turn. The city says the sign can only be effective if it's placed on private property, which DOTI does not have the authority to do.

At the beginning of the year, Eldridge received an email from DOTI informing her that her case was closed. DOTI told Denver7 they will continue to monitor traffic in the area.