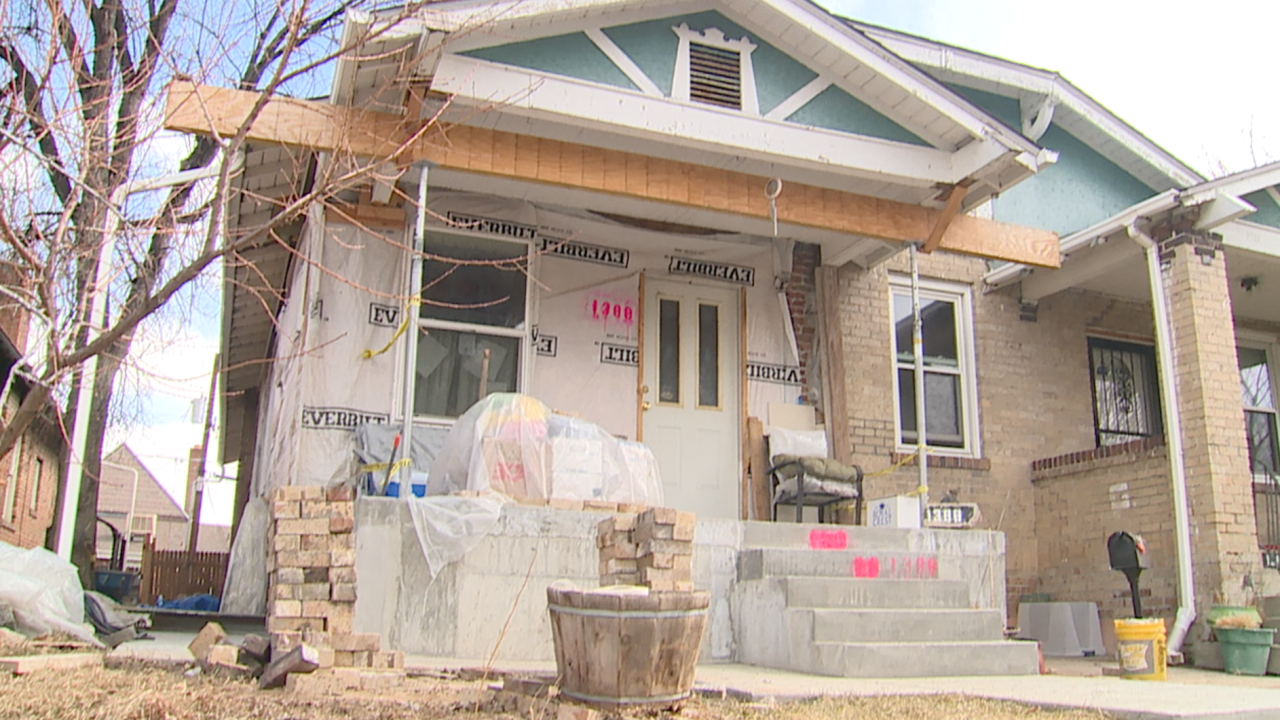 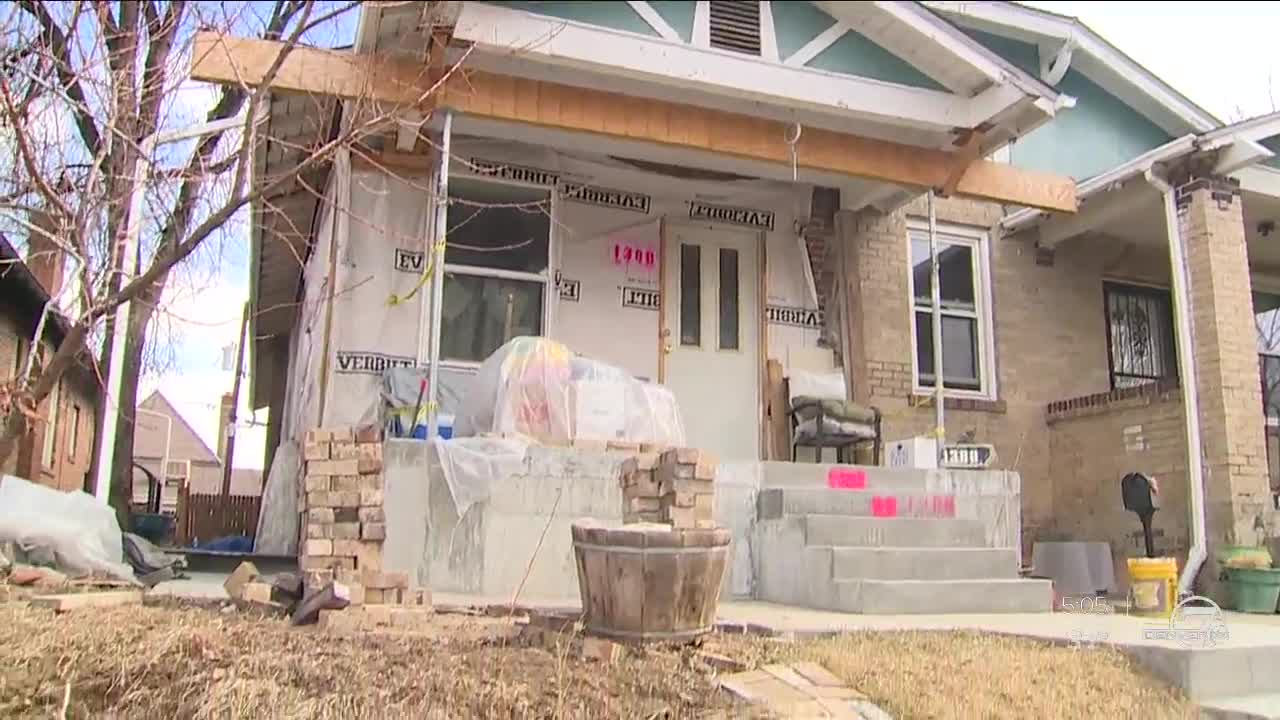 DENVER — Construction work on one Denver family's home has been a long work in progress filled with different contractors.

After two contractors didn't finish the job and tens of thousands of dollars were paid, they hired Tafoya Construction.

Merrietta Lopez lived in the home with her 94-year-old mother. She says there are still plenty of projects left unfinished.

"We need to have siding put down on the wall here and in the front where you saw there, and they need to finish to where we will have a porch instead of that big open space and the railings, which is a big violation — a city violation," Lopez said.

Tafoya says their permits were approved in October to begin the job that others had left behind.

They told the family it would take six weeks. Fast forward to March 1, and the job isn't done.

The contractor says they've had setbacks, including winter storms and a slower-than-expected permitting process, as well as overestimating the completion date.

For the family, all of this work is in order to keep the home they've lived in for decades and to care full-time for their mother, 94-year-old Dolores Lopez.

"This house is almost 100 years old. It’s as old as I am, for that matter. And so I just don't think I’m ever going to move from here. I just want to live here the rest of my life because it's been home for such a long time," she said.

Tafoya says the job will be completed in four weeks. Contact7 will stay on top of this to see it the work gets finished on time.