The couple says this is their third break-in 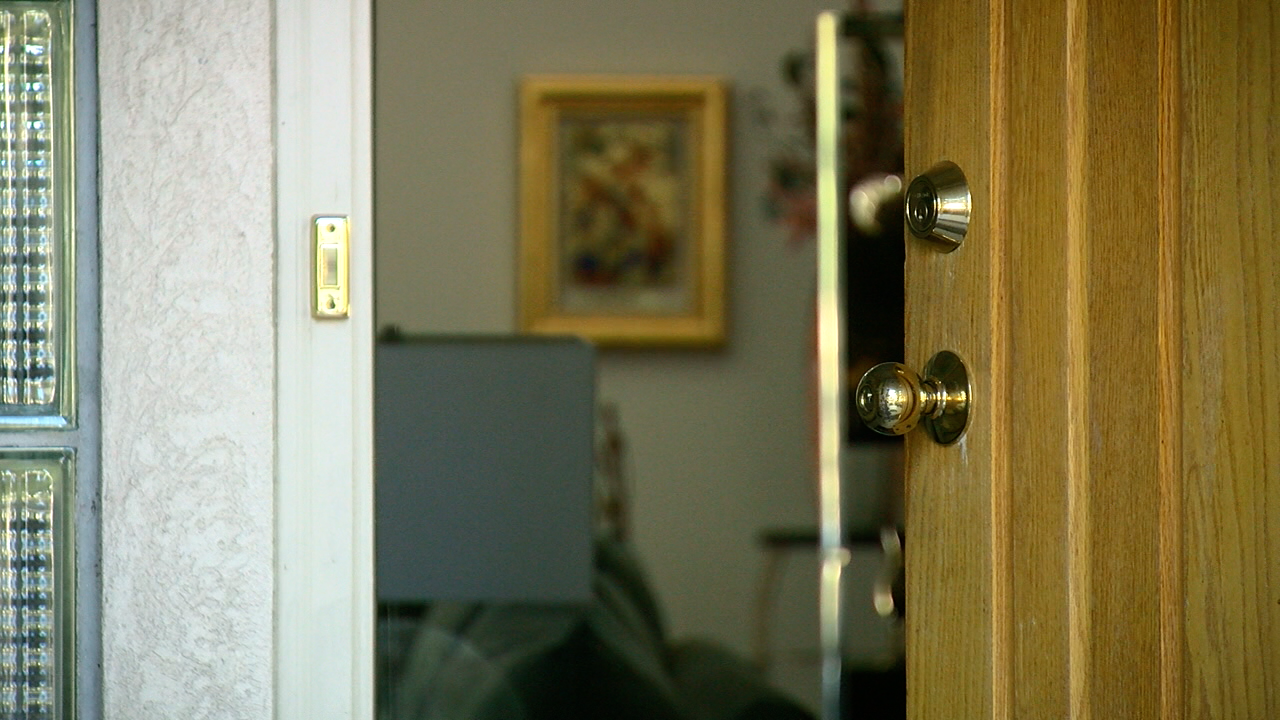 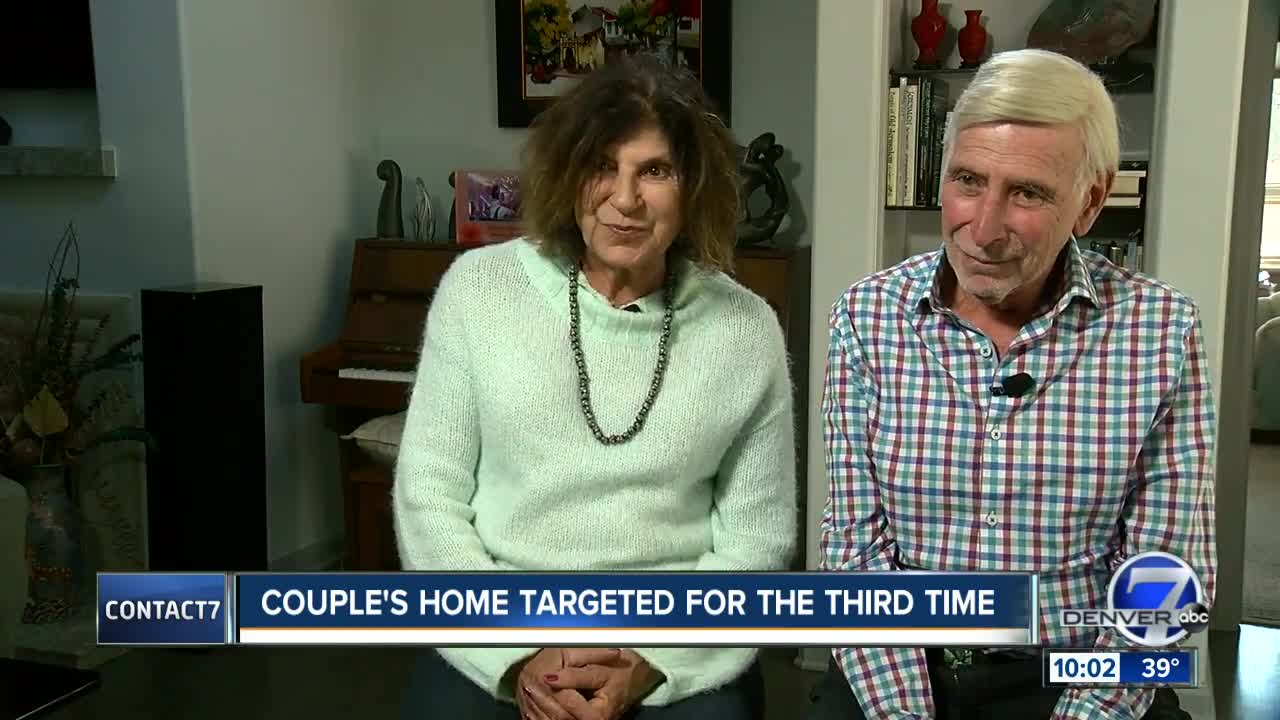 DENVER -- A couple thought they did everything right to protect their home, that is until someone broke in through their second-story balcony. They believe the burglar or burglars likely climbed a tree next to the home and walked on the roof in order to access the door leading to an upstairs bedroom.

"This person who did this worked extremely hard because after trying my front door and not getting in, he climbed a tree to get into the balcony and so then he got that, then to get out, our storm door was locked going in the backyard, and he had to break that as well," said Bruce Ogin, the homeowner.

The break-in happened in Denver's Hilltop neighborhood during the middle of the night while the couple was out of town visiting their daughter and her family.

"It was pretty unsettling to say the least, especially since it's the third," said Sandi Ogin.

This is the third break-in at the Ogin's home since they bought the place in 1990. She says they have continued to step up security but thieves are either more bold or more creative.

When someone kicked in the door to the upstairs bedroom, it triggered an alarm and police responded. The burglar was still able to get away with a jewelry box but it was filled with costume jewelry. Sandi Ogin says she knows better than to keep valuables in the house after their prior break-ins.

The couple wants their neighbors to know the lengths criminals are going to and she would also like to see a robust neighborhood watch program.