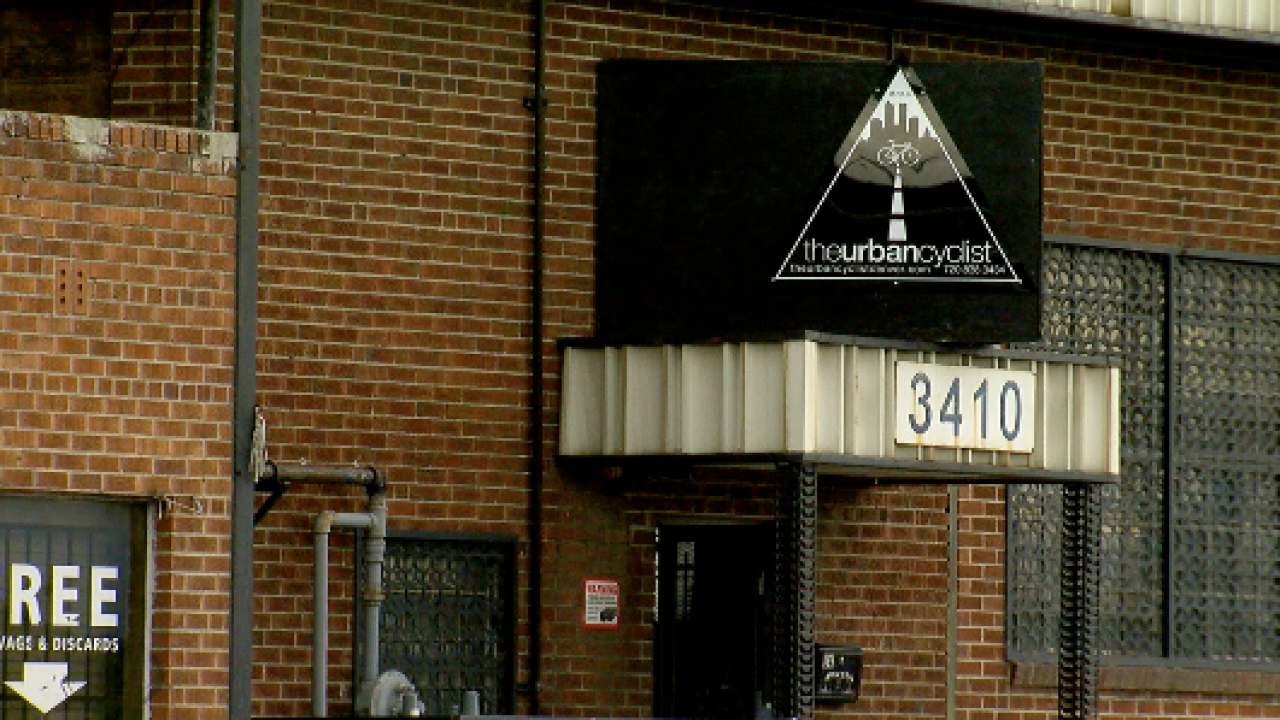 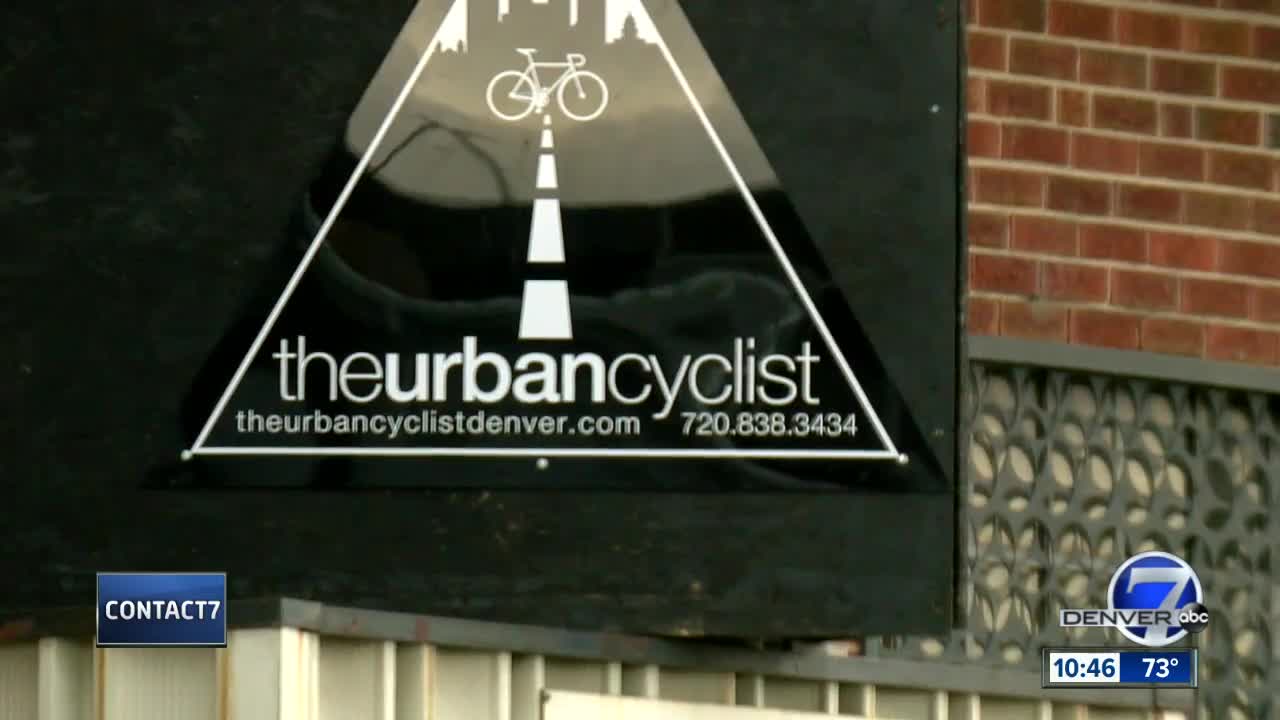 DENVER -- A high-profile Denver bike shop stands accused of taking customers' money and taking them for a ride, never delivering their bikes.

"The one thing that keeps me grounded is cycling," said Jennifer Ruiz Angeloro, who said that was why she wanted to treat herself to a bright pink track bike she had seen in an ad. "In Colorado, there was only one place I could buy it, The Urban Cyclist in Denver."

The owner, Derran Duran (who also goes by Derrin Duran), has been frequently featured in local news articles, but almost immediately, Ruiz Angeloro said, there were red flags.

"He started telling me how previous customers are bashing the shop, just out of the blue," she said, saying she ordered the bike anyway, paying more than $764 and being told it would arrive in two days. "I had actually given him two days benefit of the doubt before I went back the third day and caught somebody into the shop, an employee, who couldn't find a tracking number."

The employee couldn't find a tracking number at the shop, and the bike distributor said they had not shipped the bike to the shop.

The problem was not an isolated one. The Better Business Bureau gives The Urban Cyclist an "F" rating after five other customers filed similar complaints, including one from a customer saying they bought two bikes for Christmas that never came.

"I think if it happens once, maybe it's a clerical error or something went wrong," said Ezra Coopersmith, the Investigations Coordinators with the Better Business Bureau. "Once it starts happening a few times and the business doesn't start responding to complaints, that's when we start saying, 'Hey, something doesn't seem right.'"

Duran would not speak on camera, but blamed moving and foundation problems that forced the business to temporarily close.

Ruiz Angeloro said she would not be taken for ride. She contested the charge with her credit card company and called the bike's distributor, who delivered a discounted bicycle within days.

"I'm not rich. I'm an artist and a writer, so obviously, I'm broke," she said with a smile. "Nobody knows how important this bicycle is to me. It's like, my life."