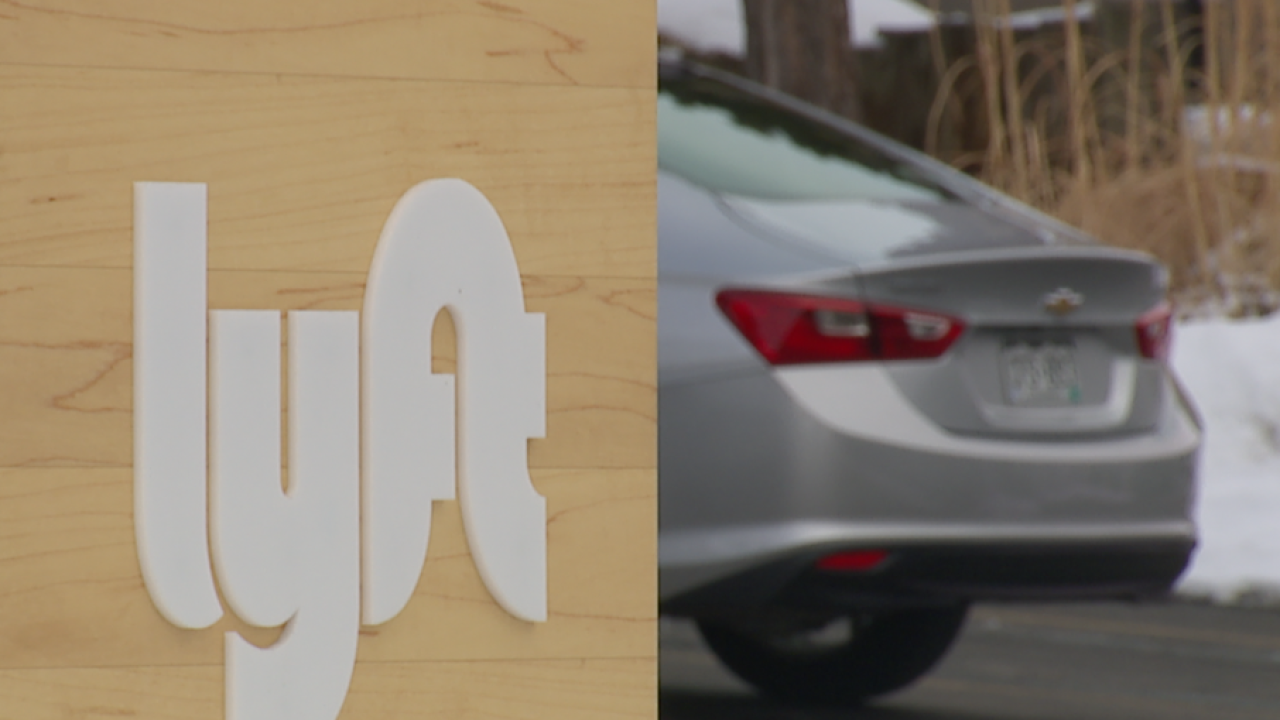 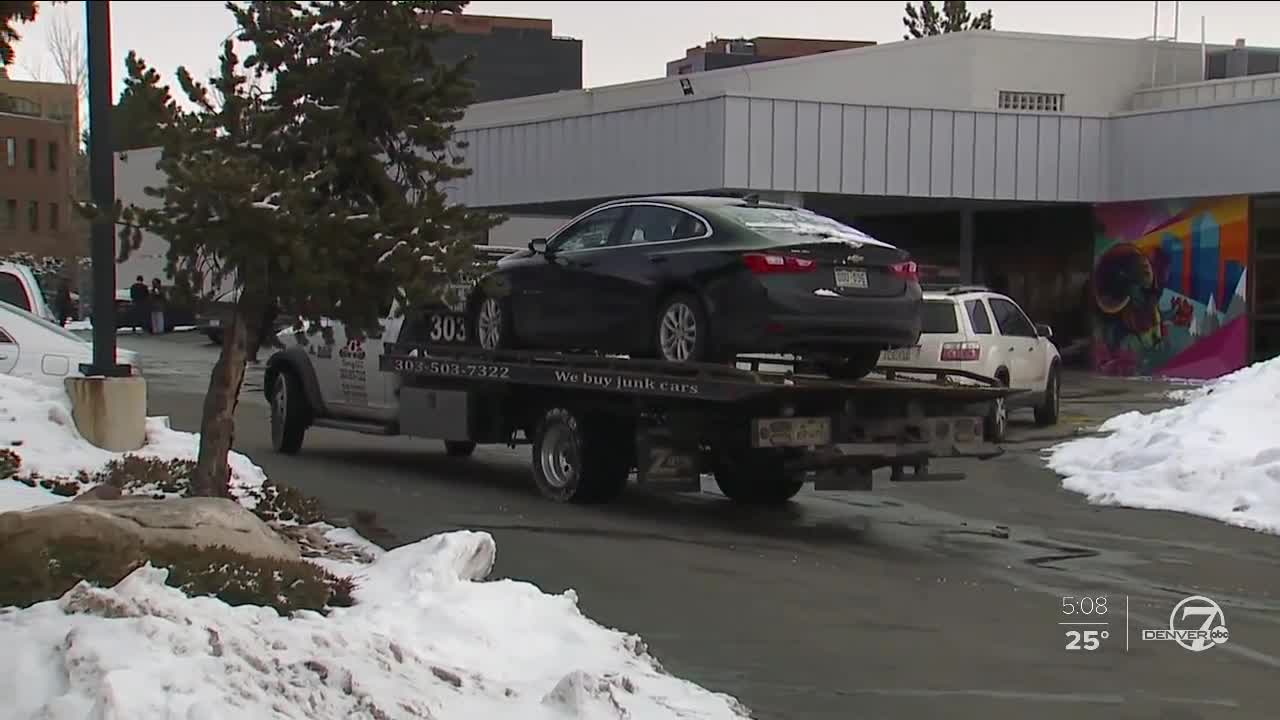 AURORA, Colo. — A Denver-area Lyft driver is accusing a local hub of knowingly renting him a malfunctioning car, the same make and model which is the subject of a class-action lawsuit.

"I was driving to Aurora. I'm on the freeway, all of a sudden the car loses power, no acceleration," Lyft driver Damon told Denver7 in an interview.

He says he was driving a 2018 Chevrolet Malibu that he had rented from the Lyft Aurora hub as part of the Lyft Express Drive Program when it happened.

"I had my foot all the way down on the accelerator, and there's no power," he described, saying that the car seemed to "reset" after he restarted it.

Damon was able to get the Malibu back to the Aurora Lyft hub, where he had originally rented it, and checked in with the woman at the front desk.

"I said there's an issue with this Malibu. And the first thing out of her mouth was 'Oh, did you lose acceleration?' Like she already knew what the issue was," Damon explained.

The five-star driver told Denver7 that a manager then told him that he could no longer drive for the Lyft rental program, and was asked to leave without any refunds or his deposit back for the rental car, which a spokesperson for the rideshare company said is false.

"The driver was denied another rental vehicle for reasons completely unrelated to the issues he reported with that vehicle. Any allegation that the two are related is false," a Lyft spokesperson stated in an email.

A Washington, DC law firm said in 2019 that they are investigating 2016-2018 Chevrolet Malibu cars "for engine issues related to unexpected deceleration and a defective start/stop engine feature."

"I did a quick internet search immediately after, the first thing that popped up, and I mean the first thing on Google, was 2018 Malibu class-action lawsuit for the exact same problem I just brought up to the center," he said.

On Monday afternoon, there were several Malibu vehicles parked outside the Aurora Lyft hub location on Havana. Another Lyft driver told reporter Jason Gruenauer off-camera that he'd had the same power issue in a Malibu that he had rented from Lyft. Another Malibu was spotted on the back of a tow truck being pulled into the lot, with no visible body damage.

"We actually aren't able to provide any information," a manager told Denver7, directing Gruenauer to get in touch with Lyft's corporate office.

When asked if the hub rented Malibu cars, since there were at least six on the lot, the manager would not answer, instead directing questions to the corporate email address.

"What's going on with this car, and why did you know about it beforehand?" Damon asked. "Why is this 2018 Malibu and other Malibus still on the street?"

Lyft responded to Denver7’s email inquiry with a statement, reading in part:

"If a vehicle is the subject of a recall like the one affecting the 2018 Malibu, we work with our rental partners to ensure that the vehicles are rotated out of the rental program and serviced."