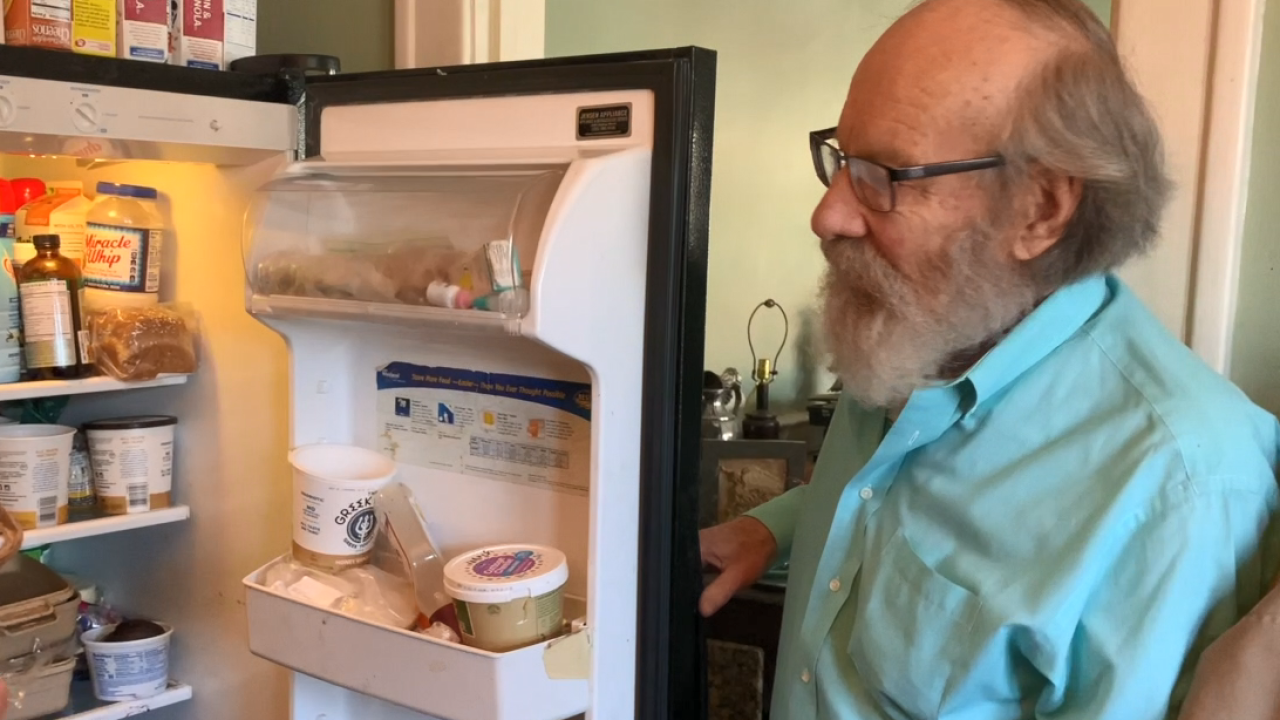 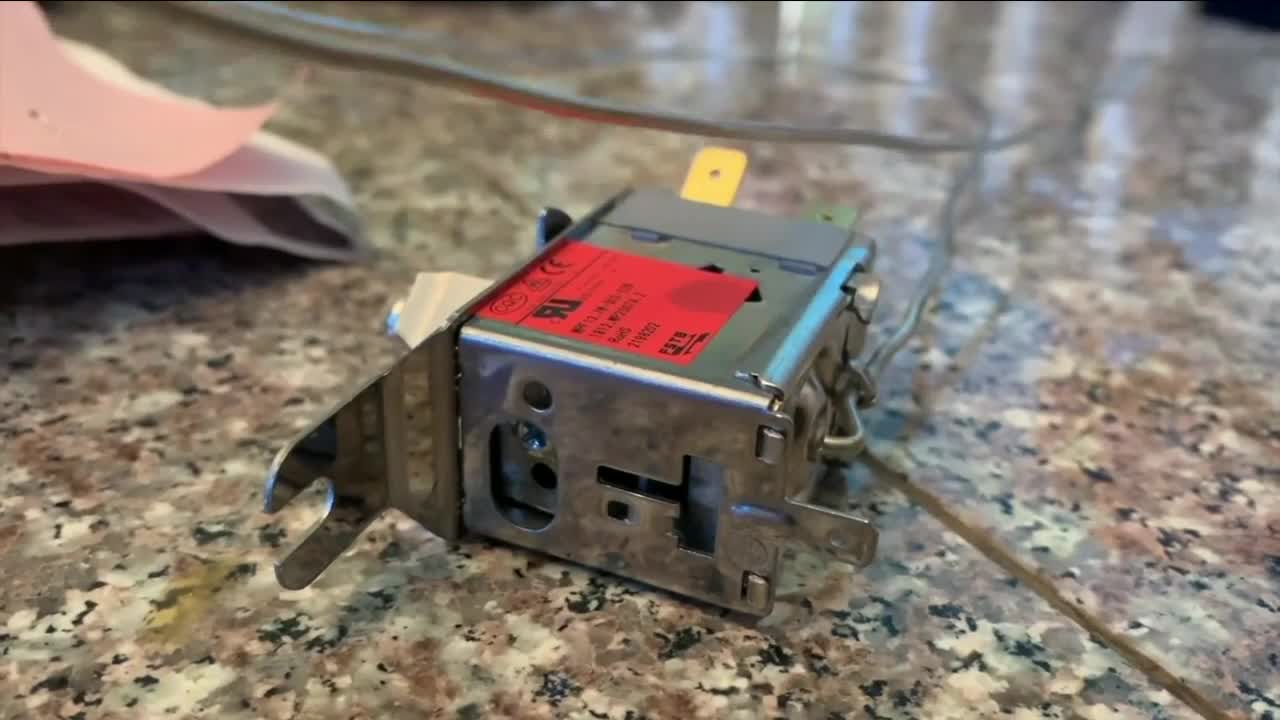 DENVER — There was nothing wrong with David Shulls' 15-year-old refrigerator that a new part wouldn't fix.

"This is the part that was broken," said Shulls, who started searching Craigslist for an appliance repair company. "That one popped up because it said,'We do not charge for coming out on an appraisal.'"

Shulls said Right Away Appliance Repair first quoted him $180, but then raised the estimate to $220 a few minutes later, and when the repairman left, the fridge still wasn't running correctly.

"There's three phone numbers I called all three of them and left messages nobody ever called me back," said Shulls.

Contact7 found similar stories on the Better Business Bureau website, where Right Away Appliance Repair has an F rating with 11 unresolved complaints in recent months.

One customer's complaint claims they paid $470 "to order parts" and never heard from the company again.

Another customer writes they were charged $237 for a dryer that is still not heating.

The BBB says there is a reason customers thought the company was reputable.

"They have been advertising that they were accredited with the BBB, and I think they even said they had an A-plus rating, none of which is true," said Ezra Coopersmith, investigations coordinator for the Denver Boulder Better Business Bureau. "This is a reminder to not take claims that can be verified at face value."

In an unusual move, the BBB has issued an alert that crosses state lines.

The BBB reports that the same owners with similar complaints are connected to a business called Urgent Appliance Repair in Cincinnati that also has an F rating.

Contact7 went to the company's address listed in Denver, but could not find an appliance repair business. Our calls and messages to multiple listed numbers went unreturned.

"I'd say it's a scam," said Shulls, who found another complaint to replace the fridge part for about half of the price.

He said he has learned a lesson.

"They asked for cash so I gave them cash," said Shulls. "And if I had put it on my credit card, I would have been able to go back with the card and fight this. Live and learn. You're never too old to learn."