Contractor claims Golden Nugget Apartments in Englewood ripped him off 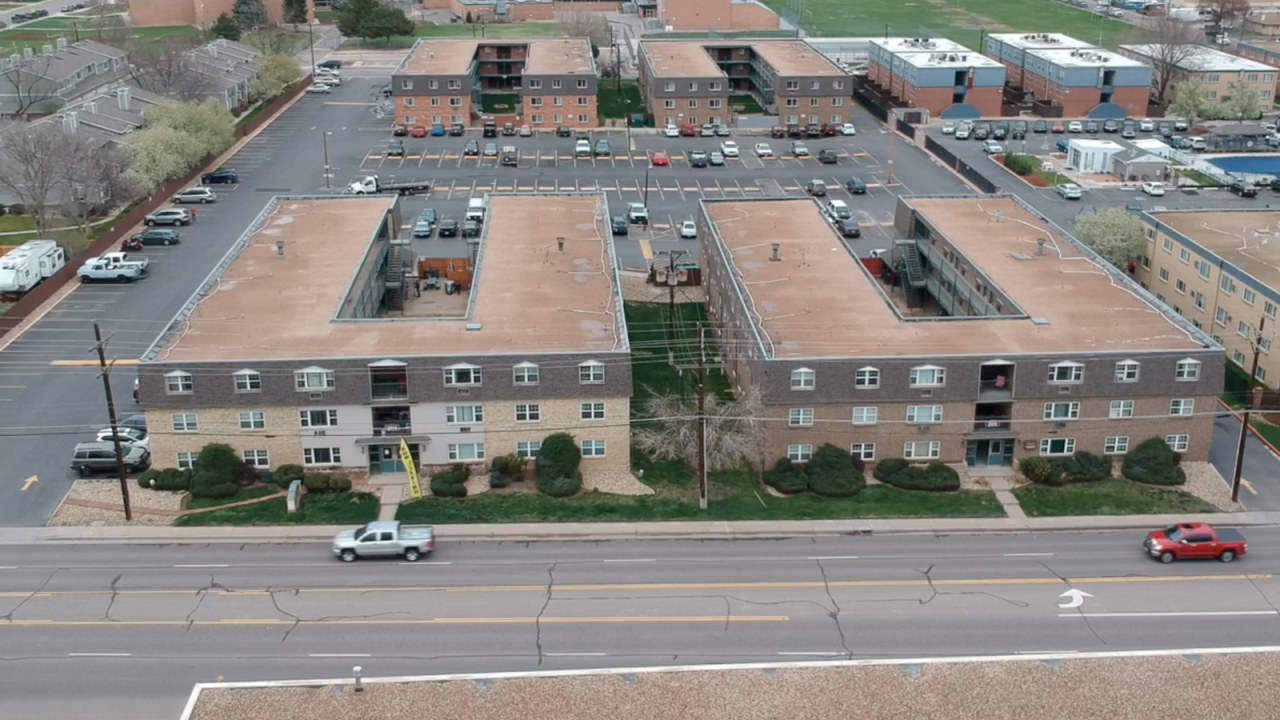 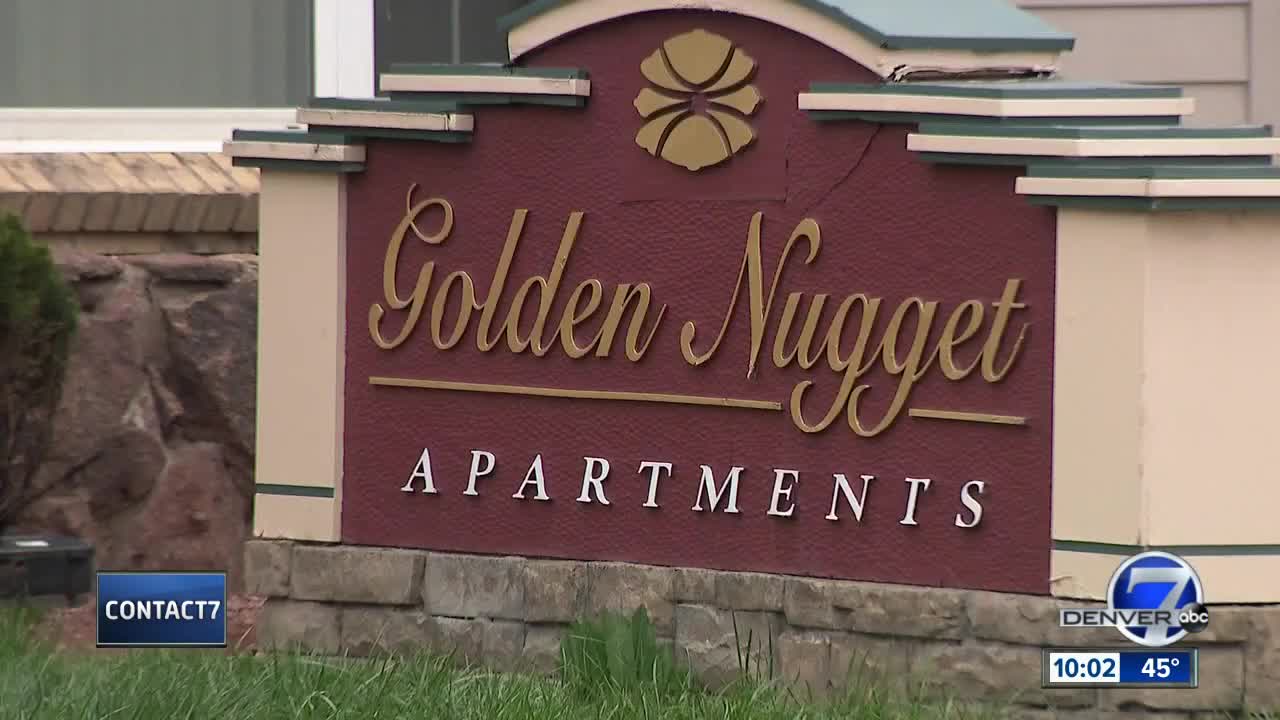 ENGLEWOOD, Colo. — A contractor says he's the victim of a shady agreement with an Englewood apartment complex and is owed money on work he’s completed for the business.

Randell Davis and his partner own Great Lakes Restoration. Davis said his company negotiated a contract to restore several units at the Golden Nugget Apartments, which has been the center of multiple Contact7 stories documenting tenant complaints.

"They baited me in and I should have known,” he said. “I'm from Chicago."

Davis said he agreed to fix the rooms for a heavily discounted rate. He said a Golden Nugget manager promised him work on 100 units with guaranteed work at three other complexes.

Between February and April of this year, Randell said he worked 18-hour days, seven days a week before he claimed he was fired for no reason. He said finished 10 units, minus some fixtures the Golden Nugget was required to supply.

After a series of texts to the manager, Davis said he finally received one check for $800. Three similar checks followed. He said he was only paid for three of the ten rooms he completed.

Denver7 tried to talk to management at the Golden Nugget Monday but left the property after Englewood police officers arrived.