DENVER -- The Contact7 Investigates team tracked down a contractor who left the state after being forced by a court to shut down his business in Colorado and pay customers $32,000.

In 2011, Boulder County prosecutors got a court injunction against Mark Sellers after seven customers complained they paid him thousands but he did not finish the work.

One of those customers was Michael Scafani, a former bagel shop owner turned real estate investor who hired Sellers to help renovate a home near Boulder.

"He took you in just enough to get the cash. And then you'd start having other problems, like him not showing up. 'Oh I was on another job,'” Scafani told Contact7. “I can understand someone making a mistake and someone -- a young guy -- underestimating what something is going to entail, but what I don't appreciate is someone lying to me.”

Scafani is one of several victims named in Colorado court documents.

Scafani said Sellers has never paid him back despite a court ruling.

After being forced to shut down in Colorado, Sellers set up shop in Indiana. It appears customers there had even worse luck than those still waiting for their money in Boulder.

Sellers owes close to $118,000 in judgments in Indiana dating back to 2014 for work customers say was either never completed or done poorly.

Tina Duncan said her Indiana home has been a mess since November after Sellers didn't finish the job she paid him to do. 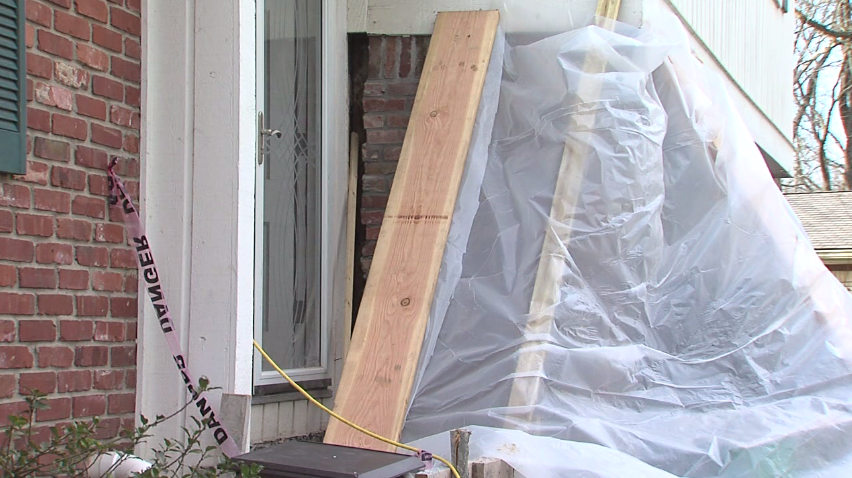 Denver7’s Indianapolis sister station, WRTV, found Sellers still advertising his business in a Craigslist ad – despite the mountains of judgments against him.

“Have you ever been sued? Anything I need to be worried about there?” a WRTV producer asked him on hidden camera after setting up an appointment with him through Craigslist.

“I mean, not really,” Sellers responded. “I’ve been to court, yeah. People don’t pay me.”

When asked by WRTV investigative reporter Kara Kenney if he planned to pay the $142,000 in judgments against him in Colorado and Indiana, Sellers responded, “I’m working on that.” 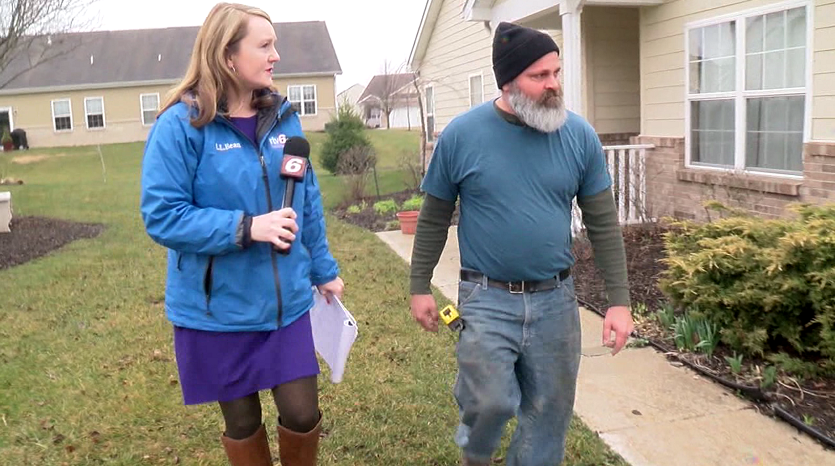 One customer in Indiana filed a police report against Sellers but police said prosecutors declined to press charges.

Scafani said he’s hopeful Sellers is sincere about paying up, and sent a message to his former contractor.

“Mark, there's a better way to live and do business,” Scafani said. “Start to lead a different life and handle yourself differently. Life goes much better when you're honest.”