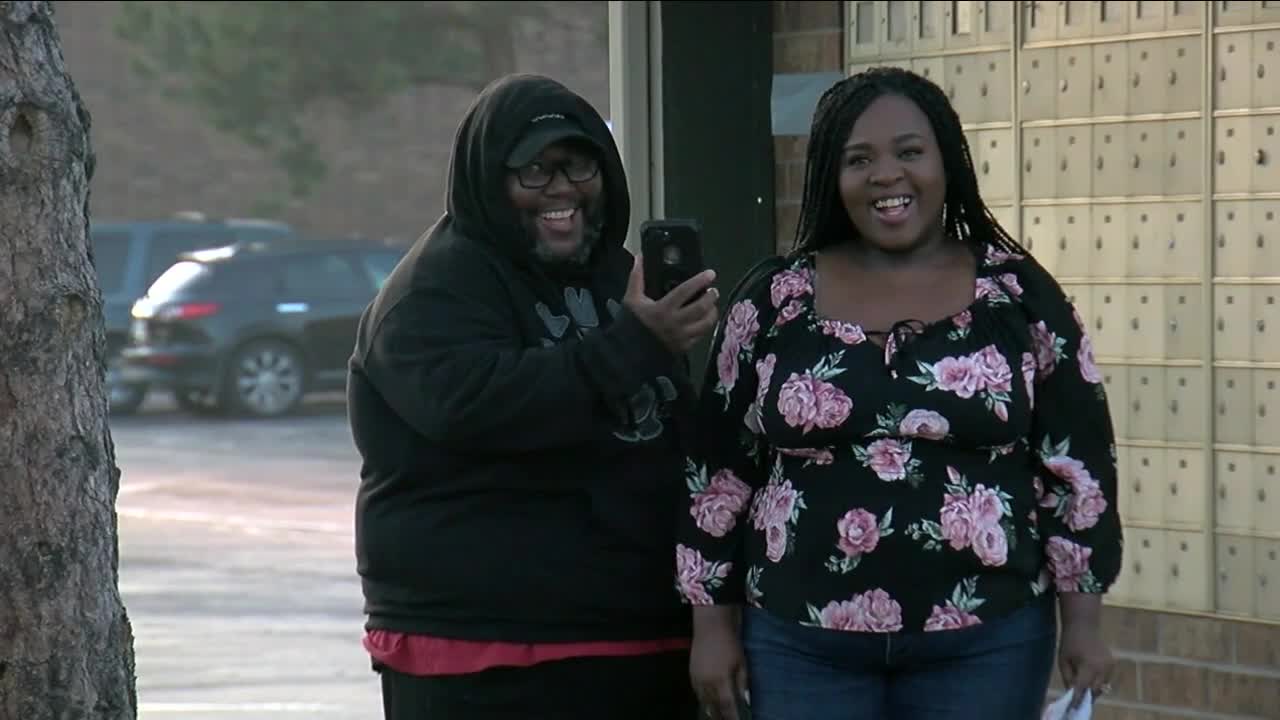 Lamyia William's couldn't believe her eyes when she opened an envelope from Denver7. Inside was a check from Wyatts Towing to pay for damage done in 2018 to her rental car. 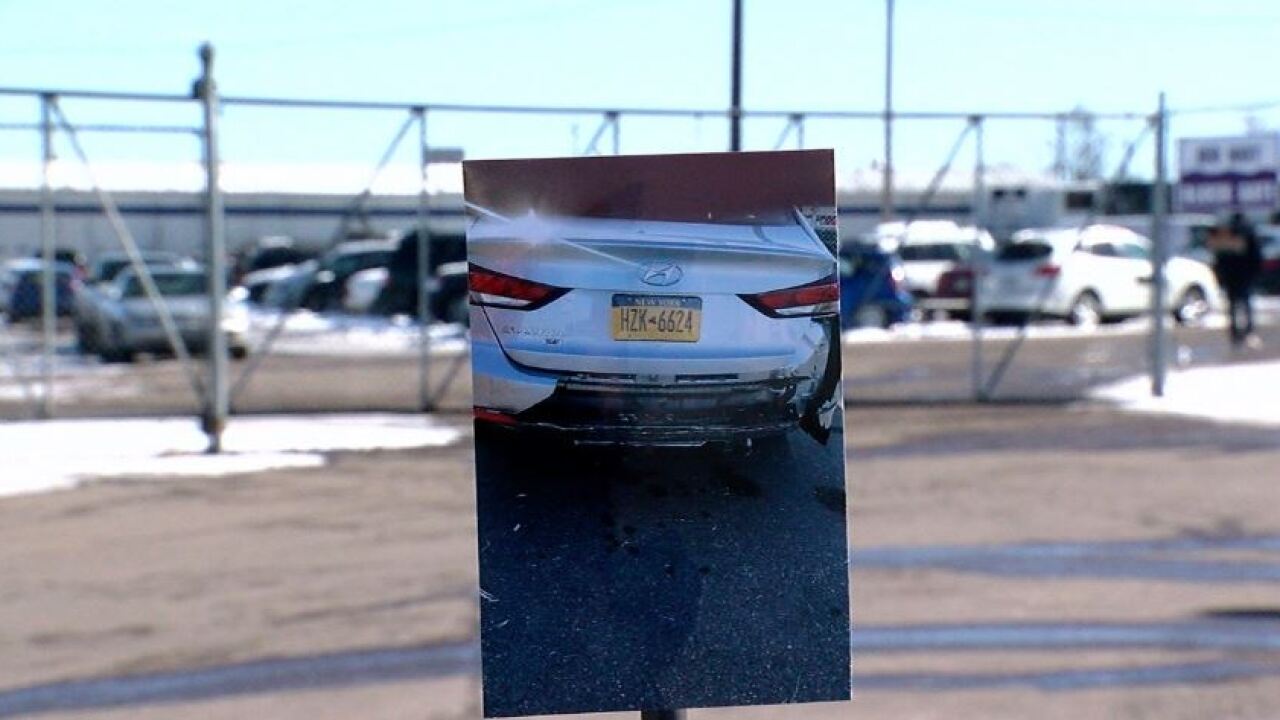 DENVER — Lamyia Williams couldn't believe her eyes when she opened an envelope from Contact7. Inside was a check from Wyatts Towing to pay for damage done in 2018 to her rental car.

"This is an answer to my prayer," Williams said. "This is amazing. This is awesome. You guys are awesome."

Back in February, Williams shared her story with Contact7. Now, more than two months later, the company made out a check for $2,074 to Williams. The owner of the company released the following statement:

"We appreciate Adi Guajardo and Channel 7 news for bringing this situation to our attention." It goes on to say that they tried to get in touch with Williams to have the car repaired but could not reach her. It's a claim Williams denies.

"I am thankful that he decided to do the right thing in the end," Williams said.

In December of 2018, Wyatts Towing towed Williams' car from an apartment parking lot. When she went to recover the car, she discovered the bumper was ripped off. She filed a claim and followed up with calls, but they led to a dead end.

Williams says she couldn't afford to pay the $2,074.25 bill from Alamo Rent A Car for the damage, so the bill went to collections.

The money from Wyatts Towing comes in a time of need. Williams' job is in limbo due to COVID-19 and her husband tested positive for the virus leaving him out of work more than three weeks and caring for three children at home and one in college. William says the money will help them mend their credit score.

"This money means relief because I can pay for the damage," Williams said. "Alamo will remove me from the do not rent list."

Williams was astute. She recorded on Facebook live the damage to the vehicle at the towing lot, took pictures of employees documenting the damage, and recorded phone calls with employees when she called searching for answers. She also kept the bill from the car rental company, which included pictures of the damage.

Williams said the battle has been a nightmare and added that a weight has been lifted off of her shoulders.

"The good guy always wins, and justice will be served," she said. "Don't give up."

Dozens of customers have filed complaints against the Denver company on the Better Business Bureau. The company has an "F" rating. The pattern of complaints includes predatory practices, service issues, and damage to vehicles during towing.

In a statement, the company says it's always their intention to treat the vehicles they tow with respect.