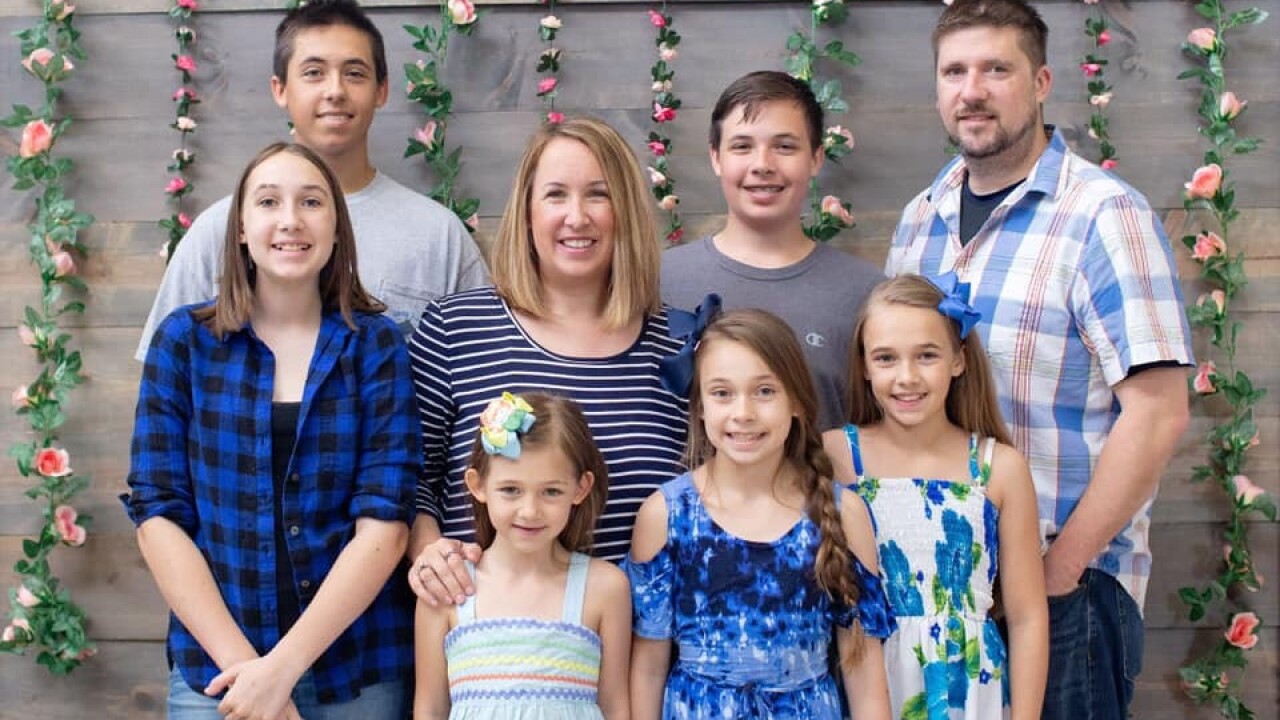 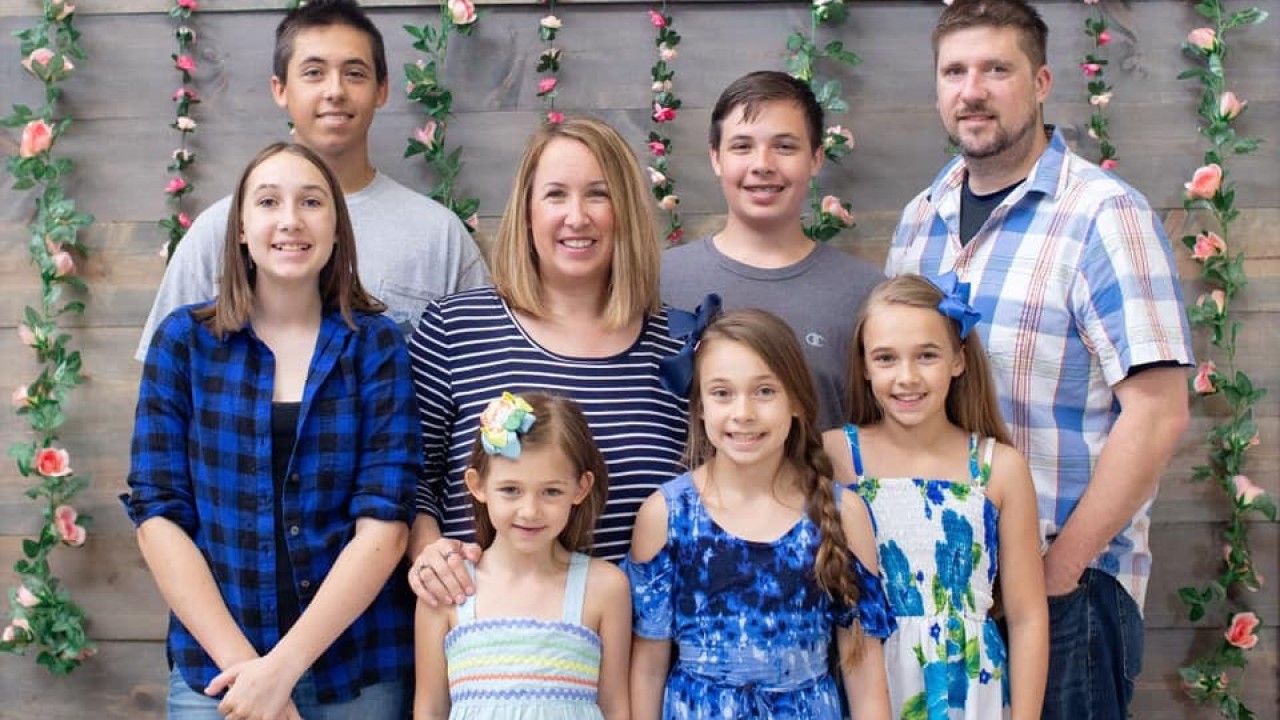 DENVER -- A family of eight from Virginia on their way home from vacation made a stop here in Colorado, but what they thought was just an illness turned into something bigger.

"It's like walking in a fog. Just one foot in front of the other," said Nick and Melissa Thomas, who spoke with Contact7 from Children's Hospital after their dream Alaska cruise turned into a nightmare. "It just feels unreal," Melissa said.

MORE: Donate to the Thomas family and the Contact7 Gives Fund

A week ago, the Virginia couple went on vacation along with their six children. Their oldest son, 16-year-old Marshall, a popular football player at home, hadn't been feeling well.

"He was diagnosed with mono before we left and we were told he should be fine to go," said Nick Thomas.

After taking some antibiotics, the boy started feeling better. The proof is in the pictures the family posted, showing Marshall posing for pictures and smiling after catching a fish. But several days later, he started feeling weak.

"He's a pretty athletic kid. Strong as an ox. Doesn't get sick really often at all," said his father.

The flight back to Suffolk, Virginia on Saturday connected through Denver. When the family landed here, Marshall could barely walk.

"The flight attendant suggested we have a paramedic look at him once we landed," said Melissa.

Paramedics were so concerned, they sent the family to Children's Hospital where they were given a heartbreaking diagnosis.

"Another three-and-a-half hour trip to Virginia would be too long. We got here and found out it was leukemia," Thomas said.

A friend in Denver immediately took in the family. Marshall's brothers and sisters refused to go home without him.

"We have a friend that lives out here so she's watching the other five kids. She's moving next week out-of-state so we have to find some place for our family," said Melissa.

Doctors have told the family Marshall will have to stay in Denver for a month for treatment.

"The doctors here have given us a lot of hope, and everybody seems very confident, but obviously it's not a road anybody wants to walk down," Melissa told Contac7.

Now on top of Marshall's leukemia diagnosis, the family is panicking over finding a place to stay.

"That's the biggest need right now, somewhere close by; preferably a home so we can have a kitchen and not have to eat out all the time," said Melissa.

And as this brave family navigates an unexpected stop in Colorado, Nick and Melissa are hoping their oldest will soon be healthy and back home.

Doctors have told the family 90% of children cancers are curable and they're confident they can treat this form of leukemia.