The only VFW Post in Aurora is about to disappear, and veterans are asking for your help to save it 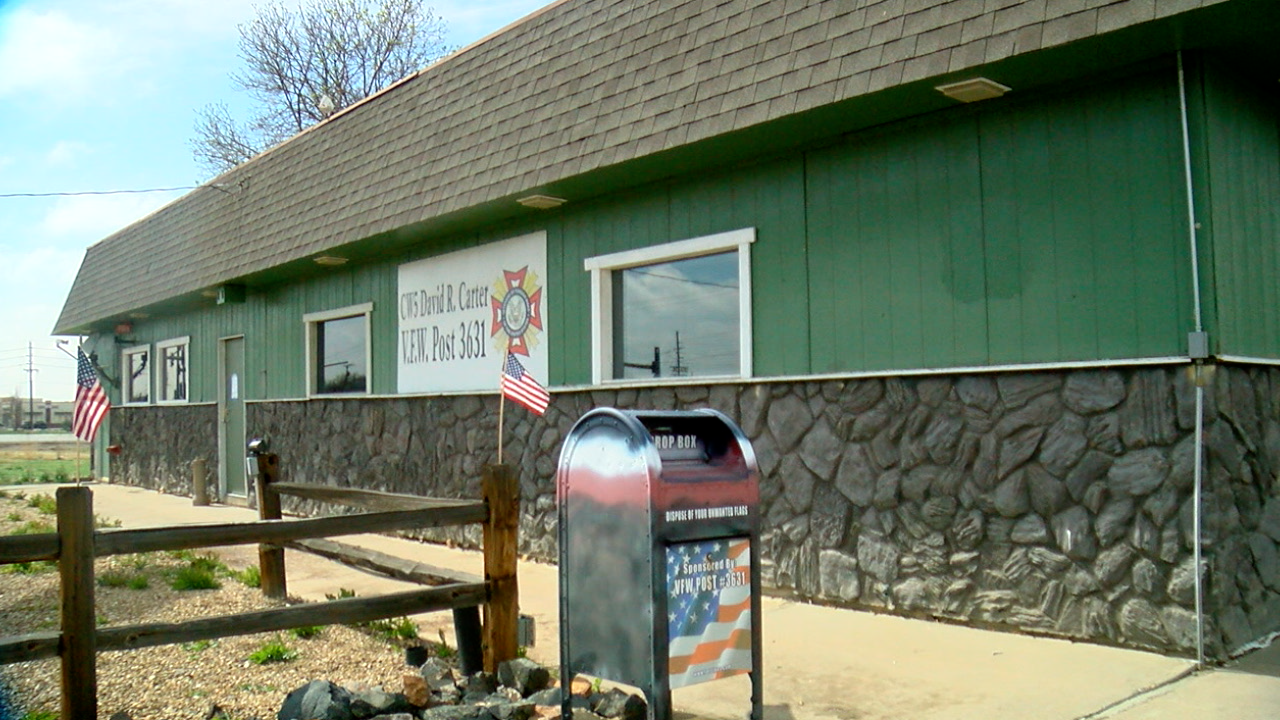 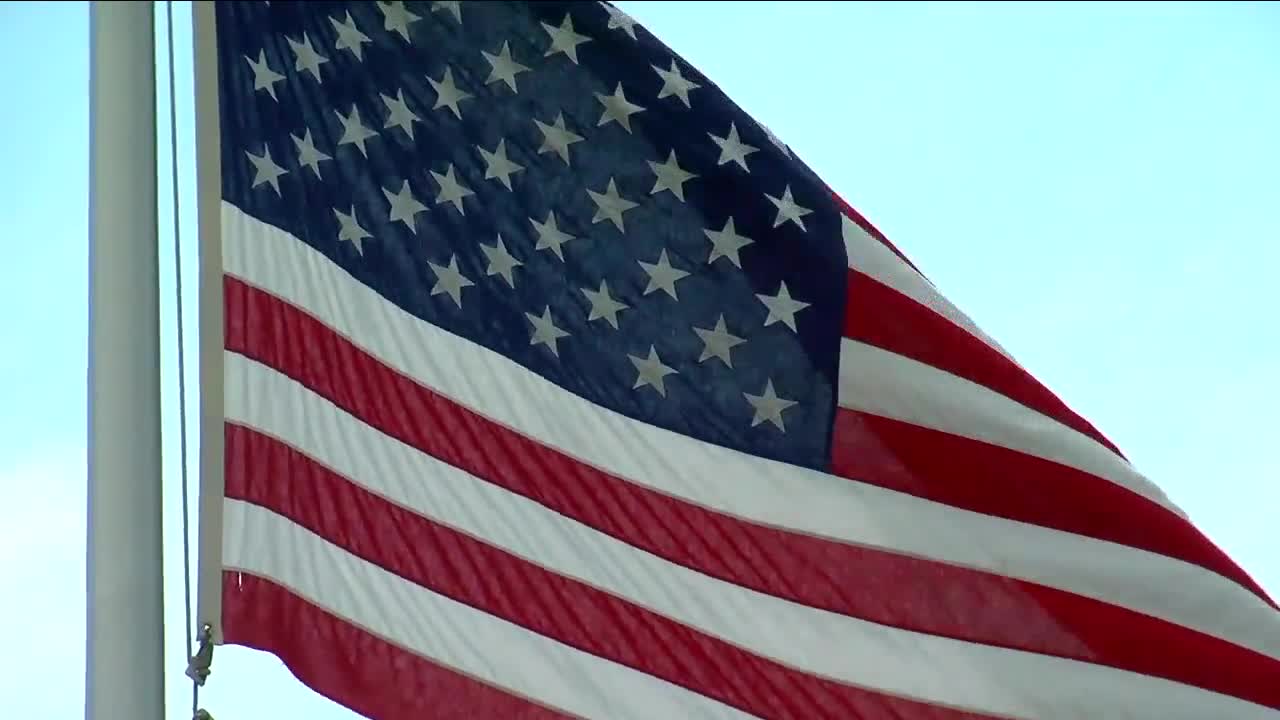 AURORA, Colo. -- The only VFW post in Aurora shut down during stay-at-home order, but the bills kept coming in. Now, Post 3631 may have to close its doors for good if help doesn’t come fast.

Veterans reached out to Contact7 Gives and Jaclyn Allen to ask the community to support the troops by supporting this post.

In a post where people who served our country now serve their community, history is written on every surface.

“These ceiling tiles show members from every war. This one’s mine,” said post commander Cody Burrows, pointing at the ceiling inside VFW Post 3631 in Aurora. "It really speaks to the history, not only this post has but the people of the post."

But the most recent chapter in the post's history — that of COVID-19 and the effect its had on the post — may be its last. The water is shut off. The busy hall sits empty.

“All of our ways of bringing in money have dried up,” said Burrows, who said if they don’t get donations, the post will close. “We are on the ragged edge right now."

What has been a place for Easter Egg Hunts, food drives and charity auctions was also a safe space for the men and women who needed one.

"Some of the people here know some of the stuff that happened to me over in Vietnam that my family doesn't know about,” said Gary Anguilm, a former post commander. “This is some place I can come in, and I can talk. They will listen. It's a way to let things out, which you normally wouldn't do. That to me is one of the most important things.”

Members reached out to Contact7 for help paying the utility bills and insurance in order to survive.

"If we are not able to pay the minimum bills, the fact is that this post, after 75 years... I'll be the final commander,” said Burrows. And I really don't want that honor.”

A group that has given so much to veterans and the community now needs help in return.

"A lot of people talk about, ‘We support the troops,’” Burrows said. “This is really supporting the troops.”