'I’ve had it since day one': Man fighting cancer searching for stolen childhood memento 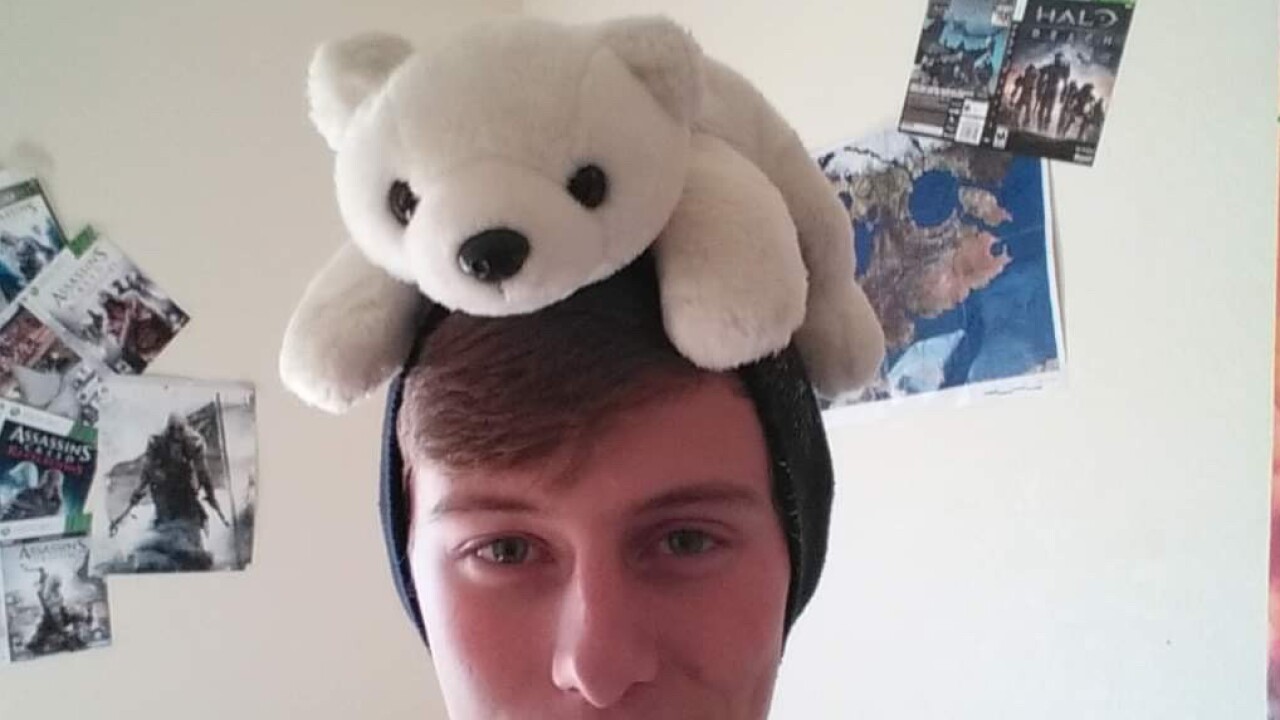 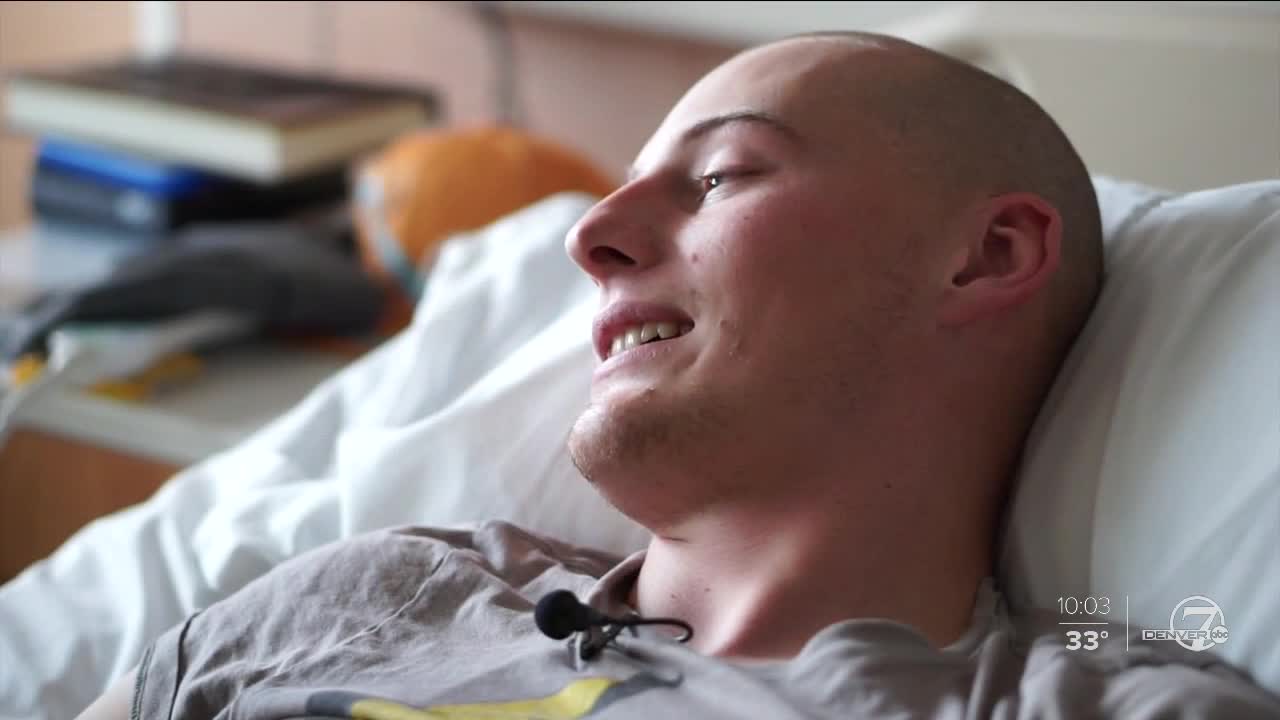 AURORA, Colo. -- A young man with his whole life ahead of him is facing a tough road as he fights an aggressive form of cancer. Through his battle, he was hoping to have a childhood memento along the way but it was stolen from him before it could reach the hospital.

After months of feeling ill, Austin Dalton went to get checked out to see what could be wrong. A week after turning 22, he got one of the worst news he could ever hear.

“T-cell lymphoblastic leukemia,” Dalton said, recalling his diagnosis. Just a week ago, the 22-year-old became a patient at UCHealth University of Colorado Hospital to undergo treatment for his cancer.

Dalton recalled that as he was getting the news, he thought more of others rather than himself.

“I was worried about my family and how they were going to take it,” Dalton recalled.

He said he was ready to get started on the road to recovery but first he wanted a couple of items: A blanket made by his older brother and a bear given to him by his grandmother the day he was born.

“You don’t always want to tell people a stuffed animal means everything to you, but it did. I’ve had it since day one. It’s been there for me ever since I needed it,” Dalton said of the bear. Which has even more meaning now because his grandmother also is being treated for cancer.

“The sad part about it is they can’t see each other and support each other,” said Jessica Riddle, Dalton’s mother.

Unfortunately, neither the bear nor the blanket made it to the hospital. His brother drove to Dalton’s Colorado Springs apartment to pick it up, but on his way to the hospital, his car broke down and he stopped at an auto body shop to pick up some parts.

That was when his car window was smashed, and the backpack with the blanket and bear were stolen.

Rod Riddle, Dalton’s father, said hopes, "it’s wrapped keeping some kid warm, because it hurts my heart to think someone just ditched it in a trash can somewhere.”

Those items may have helped in his journey but this determined young man is moving forward either way.

“What keeps me going is the idea that I’m going to get out of here and I’m going to be stronger for it. When I actually get to that place, I want to feel deserving of it because I fought hard to get there,” Dalton said.

Dalton recently started an apprenticeship program to become an electrician, but he's only a week into treatment which could last up to 45 days. He'll be unable to pay for cost of living bills like rent. That's why we are asking for your help -- so he can focus solely on recovery. 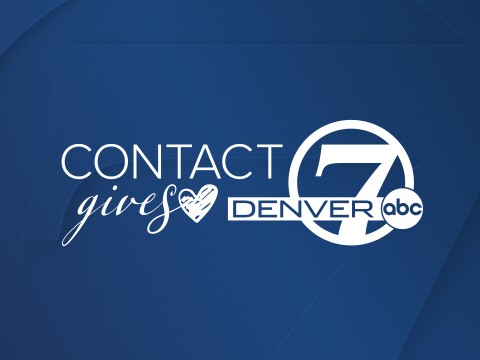