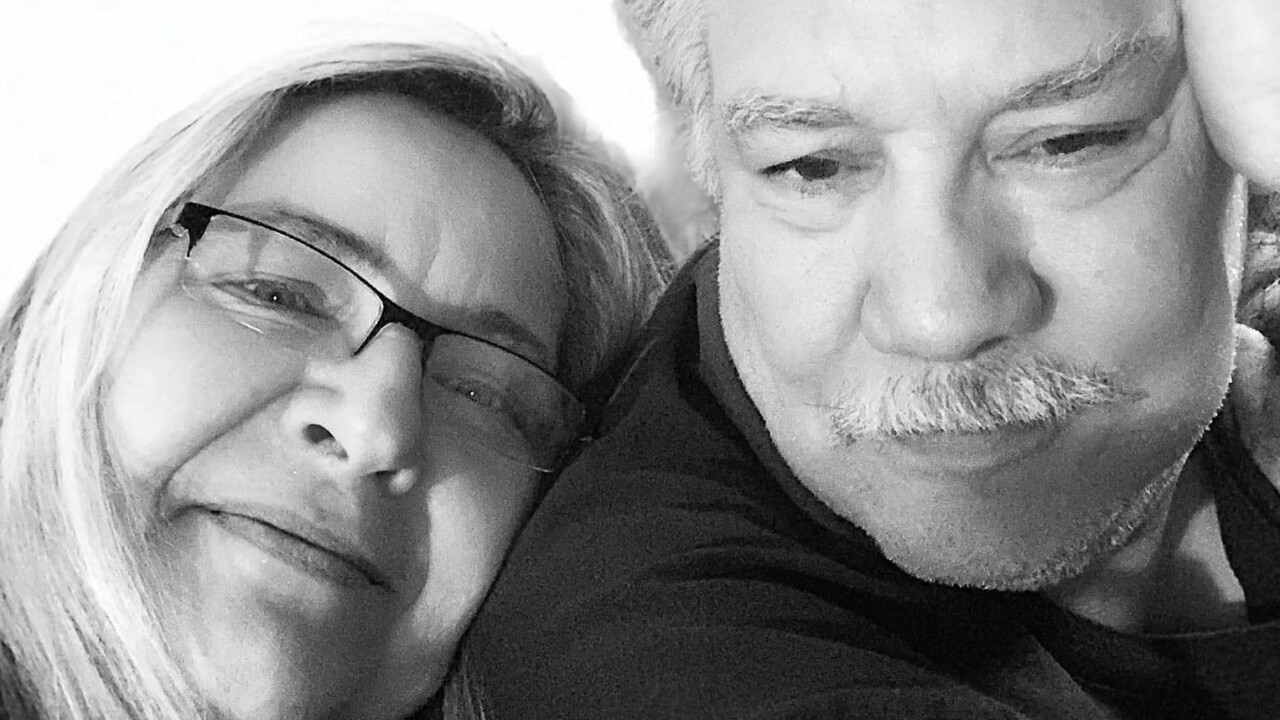 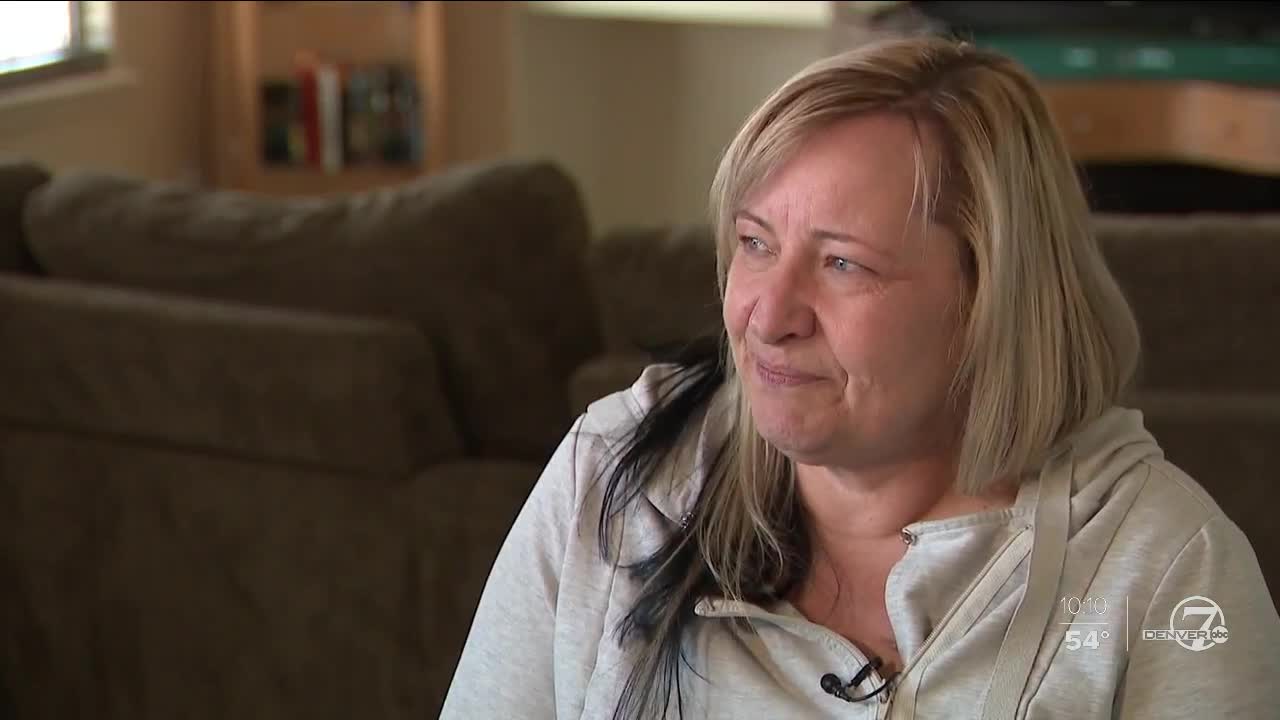 PARKER, Colo. -- They're all in Colorado now, but getting here wasn't easy.

"If I didn't have my faith, we'd probably be in big trouble," said Dawn Kuzik-Michal.

It all started with a new job for Kuzik-Michal.

“I work for Troy Forming and Concrete," Kuzik-Michal said.

She moved from Alaska to Colorado in January to start that job and the plan was for her husband, Kenneth, to follow just a few weeks later – along with their five granddaughters who they are raising on their own.

"I had to start the job on the 13th," Kuzik-Michal said. “And on the 24th, I got a phone call stating that my husband passed away from a massive heart attack."

Her whole world turned upside down.

"He cooked, he cleaned, he did laundry,” Kuzik-Michal said. “He did everything. He was a very active part of their lives."

After flying back to Alaska, Kuzik-Michal decided to continue with the Colorado move.

"It was the best place for me and for the kids," she said. “They have parents that are addicts."

Her new company has been great, giving her two weeks to make the move after she just started working.

And a post on the Facebook page called "Free in Parker" led to outpouring of donations, including furniture and other household items for the new Coloradans.

“I could never ask for a better community to be in," Kuzik-Michal said.

Someone else spotted that Facebook ad, too. The nonprofit Butterfly Foundation based in Centennial.

"It helps Colorado families in crisis who - through no fault of their own - have gone through a tragedy," said founder Nancy Fitzgerald.

"Being a widow myself, I know that she didn't realize how hard it is to be on your own," she said.

The foundation has promised to match our Contact7 Gives fundraising efforts, up to $1,500.

Perhaps enough to get Kuzik-Michal back on her feet, even though Kuzik-Michal initially and politely declined.

"She told us to help someone else, when truly, she probably needs it the most,” Fitzgerald said.

A family keeping the faith after unthinkable loss.

“This is why I continue my struggle every day,” Kuzik-Michal said. “For my grandchildren.”