Donations pour into Tiny Town after story about uncertain future 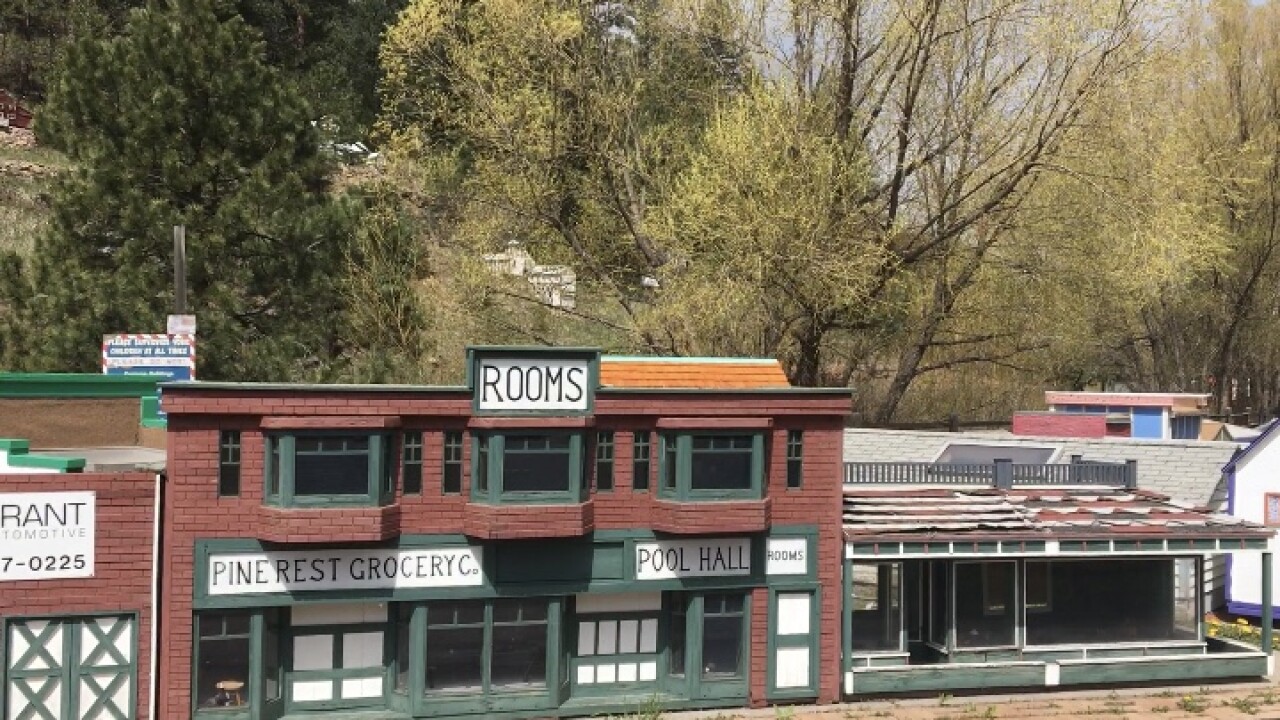 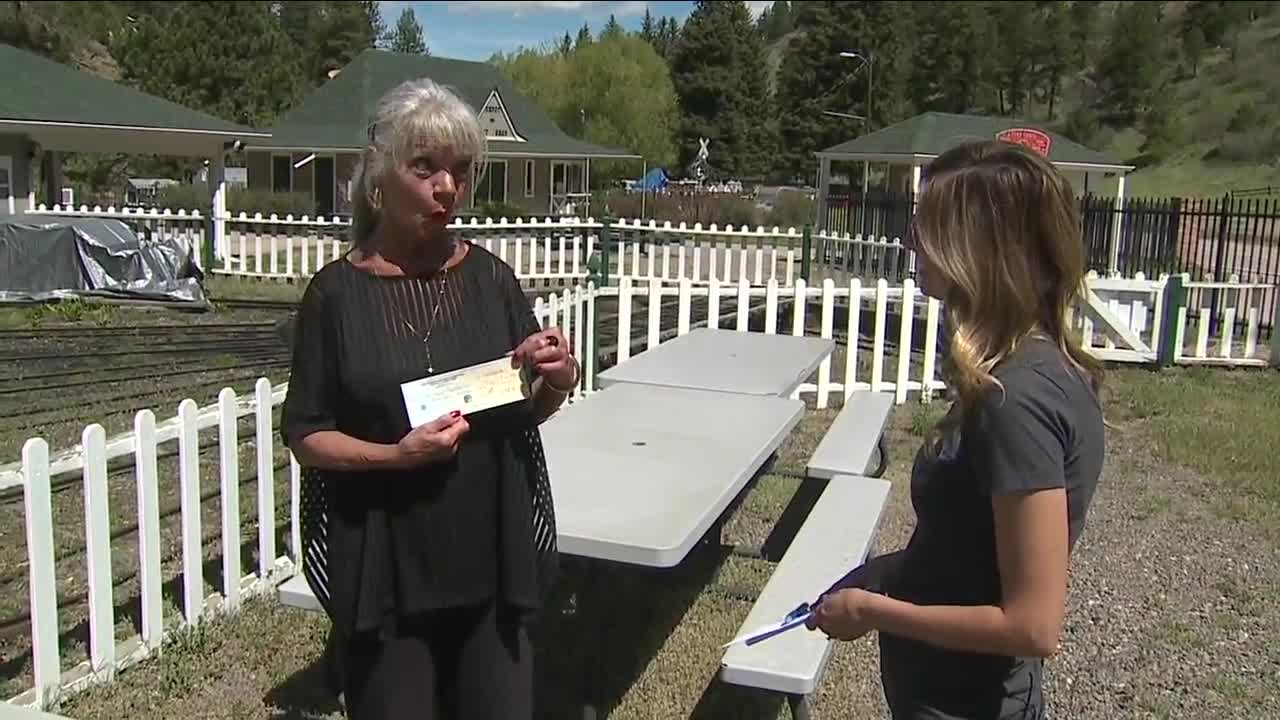 DENVER — When the manager of Tiny Town reached out to Denver7, she was desperate to preserve the park's future.

"I’m running out of money and I will probably be out of money by the end of June," manager Elvira Nedoma said during an interview earlier this month.

Contact7 aired a story about the park's temporary closure due to COVID-19 concerns and social distancing requirements. Nedoma said that's when things started to turn around.

During a trip to the post office a stranger handed her three $100 bills. Another viewer from Steamboat sent a check along with a letter saying how much they love Tiny Town.

“I know how much people love this place. It’s in their heart from when they were children," Nedoma said.

A Contact7 Gives fund was also set up for Tiny Town and donations began pouring in. In a matter of two weeks, people donated $6,000 to help save the park. When Nedoma was presented with the check, she was speechless.

"I think it’s great, oh my God yes. Any bit will help. This is wonderful, you have no idea," Nedoma said.

During the interview several people stopped by to peer through the fence and catch a glimpse of the tiny homes. Nedoma said it breaks her heart that she can't let them in, but she's hoping Tiny Town might be able to open later this summer.

“We will try but hopefully Fourth of July or maybe toward the end of June, we’ll just have to see what the governor says. I’m hoping to open this year," Nedoma said.