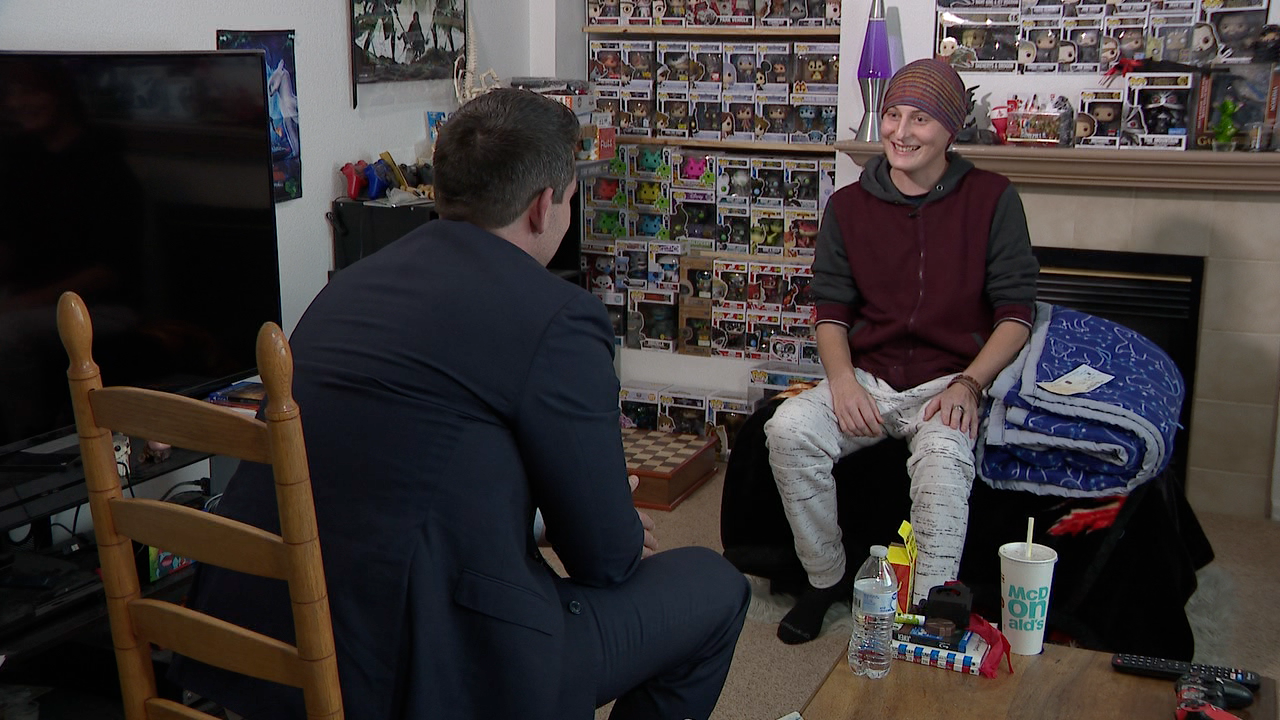 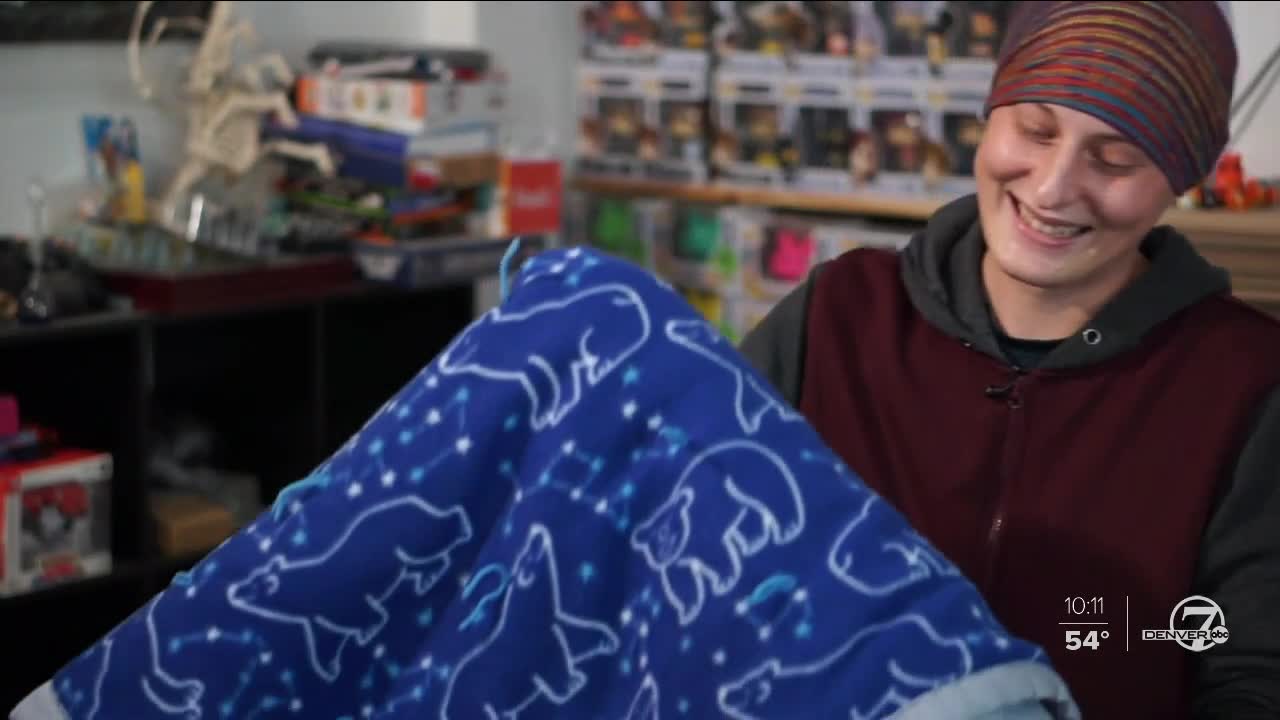 COLORADO SPRINGS, Colo. -- A young Colorado Springs man who was undergoing cancer treatment when treasured mementos were stolen from him is thankful to Denver7 viewers after they went out of their way to make his life a little easier these past few weeks.

You may remember Austin Dalton. The 22-year-old was diagnosed with a rare form of Leukemia in January, but while undergoing treatment, he wanted a blanket made by his brother and a stuffed bear his grandmother gave him at birth.

"You don’t always want to tell people a stuffed animal means everything to you, but it did. I’ve had it since day one," Dalton told Denver7 back in January.

While Dalton's brother was bringing those heartfelt items to the hospital, his car was broken into, and the bear and blanket were stolen. The items were never found and Dalton said he doesn't expect they ever will.

Two weeks ago, the Colorado Springs man was released from the hospital — earlier than doctors expected.

"Everyday the sun's going to go up and it’s going to come down. So, you gotta work towards it if you want to see the next day," Dalton said, explaining the attitude he's taken as he goes through treatment.

During his time in the hospital, Dalton was unable to leave the hospital, let alone work. He found himself unable to pay his bills, especially rent. Even now, with his return home, he still can't work. Next week, he begins an eight week outpatient chemotherapy treatment.

"Now , I’m weak and that’s the truth of it and it’s tough getting my strength back," Dalton said.

That's where Denver7 viewers stepped up to help.

Contact7 Gives raised $900 through your donations. Plus, after seeing Dalton's story, Action Team Realty and property owner, Nancy Peters, agreed to pay Dalton's rent for both March and April. Finally, we also surprised Dalton with a blanket Denver7 viewer Cathy Scolfield made. The blanket even had polar bears on it to help him cope with losing his stuffed bear.

"Thank you, thank you, that really means a lot. Takes a lot stress off my life," Dalton said.