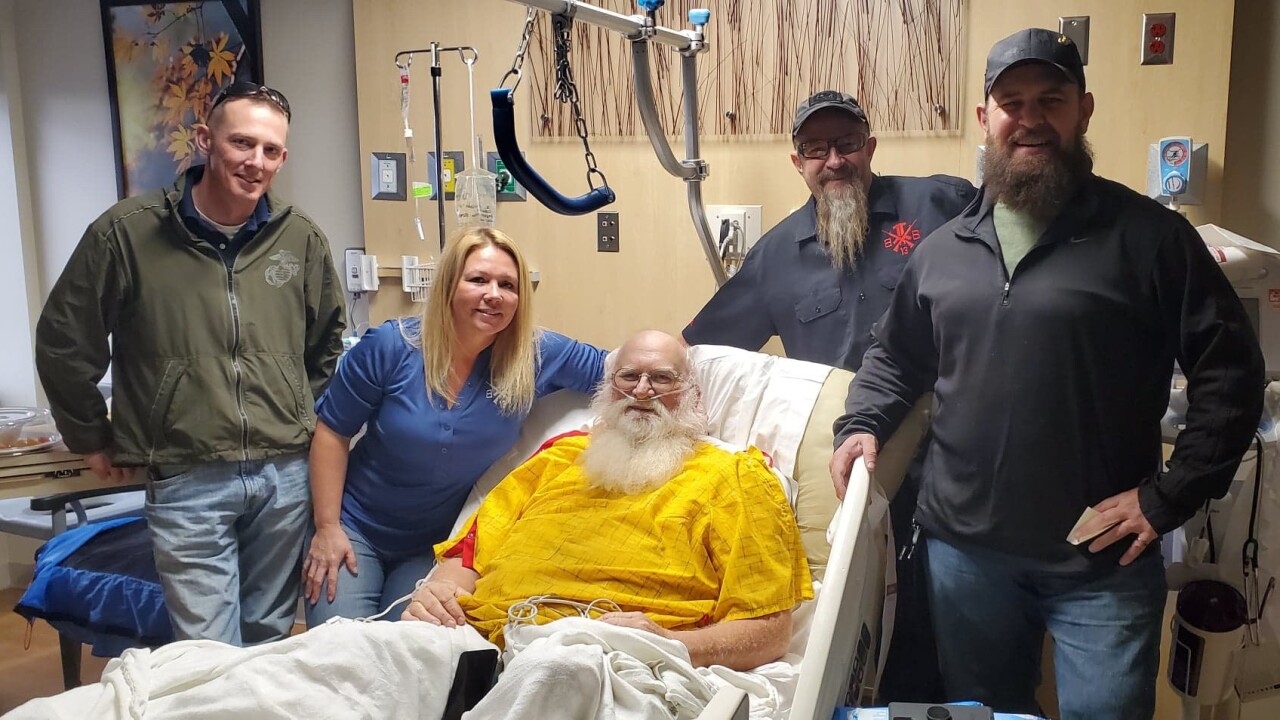 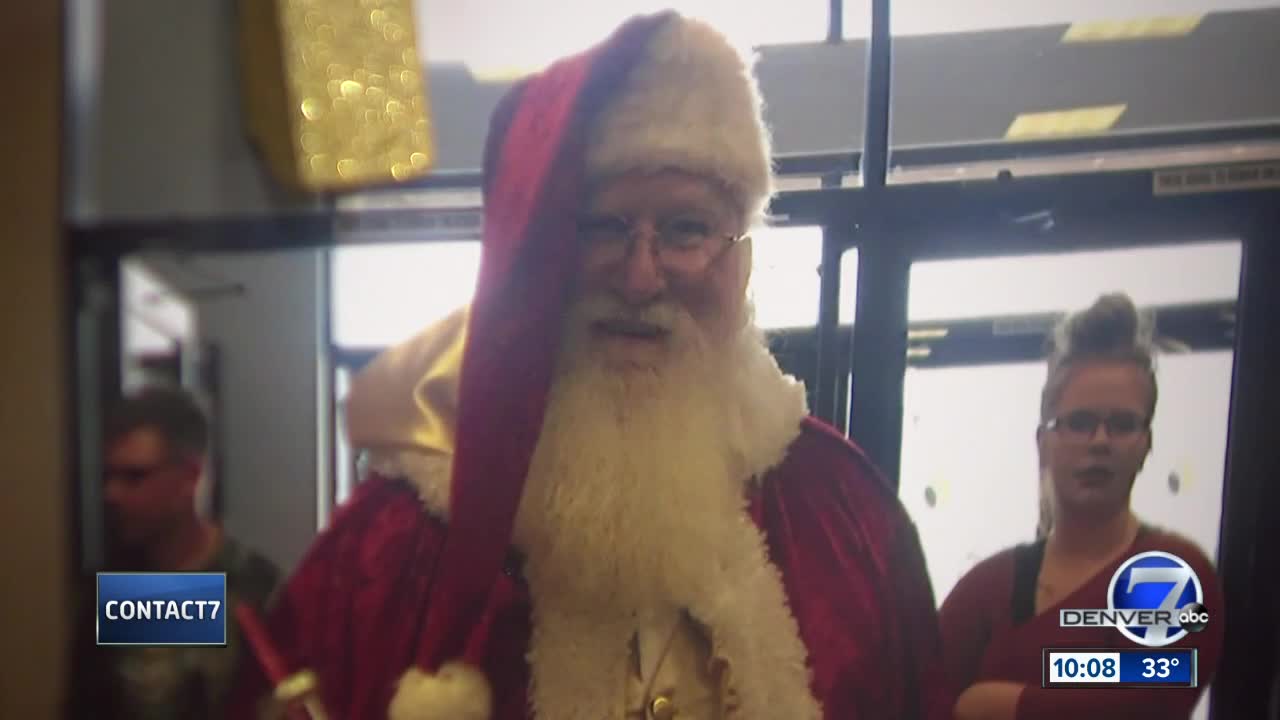 COLORADO SPRINGS, Colo.— A local Santa had his Christmas season postponed after doctors had to amputate his foot. Now a double amputee, local organizations are trying to raise money to help him with medical bills while he recovers.

Air Force veteran Jim Howe has been working as a Santa for ten years, although friends say he donates a lot of his time.

“Most of his gigs are for free. He donates a lot of his time during the holidays just to bring that smile and Christmas spirit to everyone,” friend Chrystal Degregorio said.

HOW TO HELP: To give to the Contact7 Gives Fund and to the Jim Howe, click here.

Howe was hard at work as Santa over Thanksgiving weekend when he noticed a small pressure wound on his foot but didn’t feel much pain. He waited to go to the hospital until Monday. By Tuesday, surgeons amputated his foot.

“They went to do an emergency surgery hoping to save the foot but it was too bad; it was going to either be my foot or my life,” Howe said.

Howe lost his other foot after an infection from stepping on a nail in 2012.

Families who encountered this Santa never knew he was am amputee.

Degregorio said Howe never let his health problems stop him from volunteering at their church.

“He's done security, he's done ground work, he's helped me build this café for the last two years — we literally built it from the ground up,” she said.

Nonprofit Beyond the Battlefield was already working to gift Howe a service dog. Now, they are working to make sure he is taken care of over the next year of recovery.

“We don't want him to sit there and worry about, 'How am I going to pay the bills while he is supposed to be doing his rehab?'” Margaret Tiegen, with Beyond the Battlefield, told Denver7.

They have set up a GoFundMe account with a goal of raising $30,000 for Howe.

You can also donate by going to our Contact7 Gives page and in the drop down menu chose “Help for Santa."