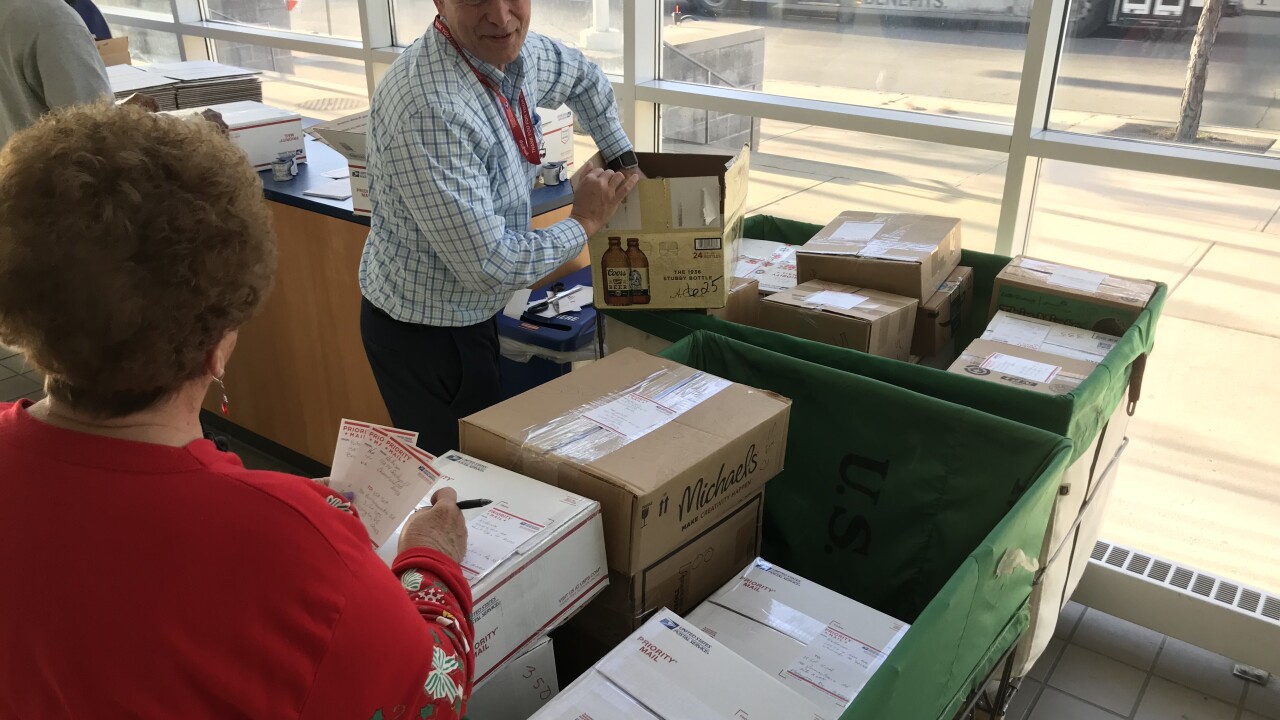 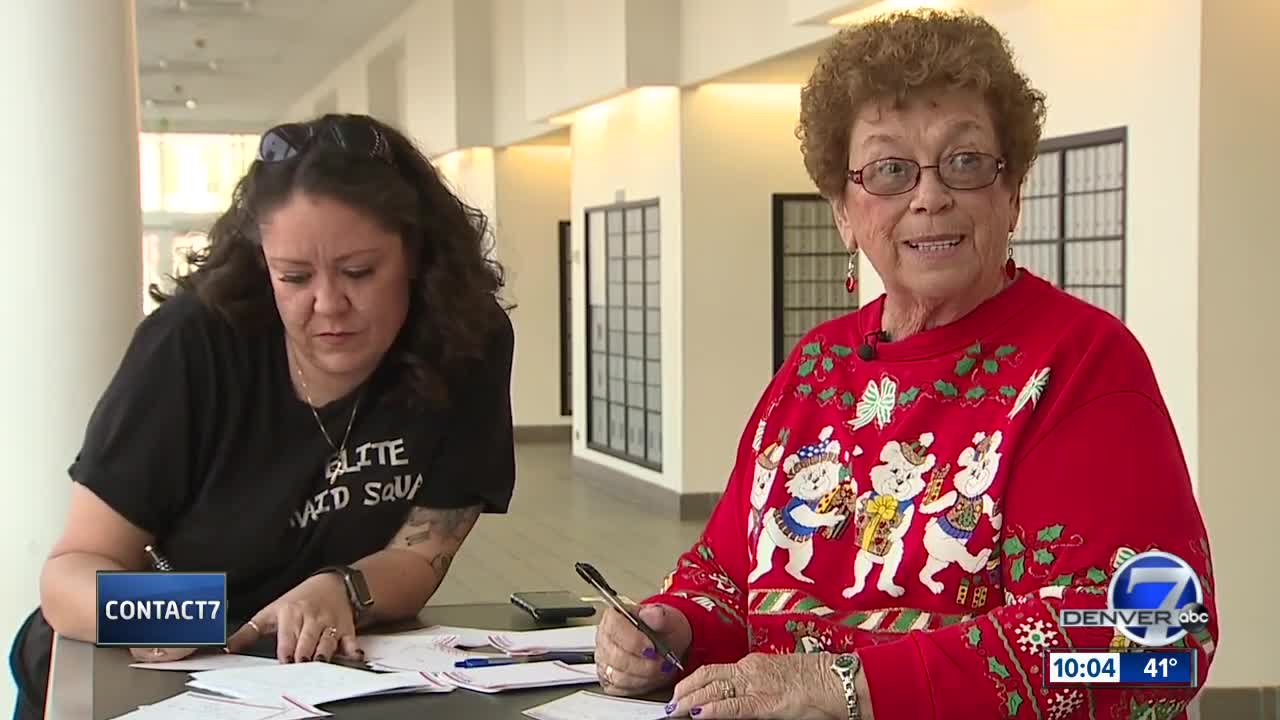 WHEAT RIDGE, Colo. -- A 77-year-old Wheat Ridge woman who amassed 18,000 Christmas cards over the past year for troops overseas has now found a way to ship them, thanks to the generosity of Denver7 viewers.

"There are angels here on Earth, let me tell you," said Marlys Halbeisen.

"Marlys is the driving force behind it all,” said her daughter-in-law Tamera Halbeisen. “She's contagious. Her love is contagious."

Halbeisen collected and personalized the astonishing number of Christmas cards in part because her late husband, Donald, served in the Korean War and often talked about how lonely it was.

“I just so believe that - there are so many people over there, as he was, that are very lonely at Christmastime,” Halbeisen said. “I just wanted to be able to send a card and say, 'Someone cares.'"

Friends and family helped out throughout the year — a friend who works at Coors even donated the boxes.

But, a problem arose in late October, when the organization that promised to get the cards to the troops seemingly vanished.

"I was devastated that I had all these cards and I had to let all these people down because I couldn't get them delivered," Marlys said.

That's when Denver7 viewers stepped up.

"It's overwhelming,” Tamera said. “It just gives you faith back again in human decency."

Marlys needed $1,700 to get the cards from Denver to Washington, D.C., and then over to Iraq and Afghanistan.

“There are a lot of good people out there," Marlys said.

One viewer alone, named Roberta, donated enough to pay the shipping all the way to the final destination.

"I'm speechless, really,” Tamera said. “It's overwhelming. I've been crying off and on all day."

Of the 36 boxes they packed, more than half were those Coors boxes.

"You can't do beer boxes through the mail," Marlys said. “We didn’t know that.”

Not a problem. The guys at the U.S. Post Office downtown were happy to help repack them in Priority Mail boxes.

"You are wonderful,” Marlys said. “Thank you," she said as Denver7 accompanied her for the delivery.

So now, just a few days after that Contact7 call for help, the cards are on their way. And once in D.C., the USASOA will take it from there.

"Those soldiers are going to get the cards," Marlys said.

Your generosity has been overwhelming. So much so, Denver7 has now raised enough money to not only ship the cards this year, but pay for the cards next year and ship those, as well.