A dog died after a fight at Cherry Creek State Park. Now the owner owes $10k in vet bills 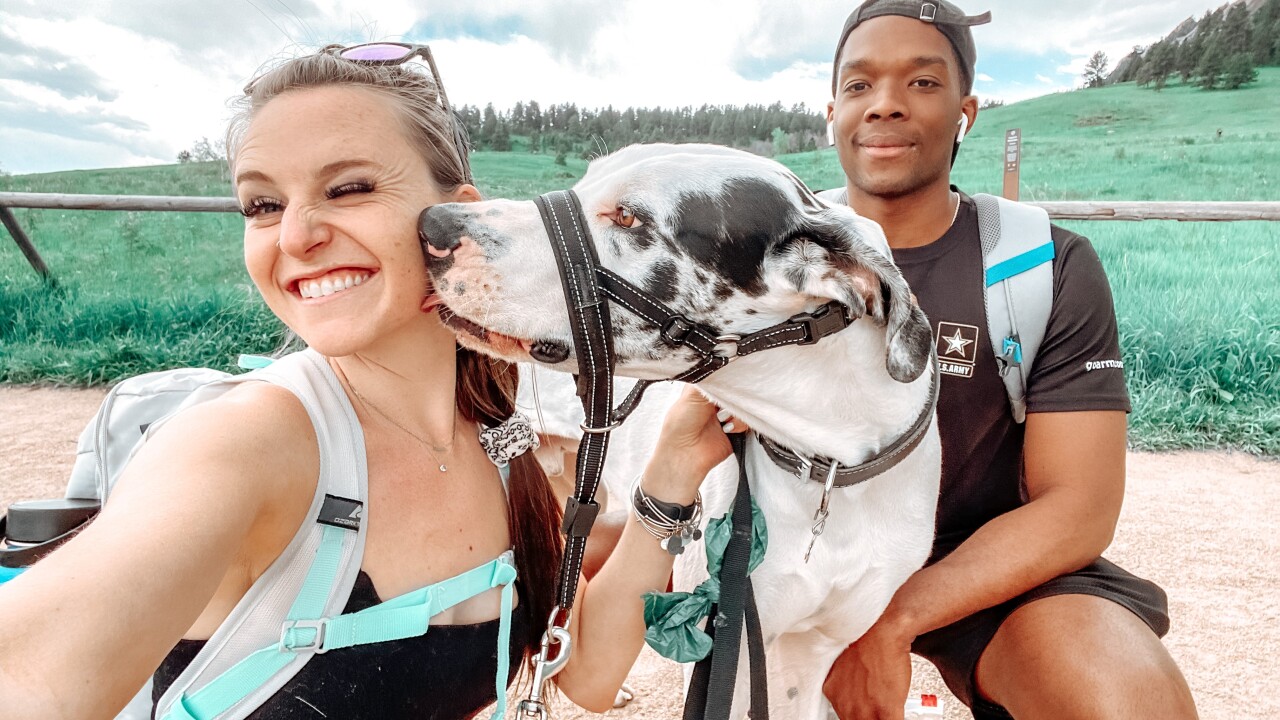 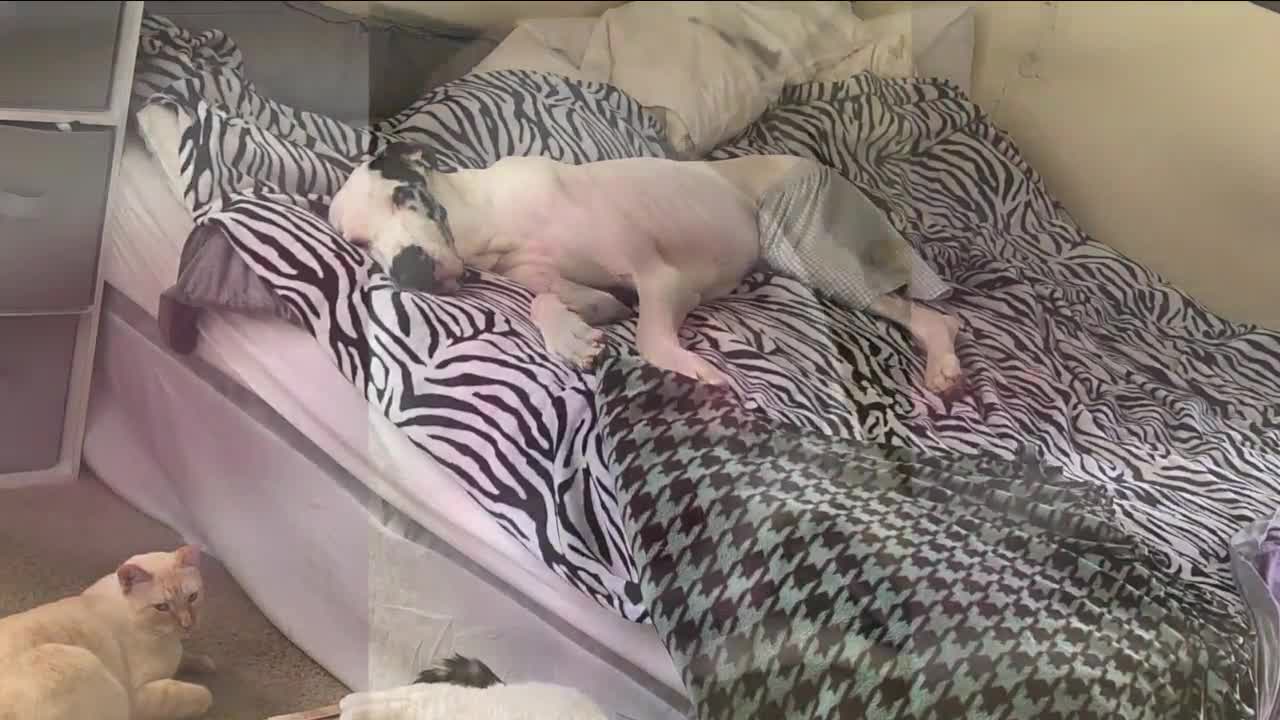 Haley Don found herself at the swim beach in the state park last week. She wanted to have a relaxing day at the beach with her roommate and her dog, Dymond.

“I thought it was going to be just another day at the lake,” Don said.

However, before Don could even plant her chair in the sand she says she saw another dog out of the corner of her eye running at them. Don said Dymond, a 130-pound Great Dane, tried to run towards the water. That’s when the other dog, half Dymond's size, attacked.

“He kind of took a few bites on his back on his tail before fully grabbing onto his tail. The whole time I was thinking he’s going to rip his tail off,“ Don said. "Somebody finally came over with a water gun and shoved it in the dog's mouth, and then the dog let go.“

“He just put the car in reverse and almost ran them over," Don said. "He sideswiped the car that was parked next to them and that was the last we saw him."

While Dymond eventually got away, his fight was just beginning. After going back and forth to the veterinarian for nearly a week, Dymond took a turn. Six days after the attack, his liver was failing and the dog Don calls a “Gentle Giant” was back in the ER.

“We came into the room he was able to lay down a little bit. He finally fell asleep. He was snoring and I could just tell he was really comfortable. It just made me feel good that he was able to finally rest” Don said, “after some time, we had the vet come in and put him down. It was peaceful.”

The other dog's owner still hasn’t been found. Colorado Parks and Wildlife said they are investigating.

To make it even worse her vet bills have eclipsed $10,000. If you’d like to help her out, click here.