Contact7 Getting Results: Aurora man gets $560 refund from Vivid Seats for canceled event 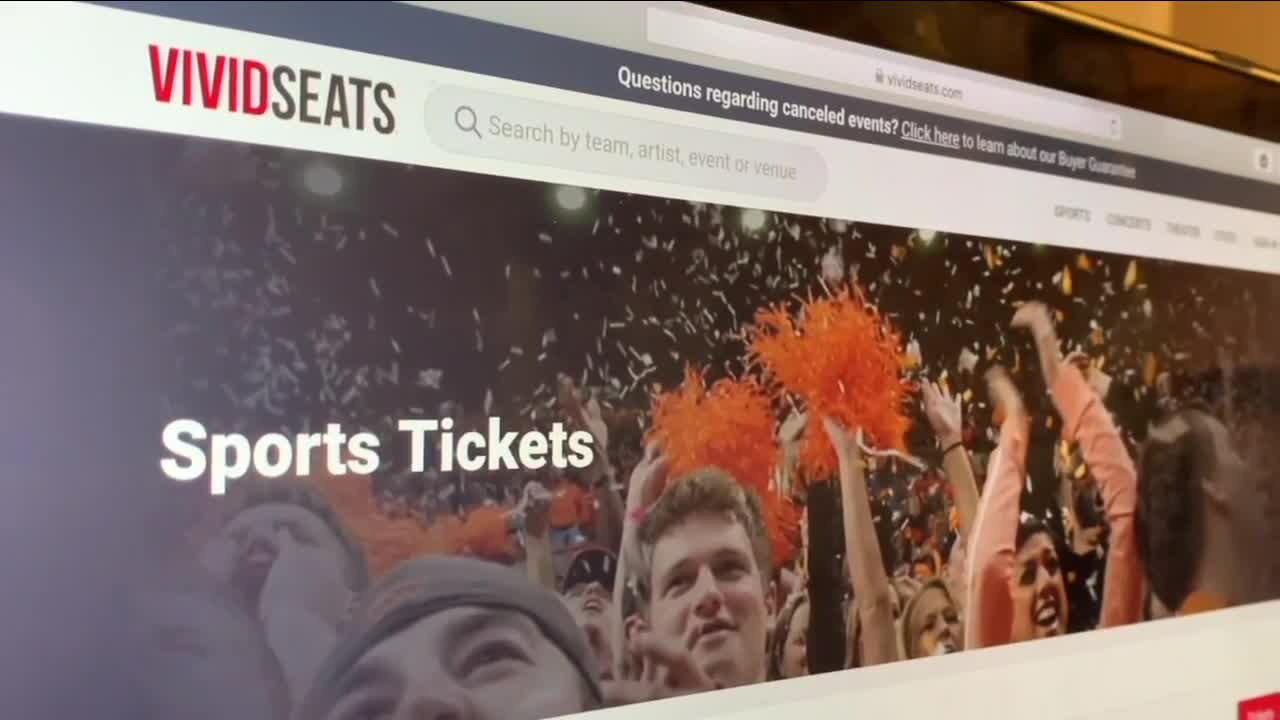 Even as we are starting to see Colorado rebound, it will be a while before we go back to stadiums, concerts, and all those things we bought tickets for. 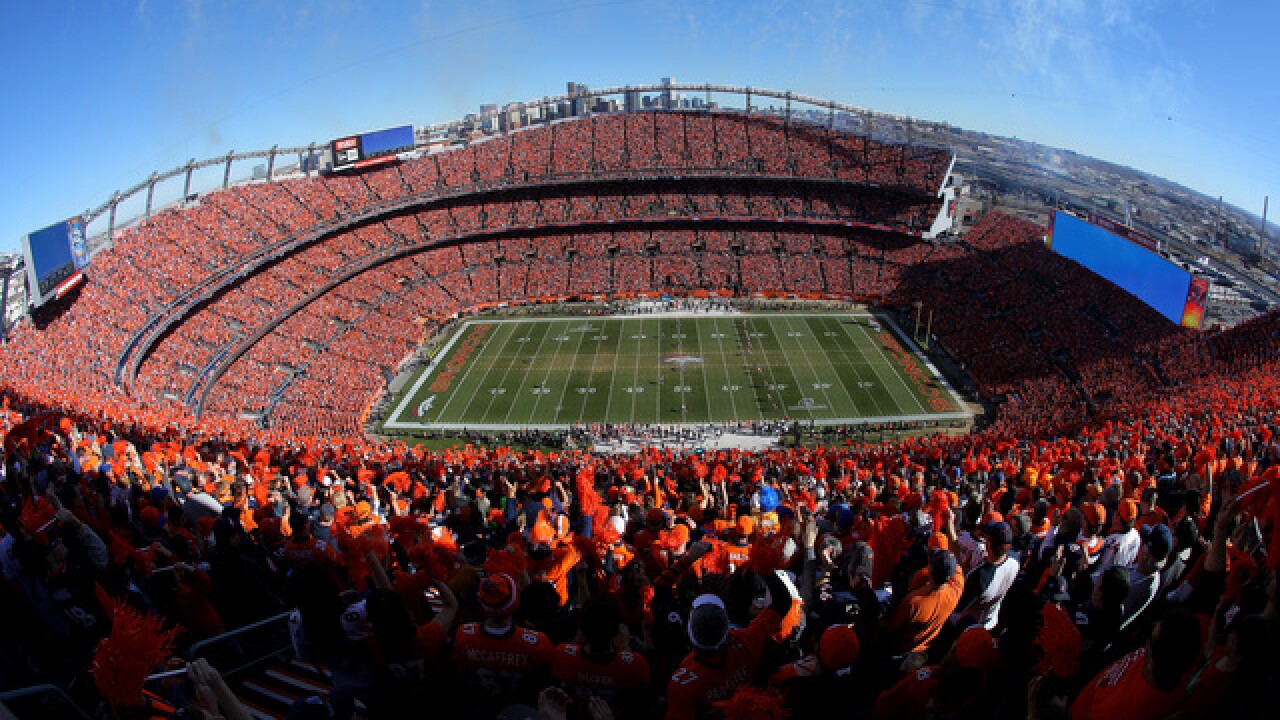 DENVER — Even as we are starting to see Colorado rebound, it will be a while before we go back to stadiums, concerts, and all those things we bought tickets for.

One Aurora man says he was getting the runaround about getting a refund until he reached out to Contact7 for help.

"It was a really special day for us," said Robert Torres, referring to the Mexico vs. Columbia soccer game scheduled at Empower Field at Mile High on May 30. "It was a Mother's Day present, and we were so excited about it."

He and his family paid $560 for tickets on Vivid Seats, but he got a notification the game had been canceled on April 30.

On May 9, he called Vivid Seats to get a refund but was told that he had missed the seven-day window and could only have store credit.

"I explained I had additional insurance just in case anything happened, she said it was too late," said Torres. "'Seven days, that's all you had, even though you had insurance.' And that's when I decided to call [Contact7]."

"They denied me at least three, four times," he said. "I was pleading with them, 'Please, I need the money.'"

Ticket refund trouble is a common issue because of all the event cancellations, and many companies, including StubHub, don't offer refunds.

But when Contact7 reached out to Vivid Seats, a spokesman released a statement saying they are "one of the few marketplaces still offering a full cash refund."

"Once our customer service team understood Mr. Torres' request, we were happy to process his refund," the statement read.

Meanwhile, Torres wants other customers to be aware of the policy to call within seven days.

"I'm definitely happy with the results, and I really want to thank 7NEWS," he said. "If I wouldn't have called you guys, the situation would have been the same. I appreciate what you guys did."