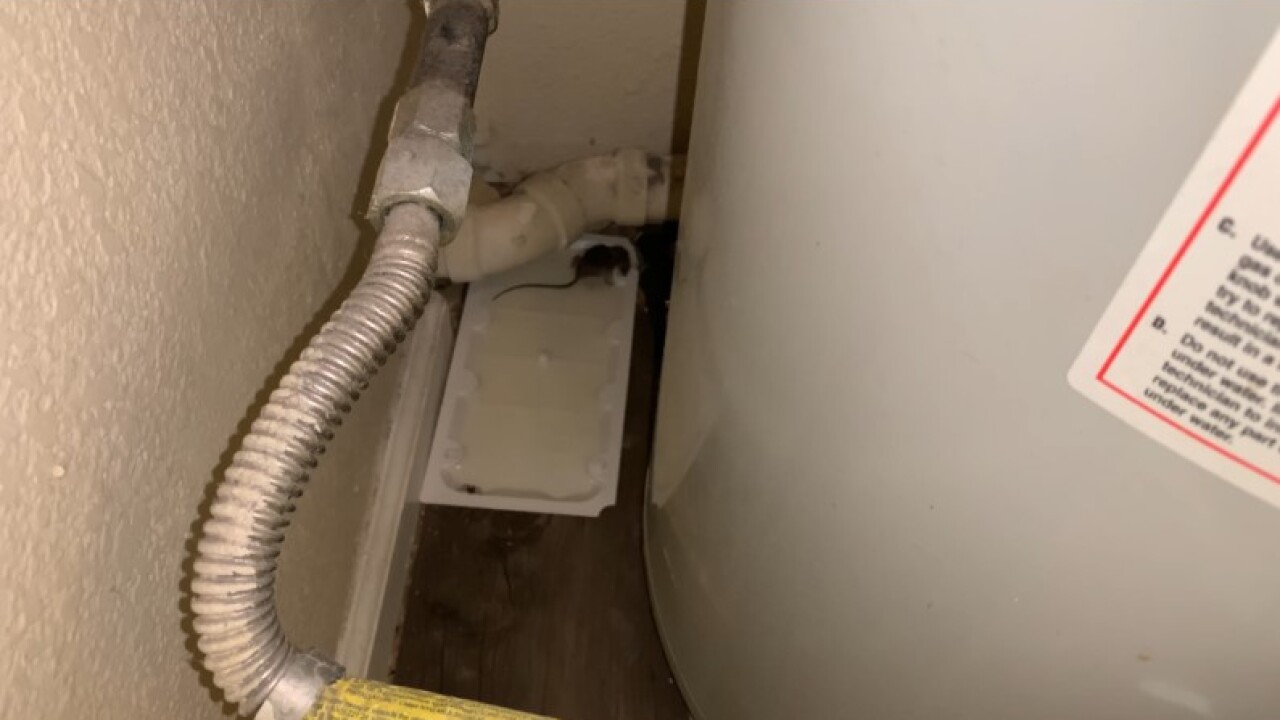 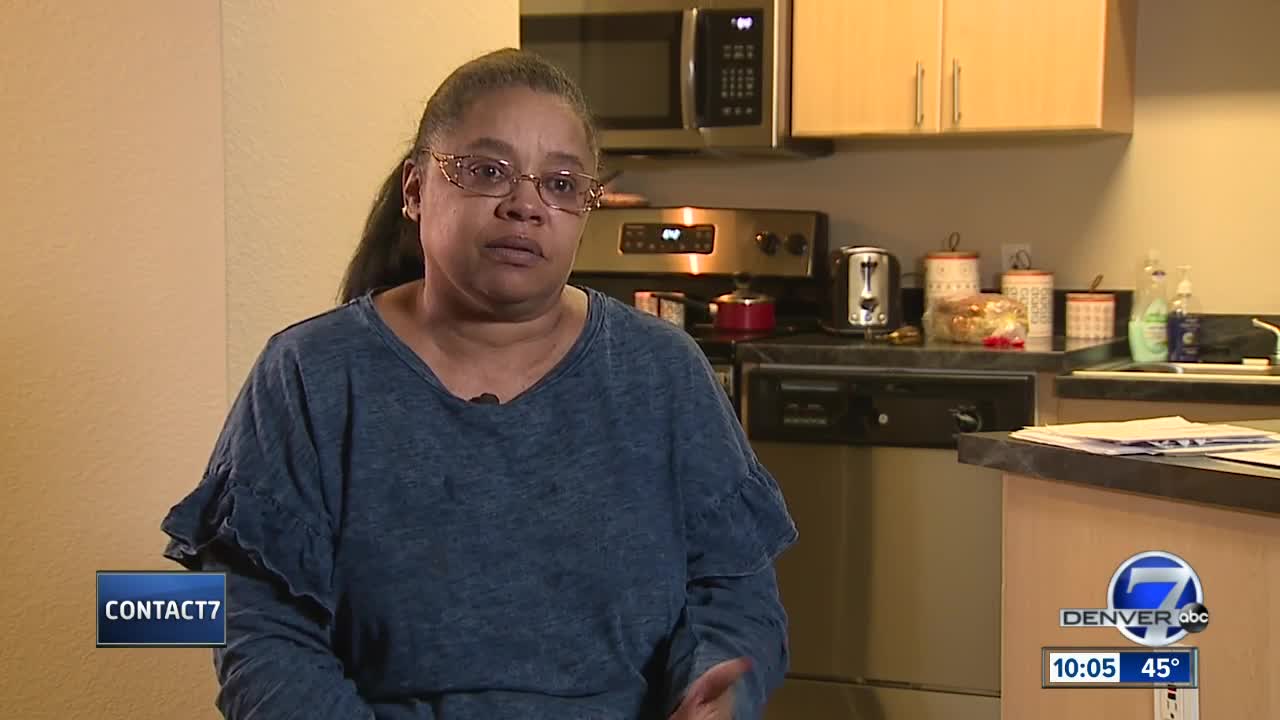 AURORA, Colo. — An Army veteran with disabilities is fed up after finding multiple mice in her apartment, so she called Contact7 for help.

Dana Clarke says she served in the U.S Army ten years and has PTSD and anxiety from her service.

She moved to the Crestone Apartments in Aurora three weeks ago and says she can't handle the mice.

“I was crying, I was screaming, I never saw a mouse before in my life,” Clarke said.

She saw the first mouse while doing laundry but says she has found multiple others since.

Property managers put down traps but she says it’s not solving the problem. She believes they are coming out of a hole in the laundry room wall.

“I had to spend my own money and go to a hotel because this is affecting my physical health,” Clarke said.

The mice trigger her anxiety and she finds them disgusting. She tried to work with the property managers but wasn’t having any luck.

“They weren’t doing anything, she told me I had to wait six months living here before they would move me somewhere else,” Clarke said.

Contact7 made a few calls to the property manager and on the day we went to speak with Clarke they offered her another apartment on the third floor.

“Right after you called, my daughter called and she says, ‘Mom, go up to the office -- the property manager wants you to sign a transfer," Clarke said.

Clarke is happy to be moving to her new apartment Wednesday but hopes the rodent problem is fixed for the next tenant.

“Don’t put anybody else in here until you have this situated,” she said.