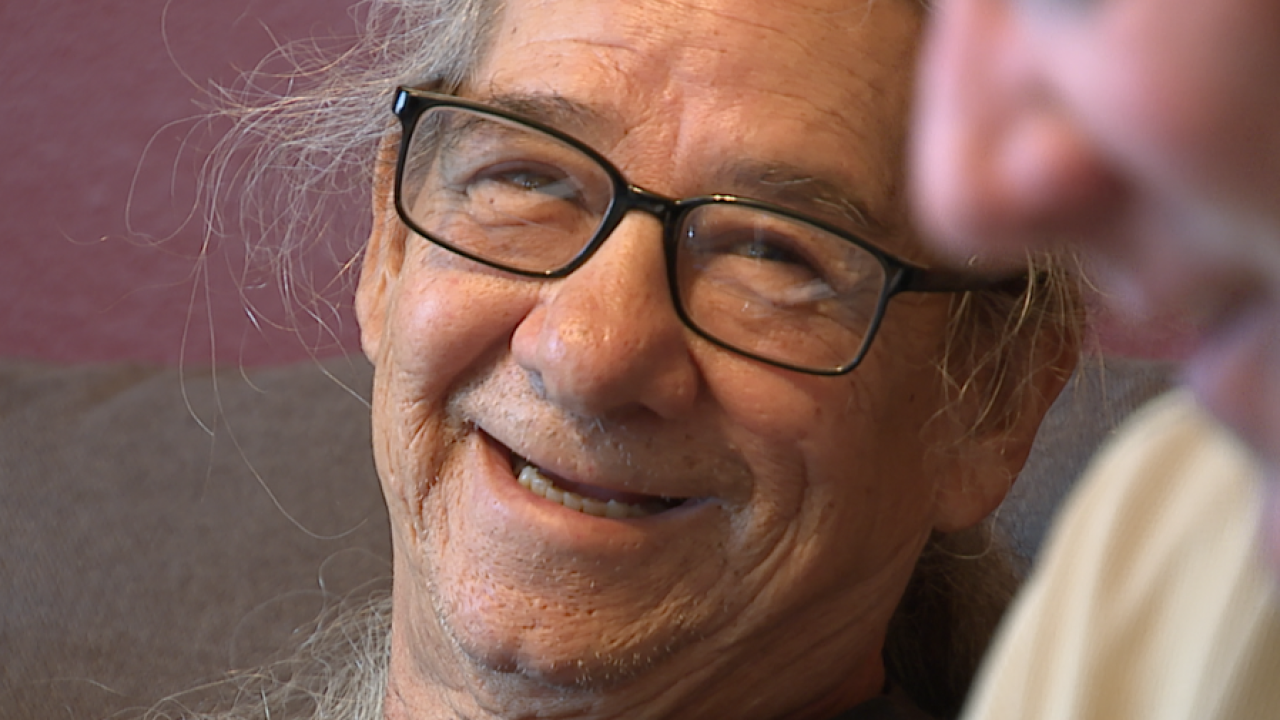 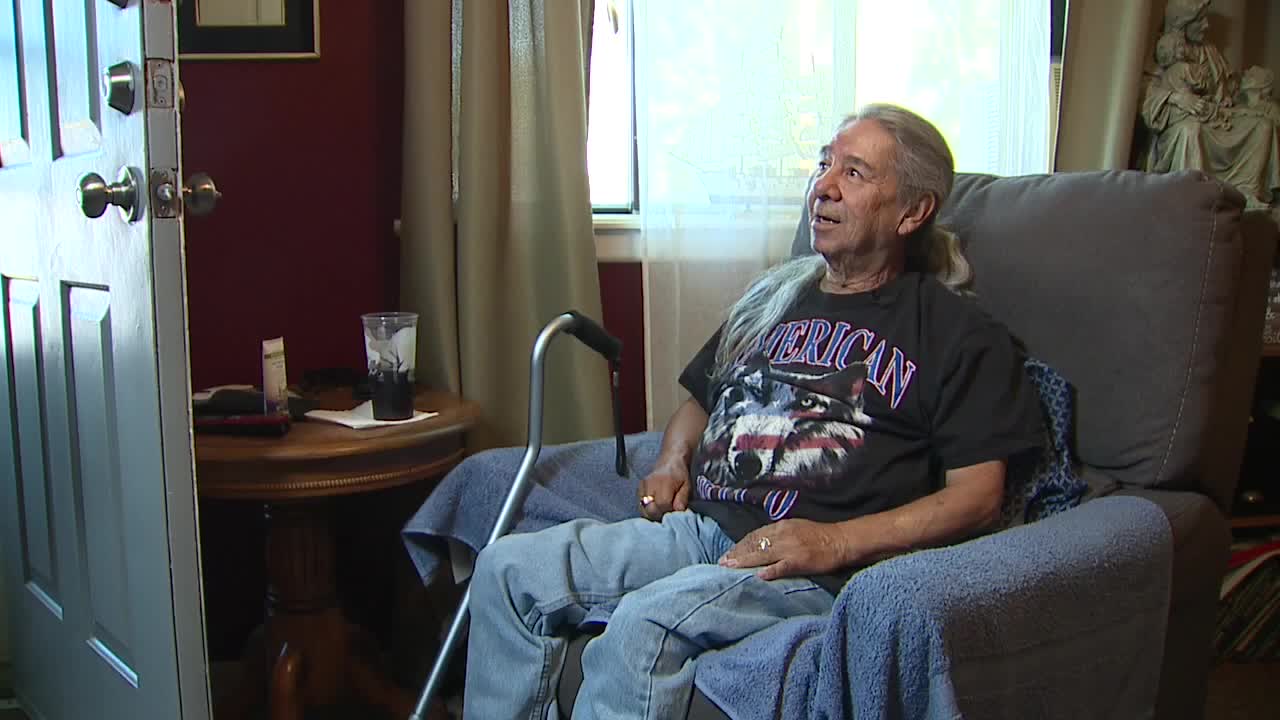 GILCREST, Colo. — It only took one day.

Less than 24 hours after a disabled Vietnam veteran made his plea for help to Contact7 Gives, a company stepped up to give him a new walk-in shower.

“I had heard a great story about a Vietnam vet that quite frankly needed some help,” said Aaron Miller, the owner of Bath Fitter Colorado, on Wednesday.

That Vietnam vet is David Rodriguez. While serving in Vietnam at the age of 19 in 1969, he was hit three times by enemy explosives. Now, complications from his injuries include arthritis in his arms, legs, and spine that have taken his ability to walk without assistance. That has rendered his bathtub almost impossible for him to use.

Shower handles don’t really help, and his tub is too small for a shower seat to be effective. Rodriguez tearfully asked Contact7 for help, specifically for a walk-in shower.

“We’d like to set up a time to come out and put in a new easy-access shower for you,” Miller said.

“I would love nothing more in the world,” Rodriguez replied.

Bath Fitter offered to donate the entire shower — including new hand rails, a shower seat, and a handheld shower head — free of charge.

“This is something we want to donate to you guys for what you’ve done — service of your country,” Miller told Rodriguez.

“Now I can be able to walk into the shower instead of climbing,” Rodriguez said, calling the new accessible shower “life-changing.”

The 69-year-old veteran broke down in tears explaining what the gift meant to him.

“Grateful. Grateful. When we first came from Vietnam everyone treated us like mud,” he said. “Now these people are willing to say, 'I recognize you.' It’s appreciated.”

The surprise to Rodriguez came exactly 50 years to the day after he was originally injured, hit by mortar fire, in Vietnam.

“Today’s a very special day because you guys are doing this for me,” he said. “You guys are making a lot of difference for me and I really, really appreciate it.”

Since his shower was donated, money raised through the Contact7 Gives Fund will be going towards building a handicap-accessible ramp in front of the Rodriguez home so he can get in and out of his house more easily.

Denver7 has created an easy way for people to help others in our community. We have featured the stories of people who need help and now you help them with a cash donation through the Contact7 Gives Fund . One hundred percent of contributions to the fund will be used to help people in our local community.