Mom was rushed to ICU one day after signing lease 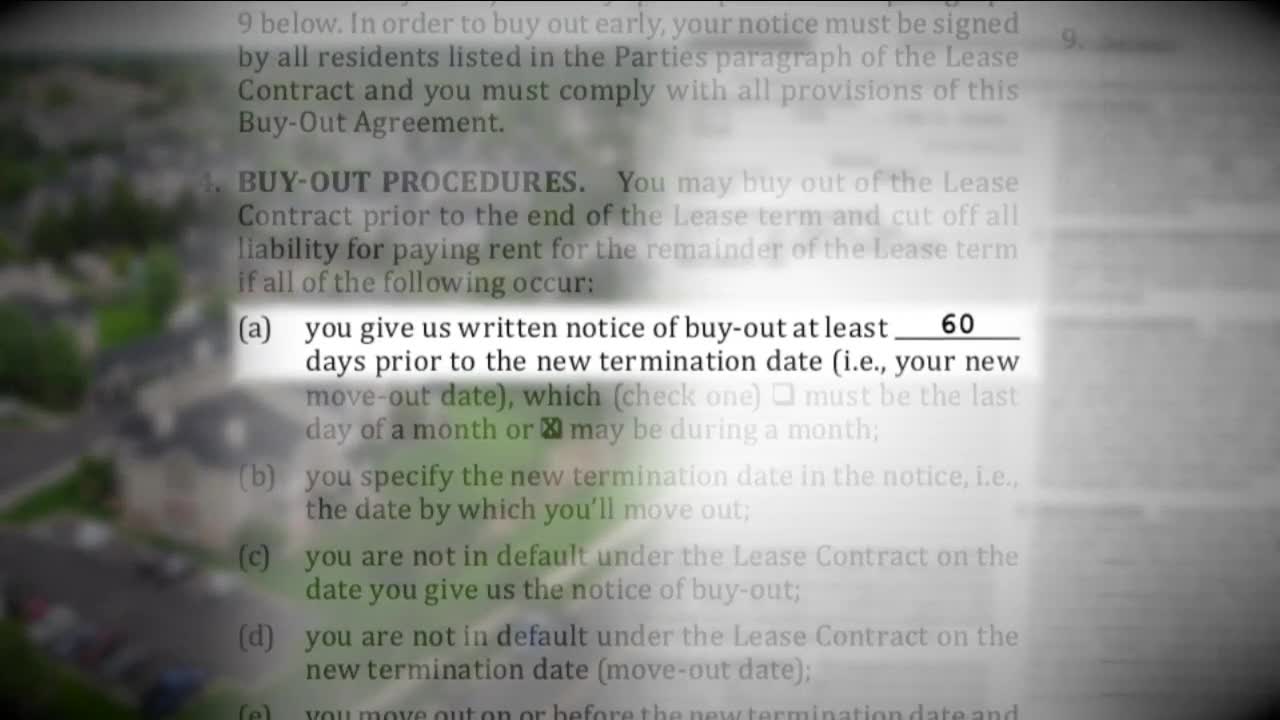 AURORA, Colo. — An Aurora woman said her mother's apartment complex wouldn't let her out of her lease even though she's fighting for her life in the intensive care unit.

The woman reached out to Contact7 for help and we got results.

Less than a day after Shannon Brown said she signed a lease for her mom to move into an Aurora apartment, her mom was rushed to the emergency room.

"My mom's in intensive care right now," she said.

Her mother, Deneene Benefield, is battling a hemorrhage in her brain at Parker Adventist Hospital.

"So that's the reason why she's weak on one side of her body," Brown said.

A short time after being admitted to the hospital, the family received more bad news.

"The doctors here are recommending that she doesn't live alone nor is she able to travel up and down the stairs," Brown said.

The note from the doctor states, "She will need ongoing extensive rehabilitation."

However, when Brown reached out the StoneCliff Apartments about the lease they just signed. She said apartment management told her she would have to pay four months rent to get out of the lease.

The lease Brown signed clearly said they must give 60 days' notice and then pay two months rent to get out of the contract early, but Brown believes the apartment should have made an exception.

"I definitely think it's different because at this point it is a matter of life or death," she said. "And at this point my mom hasn't even moved into the apartment."

Eby with Robinson and Henry while the lease is black and white. The Apartment Complex, which is owned by Greystar, still has the power to make it right.

"The landlord usually has the legal right and the legal power to enforce their lease and to win, the question is … is it a right business judgement?" he said.

Contact7 called StoneCliff Apartments directly and after we got involved, Brown said Greystar agreed to refund most of her money and not charge her anything to break the lease.

"I just hope that no one else has to ever deal with something like this," Brown said.