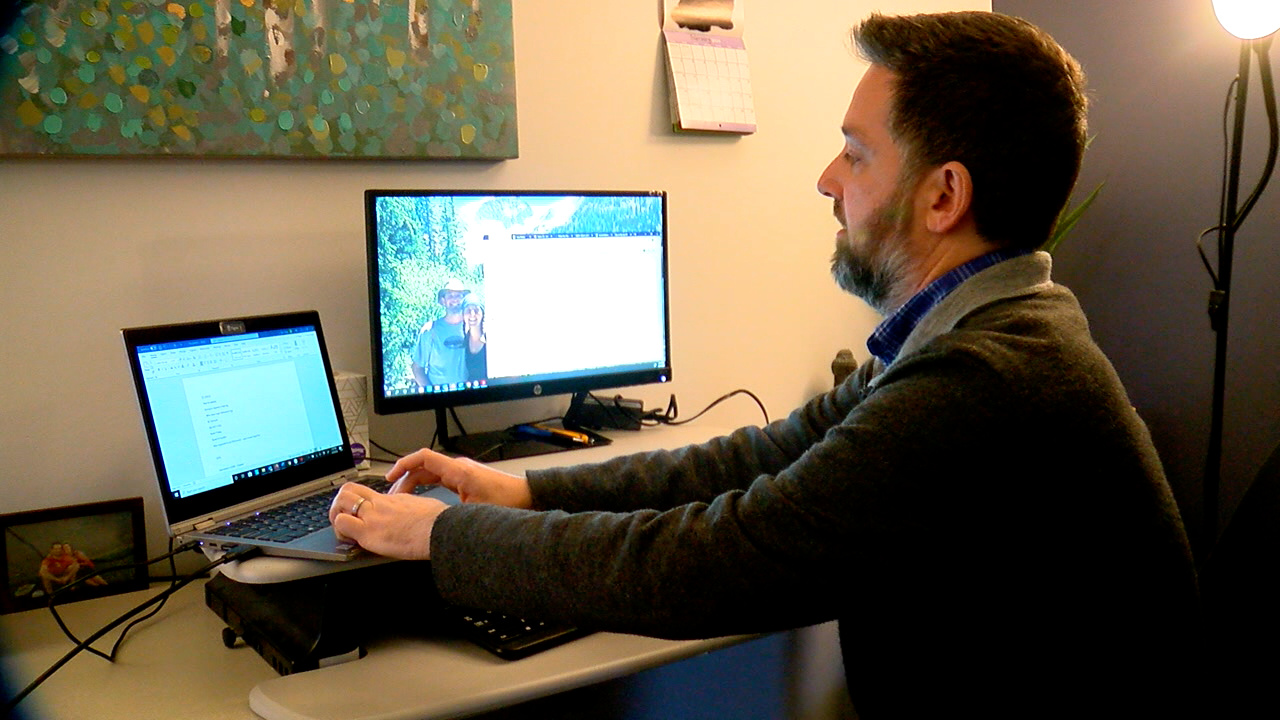 Denver7
Ian Oberg know all about navigating our healthcare system, he spends his days helping people understand their benefits and battle medical bills. After hearing countless stories of hardship, Oberg decided to do something about medical debt. 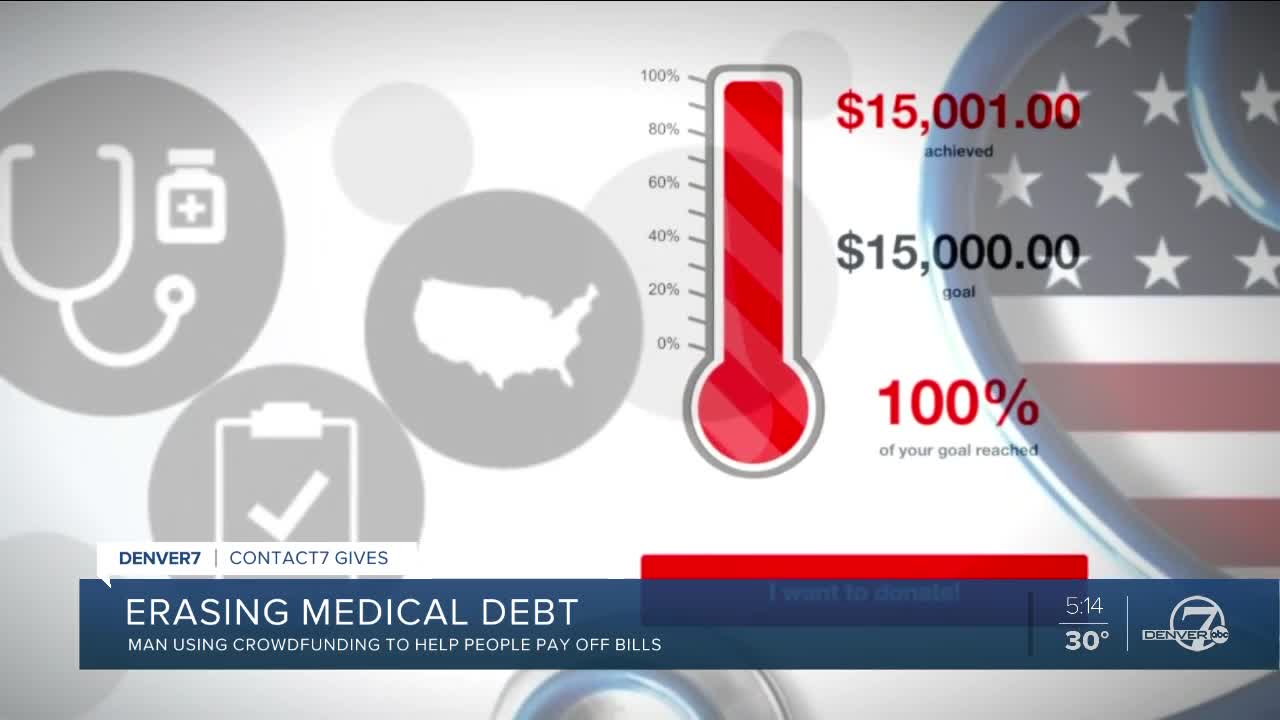 DENVER -- Ian Oberg know all about navigating our healthcare system. He spends his days helping people understand their benefits and battle medical bills. After hearing countless stories of hardship, Oberg decided to do something about medical debt.

"I think the majority of people that I work with that have debt in collections, they’re people that have insurance, they just couldn’t afford the bill or the facility maybe required them to pay a certain amount up front that they had to pay because they needed the service but they couldn’t afford it,” said Oberg.

He remembered an episode of Last Week Tonight hosted by comedian John Oliver. The show featured an organization called RIP Medical Debt, and during the episode he helped pay off $15 million in medical debt for 9,000 Americans.

Oberg contacted RIP Medical Debt and started the first-ever campaign to eliminate debt in Colorado. He made a commitment to raise $15,000 that RIP Medical Debt would use to purchase debt on the secondary market. Once that debt is purchased, it's abolished and the consumer is no longer on the hook.

Oberg raised all that money through crowdfunding, turning to social media and word of mouth to get donations. Anonymous donors also offered to match donations up to $7,500.

Medical debt is bought and sold over and over again, often reducing the value to pennies on the dollar. That's why a $15,000 donation can eliminate more than $2 million in debt.

Denver7 recently partnered with RIP Medical Debt to eliminate additional debt for Colorado families. Through a $15,000 donation, Denver7 is on the way to erasing at least $1.5 million worth of debt.

"It just tells me there’s a larger problem out there that isn’t being addressed. The collection agencies are predatory by nature and the fact that they’re willing to sell this debt for pennies on the dollar just so they can get it off their plates and go after someone else is kind of scary," said Oberg.

The Contact7 Medical Debt Rescue campaign is still ongoing. Yellow envelopes with the RIP Medical Debt and Denver7 logo will soon go out in the mail. If you get one don't throw it out, it means a portion of your debt or all of your debt was forgiven.

Due to HIPAA, Denver7 has no idea or control over who will receive an envelope. Their debt was simply part of the bundle covered by the $15,000 Denver7 donation.

“I think the more attention we can draw to the issue the better because there’s so many people out there that are just buried underneath this and I think they feel a lot of shame unfortunately because it’s not something that is easy to talk about, that you’re just buried in debt.”