At least nine cabins have been ransacked in six weeks 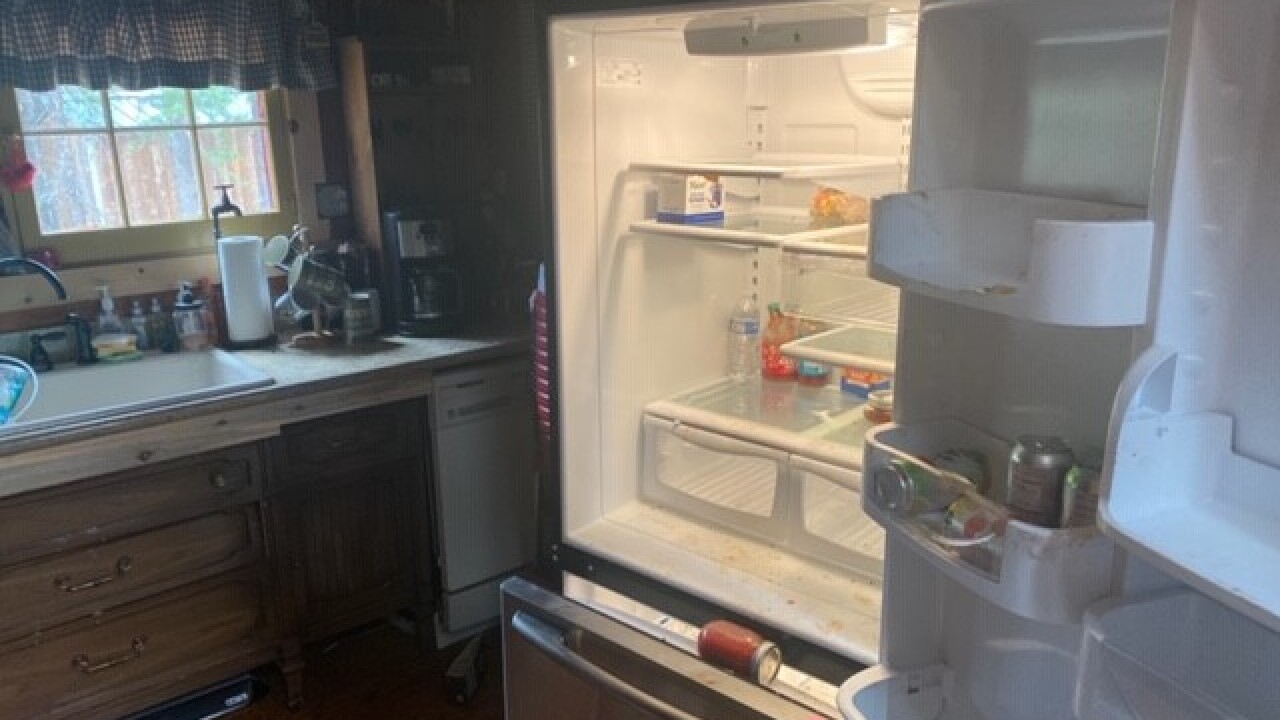 BOULDER COUNTY, Colo. -- Contact7 is hearing from residents in Boulder County's Peaceful Valley about an uninvited guest forcing his way into cabins and doing major damage. Colorado Parks and Wildlife officers suspect one bear has broken into at least nine cabins in the area.

"If you look around you can see this is actually bear habitat," said CPW District Wildlife Officer Joe Padia. "So it's no surprise that we have a bear here."

However, Padia said that over the last six weeks, he believes one bear has become used to searching for food in people's cabins.

"There are other bears out here that are doing what they're supposed to and not getting into trouble," said Padia, who said at this point no one has been inside when the bear has broken in. "This bear is unique, and that is why we are stepping in."

CPW is putting up a bear trap near one of the cabins the bear has targeted, a small cage with a lure inside. This particular bear appears to like Swiss Miss Cocoa and Maxwell House Coffee.

Ben Archibald, the property caretaker for Peaceful Valley Ranch, said normally, he gives bears the benefit of the doubt, but this time is different.

"There is the glory of seeing God's creation and then the other side of that is them breaking into your cabins," said Archibald, who has helped neighbors repair damage caused by the bear. "I'm worried that he would break in, eventually break into a cabin, when someone is inside the cabin and then it could go south really quick."

Padia said this is a reminder in bear country to put away food, lock doors and report bears early so they can be hazed before the break-in behavior becomes habit.

"It's not always people's fault when they have a negative interaction with a bear," said Padilla. "My message to homeowners is to continue to be diligent."