Condo infested with cockroaches; landlord offering no help to tenants 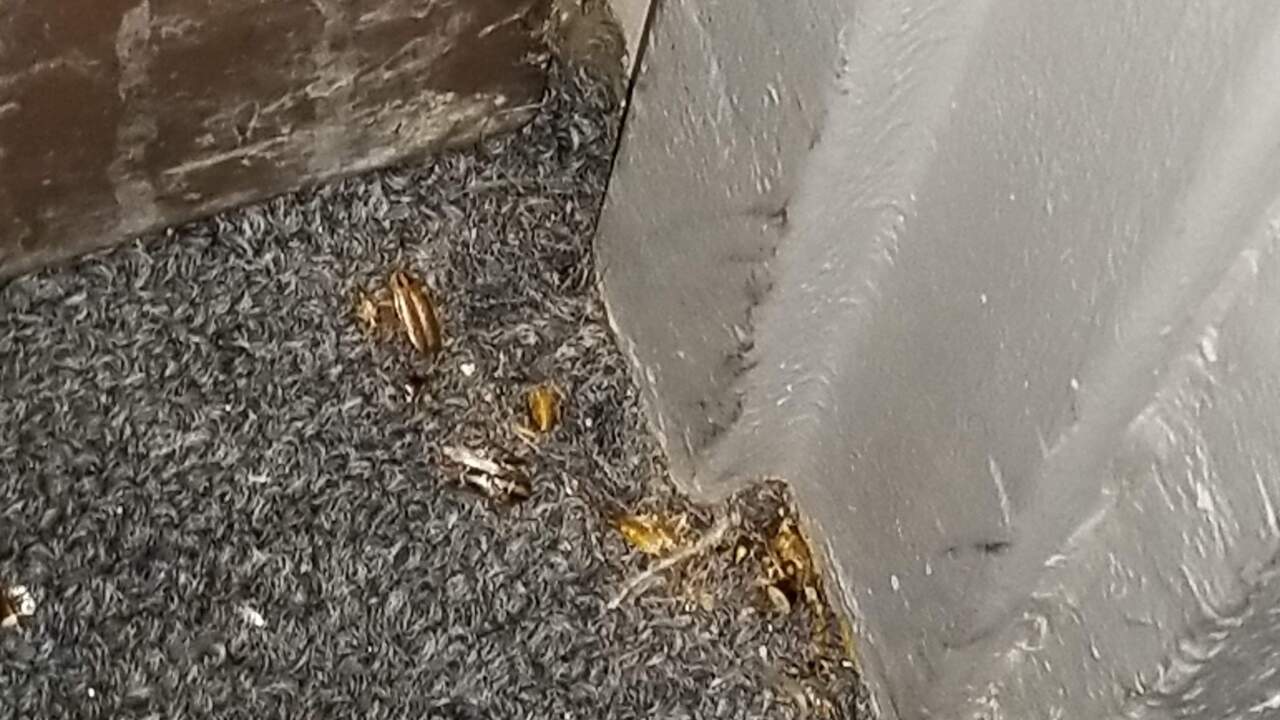 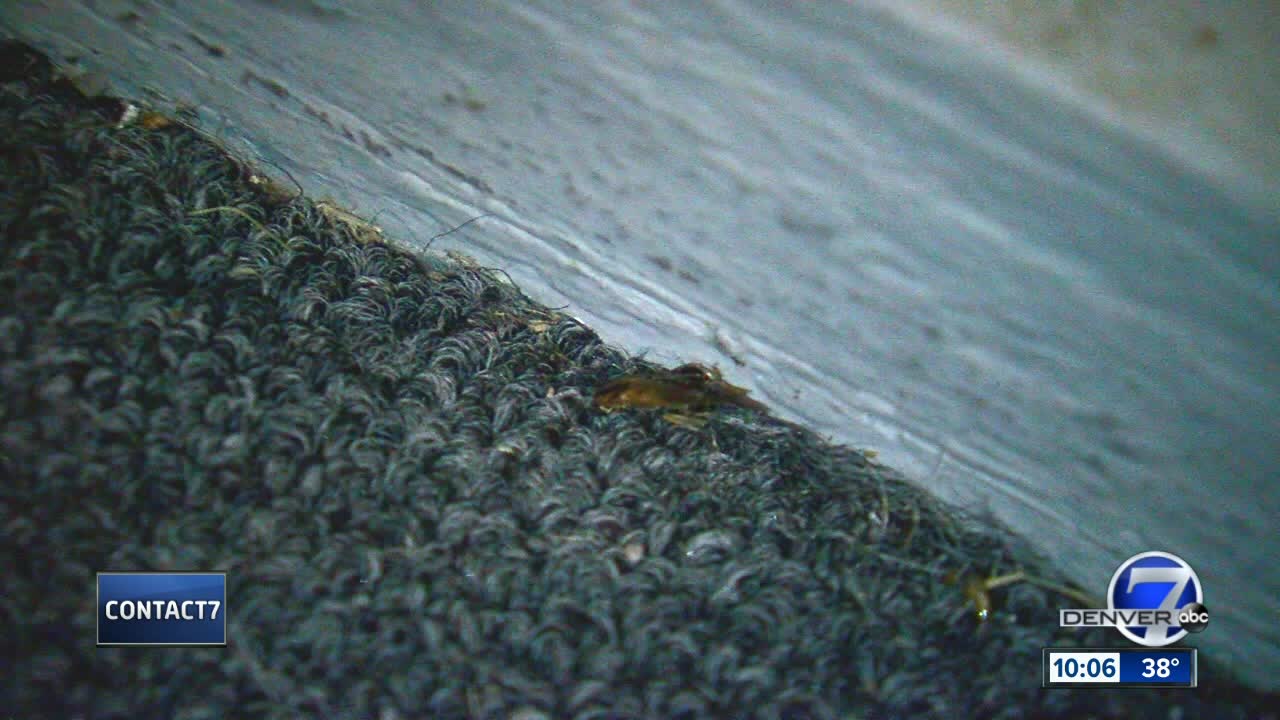 THORNTON, Colo. -- It took only minutes before Contact7 saw a cockroach crawling on David Velasquez's wall. A sight he's become too familiar with.

"When we were sitting, watching TV in the living, one crawled up my leg," Velasquez recalls.

The roommates live in the Viewpoint Condominiums in Thornton. Velasquez and his roommate say they saw a cockroach as early as July. However, they didn't tell their landlord until early October when they started seeing a lot more.

"It's just been a nightmare, washing and re-washing things," Velasquez says.

The roommates say it's not just them dealing with the infestation. As Contact7 walked in the building we found a dead cockroach just steps from the door.

Their downstairs neighbors even taped their door to keep the insects from crawling in.

Velasquez and his roommate paid for an exterminator with their own money because they say their landlord and the homeowner's association, which is run by ACCU Incorporated, both said it was the tenants' responsibility.

Colorado law states a landlord is in breach of the Warranty of Habitability law if they don't perform, "Appropriate extermination in response to the infestation of rodents or vermin throughout residential premises."

The roommates plan on moving out within the next two weeks. Most of the items in their home are already boxed up but won't be coming with them.

"We are not keeping a lot of it. We are just going to throw it, pitch it and then bug bomb it again because we don't want to deal with the bugs anymore," Velasquez says.

Editor's Note: This story has been updated to reflect who owns the building in question.