Concert-goer involved in parking dispute after car is towed 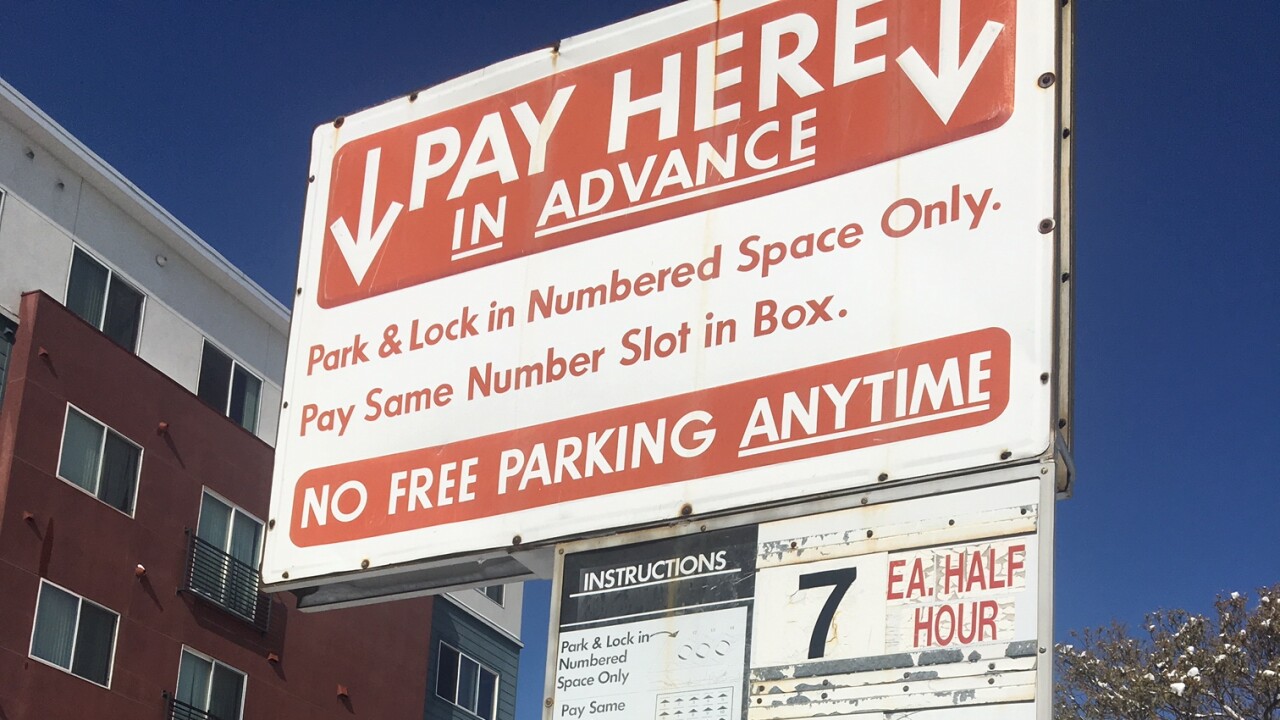 DENVER -- A fun night at a concert turned sour when Allyson Bennett realized her car had been towed.

She was at the Fillmore Auditorium and parked nearby in a lot where she says she had parked before. The parking lot is located behind Tom's Diner at Colfax and Pearl. Bennett claims she pulled into spot number 10 and paid $10.

"So I paid to park close," said Bennett. "Yeah I definitely paid."

The lot doesn't have an attendant but there's a box with numbered slots where people can deposit the cash.

Contact7 reached out to the towing company, D&S Towing, and talked with the owner. He doesn't believe Bennett paid and said the money wasn't in the designated slot when the box was opened. He went on to say they've had problems with people claiming they paid when in fact, they didn't.

Despite the conflict, the owner of the towing company agreed to refund the charge.

If you end up parking in one of those lots, it might not be a bad idea to take video of yourself paying, or take some photos — that way you have proof in case your car ends up being towed.