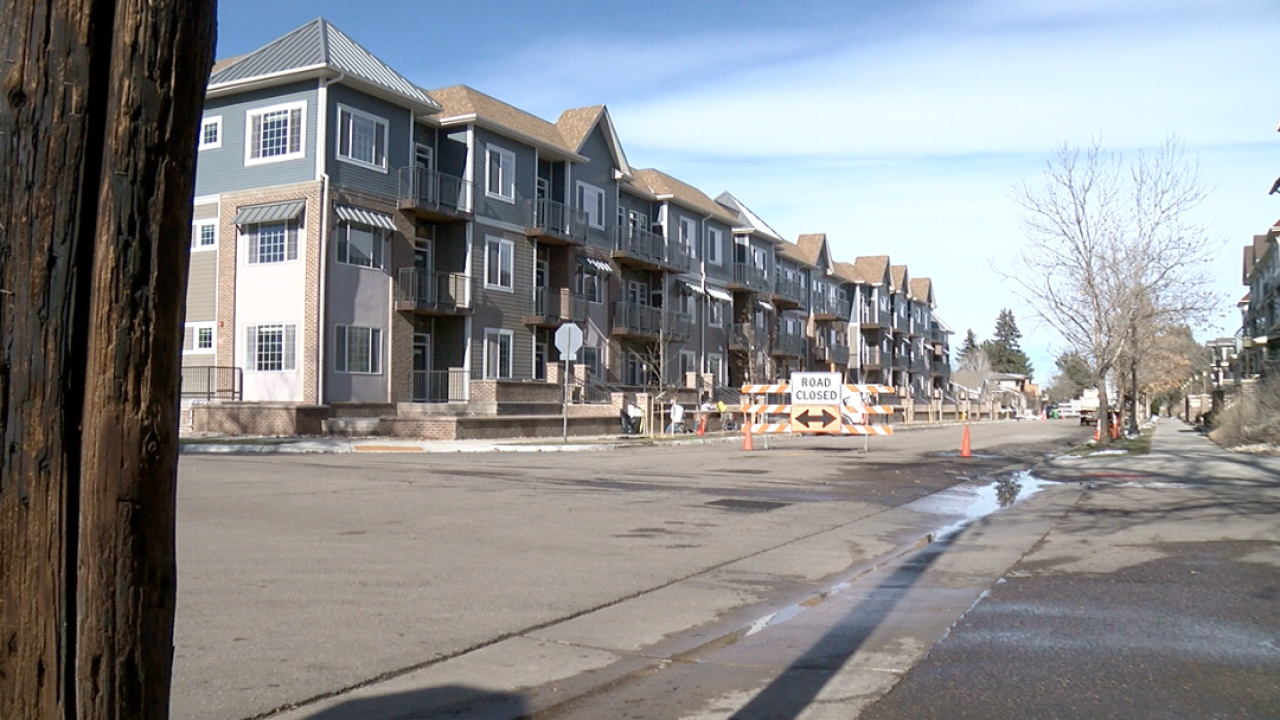 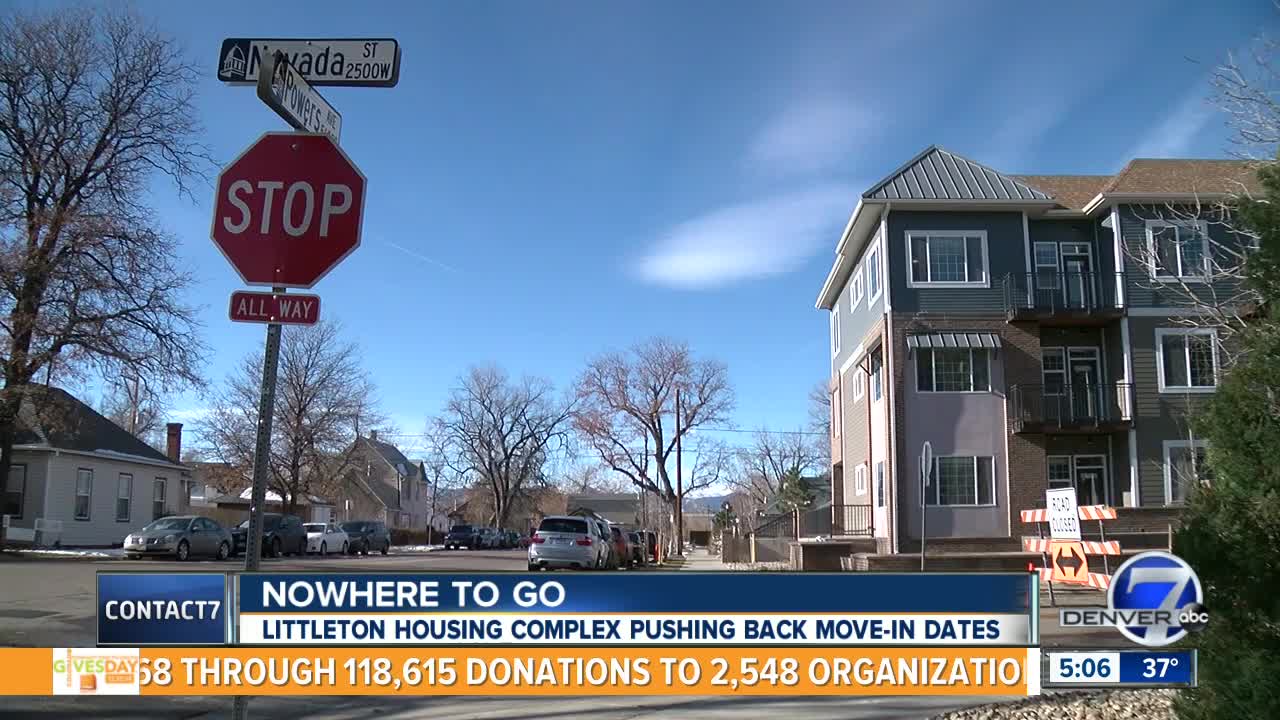 DENVER -- A Colorado woman has been staying in an extended stay hotel in Lakewood for more than a month waiting on her apartment to become available after putting down a $250 deposit.

“It’s just been a fight. It’s been very, very frustrating,” Teresa Grant told Contact7. “I have been looking again and it’s very hard to find something in my price range,” she said.

Grant was supposed to move into the Littleton Crossing Apartments back in October, but the management company said they're still waiting on the certificate of occupancy from the construction company before she can move in.

Contact7 received a number of emails and calls from Coloradans from across the metro also waiting to move in.

“It is a very real problem but there’s not a very practical solution if they haven’t addressed it up front,” DU Professor and former real estate lawyer Dr. Mark Levine said.

Levine told Contact7 he's heard of similar situations to the one Grant and others are facing.

“I have but they’re much more rare because because most apartments are already there,” Levine said.

There are no laws on the books for tenants who can't move in to apartments, whereas it's much different than purchasing homes, which has contingencies.

“I’d say draw provision like we do on a house -- if I don’t get delivery on the day of closing, then you pay me so much. We could put that kind of revision in the lease but we don’t do that,” Levine added.

And he said with the number of new apartments being built in the area, this is something people need to consider.

“I’m just planning one day at a time,” Grant said.

Fortunately for Grant, she just had an anonymous person help pay for her to stay another week and-a-half in the extended stay hotel and another person offered their home after that stay is up. She's just hoping her apartment becomes available soon.

Contact7 reached out again to the Littleton Crossing management group, but did not receive a response by deadline.