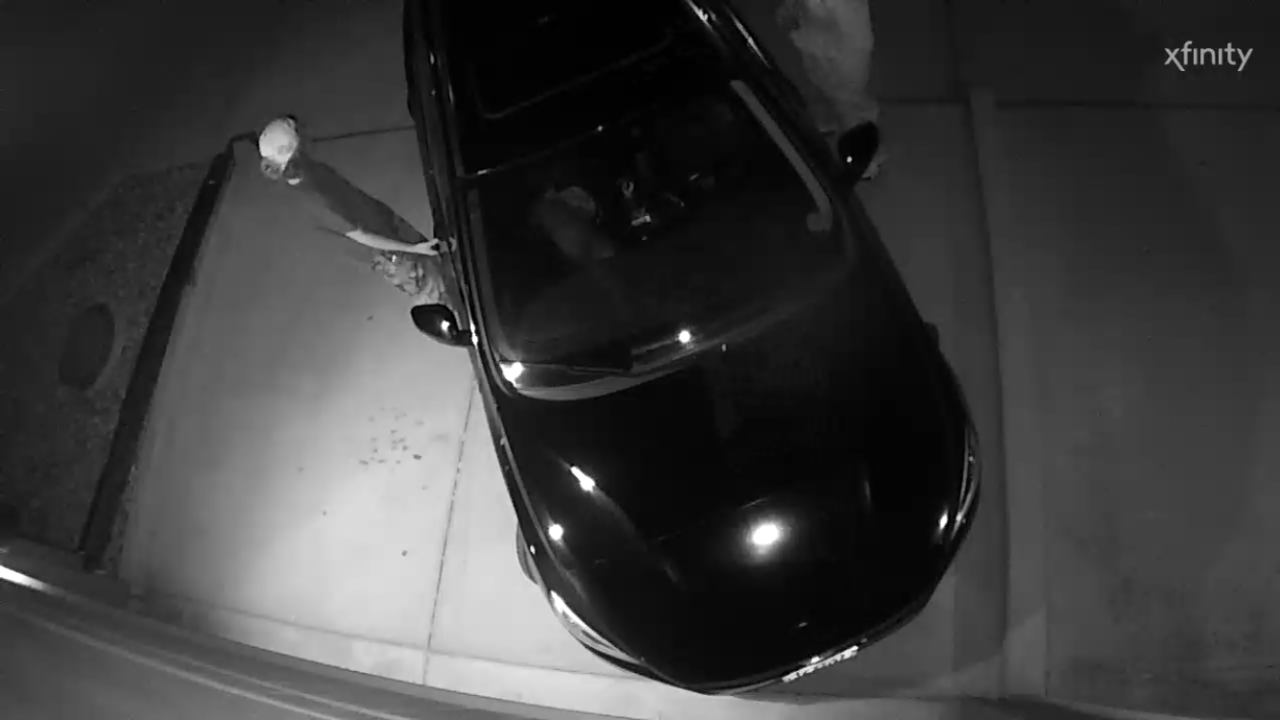 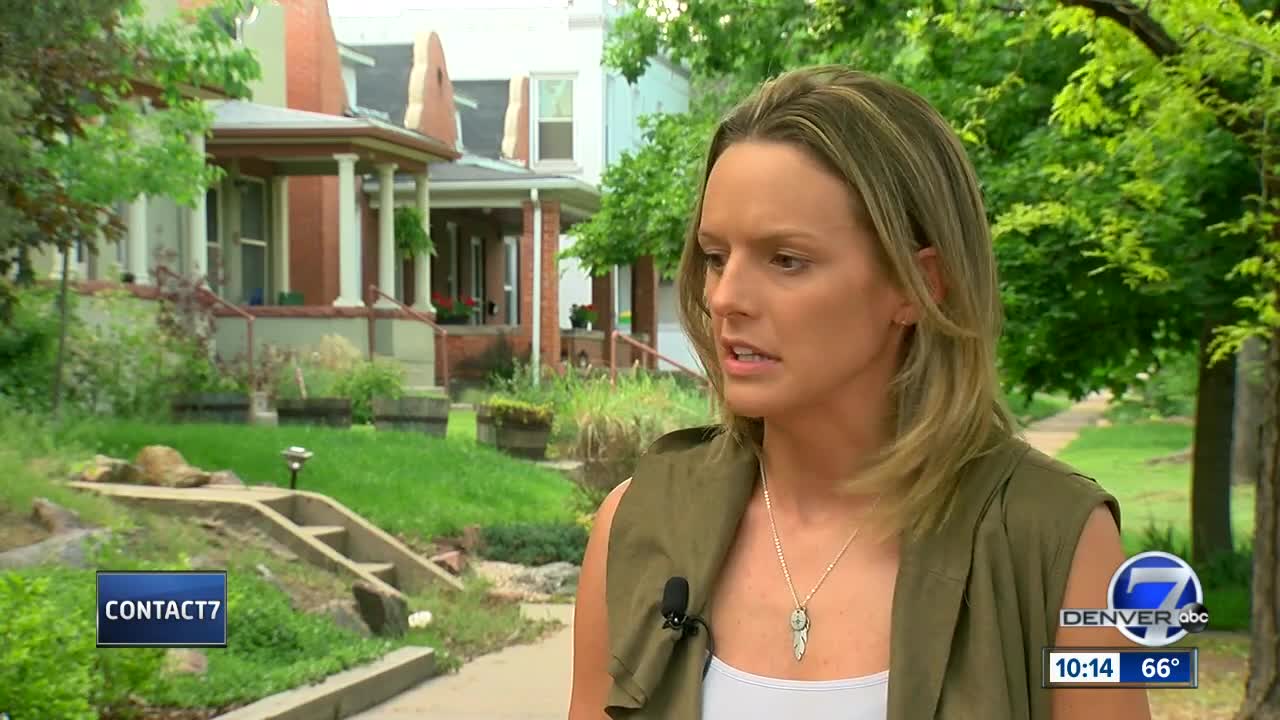 DENVER -- For Claire Blake, her grandmother played more than just one role in her life.

“She helped raise us, you know, my mom always raised us as a single mom. She was a great lady, liked the finer things in life.”

Last Christmas, Blake's grandmother passed away and she was left with some items left to remember her by.

“A pair of earrings she left me. She also left me like, one of her personal jackets she always wore,” Blake said.

Two weeks ago, Blake says she went over to a friend’s house. While she was there, she lost her car keys and used a spare to get around in the meantime.

On Sunday night she went back to her friend’s home and she found her car was stolen the following morning.

“They clearly had it planned, like, I know they walked passed my car with the keys given where I had left them and all that," she said.

Surveillance video from her friend’s driveway shows two men approaching her car in the middle of the night. Less than an hour later, only one of them returns and steals her car with her grandmother’s memories inside.

Blake’s vehicle is described as a Volvo V60 and is said to have a dent in the passenger door and a dent over the driver’s wheel.