Colorado school backs out of field trip due to coronavirus, travel organization says it's still on 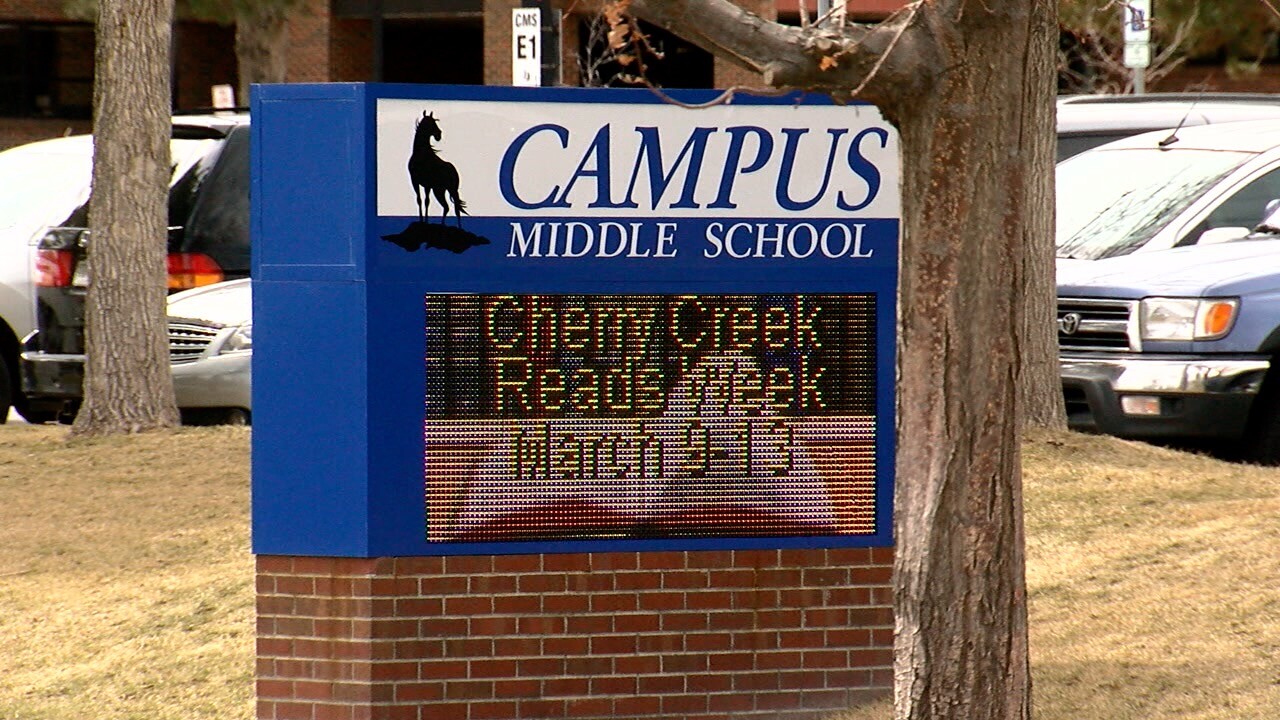 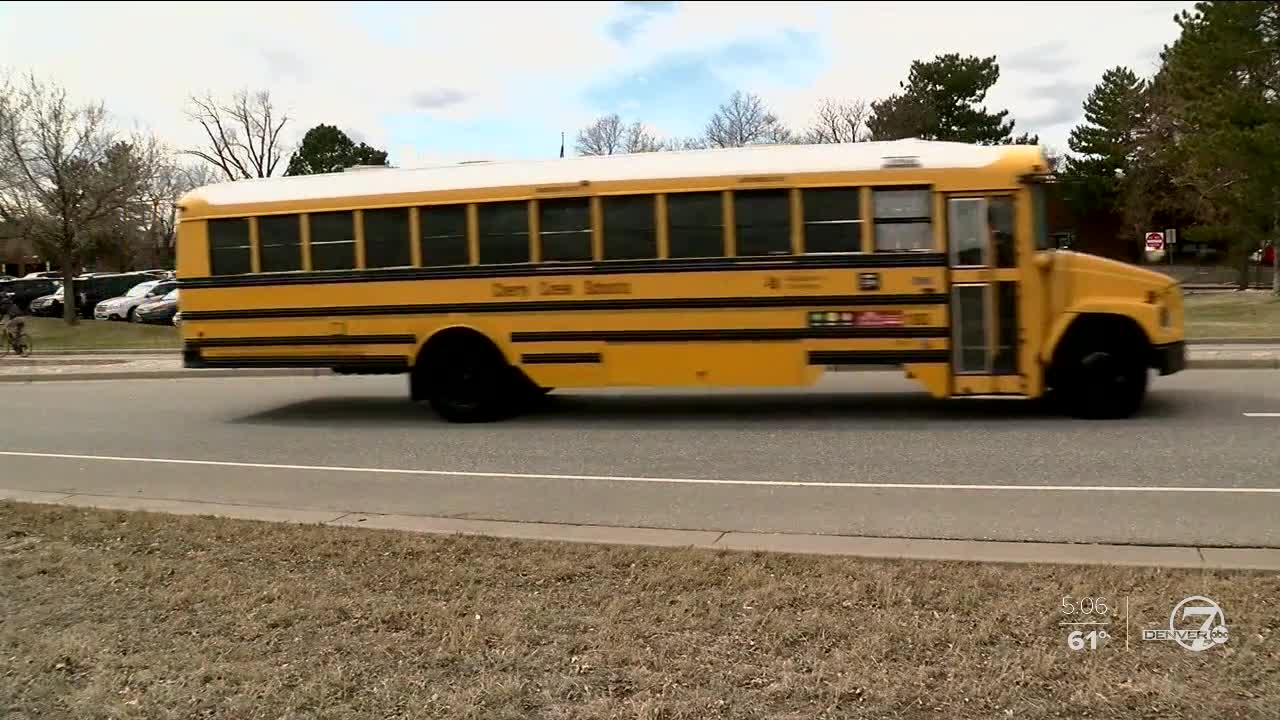 GREENWOOD VILLAGE, Colo. -- Parents are left questioning the definition of the word "canceled" following an email they received about a field trip to Washington, D.C.

In the message, the principal of Campus Middle School in Greenwood Village states the district has made the decision to cancel student trips, but it goes on to say the group organizing the travel plans will continue the trip as scheduled.

Parents of eighth graders were left to wrestle with the question of whether to send their kid on the trip that is no longer sponsored by the school or lose $2,000. Cesar Parra, the father of a 12-year-old girl, said it doesn't really feel like much of a choice.

"It doesn’t make sense. We’re concerned for the safety of the kids so we withdraw the sponsor, withdraw the resources, teachers, chaperons but hey, your kids could go," said Parra.

Parra said school staff talked up the Washington, D.C. trip during eighth grade orientation. His daughter begged him to go, she wrote the required essay and kept her grades up, so he agreed. He said his mind was put at ease after he met one of the teachers that would be accompanying the students.

On March 9, Cherry Creek Schools made the decision to cancel all district-sponsored travel outside the state of Colorado due to ongoing concerns over the spread of the novel coronavirus, COVID-19. The same day, Campus Middle School announced all student trips would be canceled. An email from the school included a letter from a nonprofit called Close Up that's in charge of organizing the D.C. trip.

The letter states, "we are still able to run this trip" and explains that the Centers for Disease Control and Prevention (CDC) has not placed any restrictions on domestic travel so they believe the trip is still safe. It went on to say parents would be allowed to participate in the trip at no additional cost and that one parent will be allowed per 10 students. The letter says if there's not enough parents to accompany the kids, the nonprofit will send staff members to fly with them and supervise.

The letter makes it clear that refunds will not be issued. When Contact7 called Close up to ask about the possibility of a refund we were told that, "We don't have any funds for the refund."

A spokesperson for Cherry Creek Schools said, "We have reached out to the travel company and asked them to support our parents and consider giving refunds." The district would not agree to do an on camera interview.

Here's a excerpt from the Close Up letter that addresses the issue of refunds:

With the trip less than a week away, all of the funds you have committed to the program have already been provided to our vendors to ensure your student has the full Close Up experience and is well taken care of while in DC. Please understand that there is no way to recoup the costs of your program from any of our vendors at this late date. Some parents have contacted me asking about airline refunds, for example. Since the tickets for the group were purchased on a group contract and before the current grace period, some of the new airline policies you are seeing do not apply. Without federal restrictions or warnings in place, we are bound by the contracts we hold with our transportation, hotel, and service partners, and we will move forward with the stated cancellation and refund policy.

Families were informed they had to make a decision about the trip by 5 p.m. on March 10. Parra said there's no way he's sending his daughter but he's heard from other parents who are still planning to have their kids go. He worries if other students end up traveling they could end up spreading germs when they return.

"They don’t want to lose the $2,000 of course and they are sending their kids regardless, I think it’s risky," said Parra.