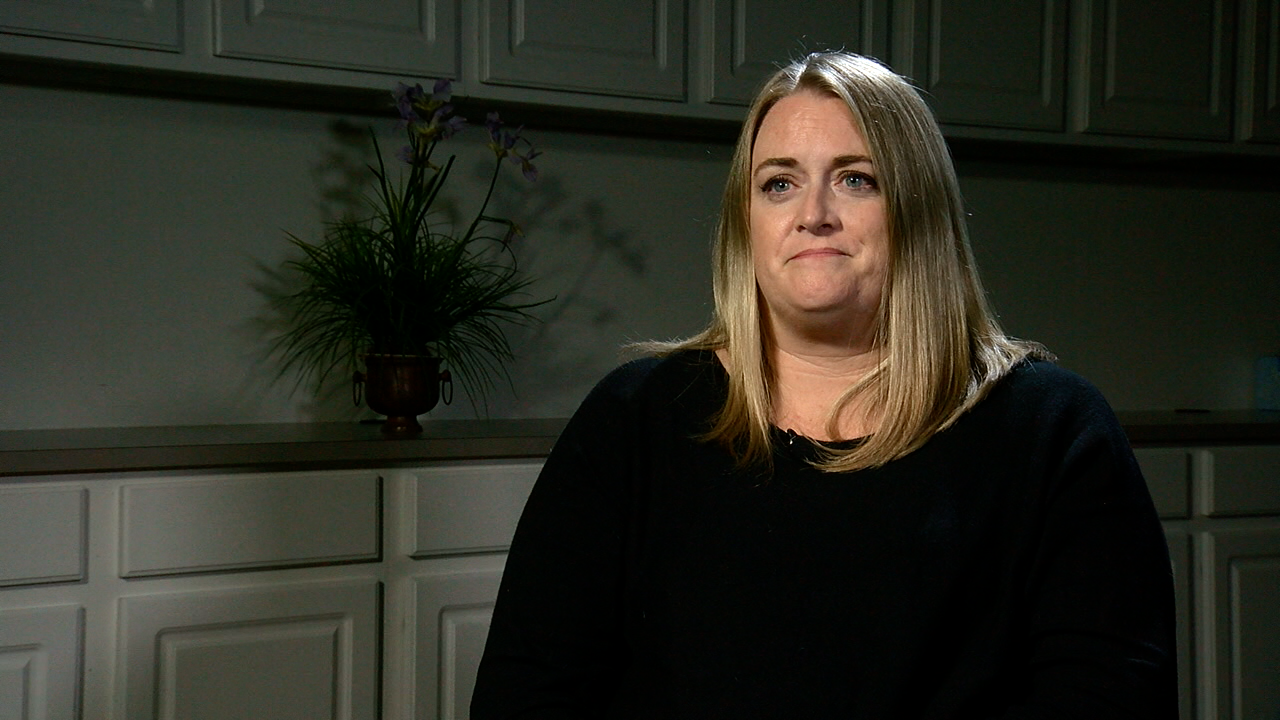 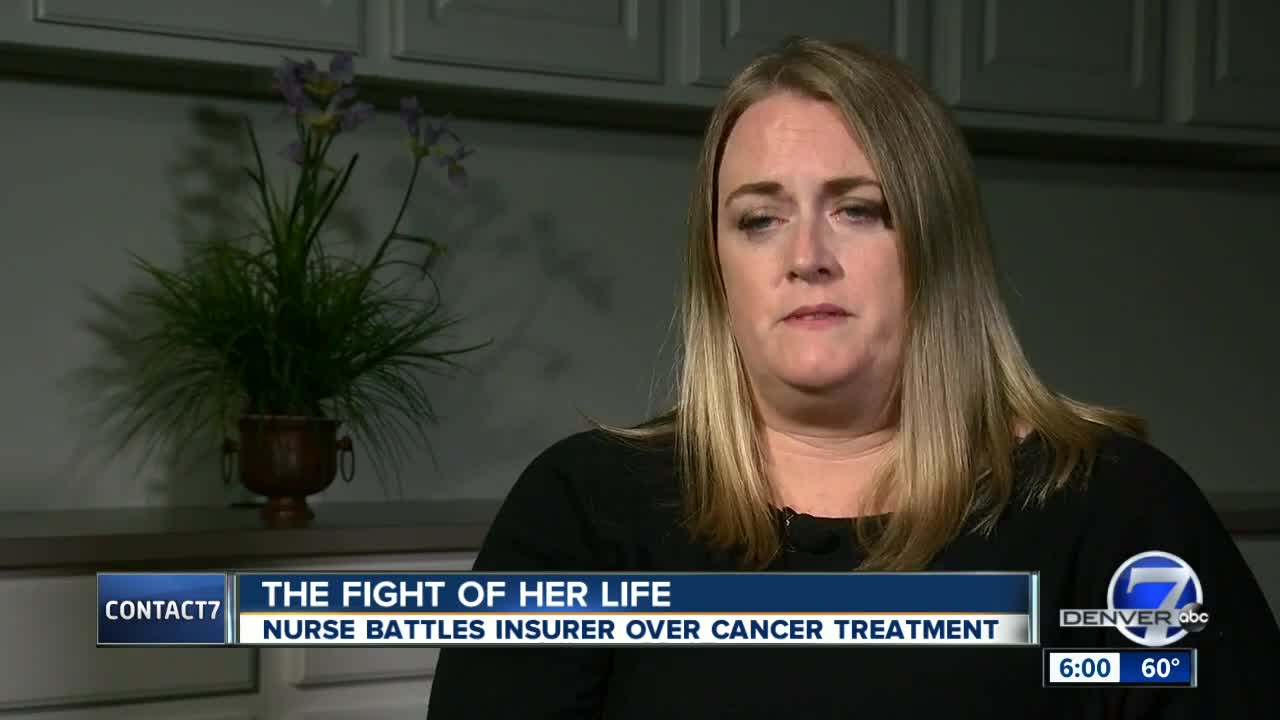 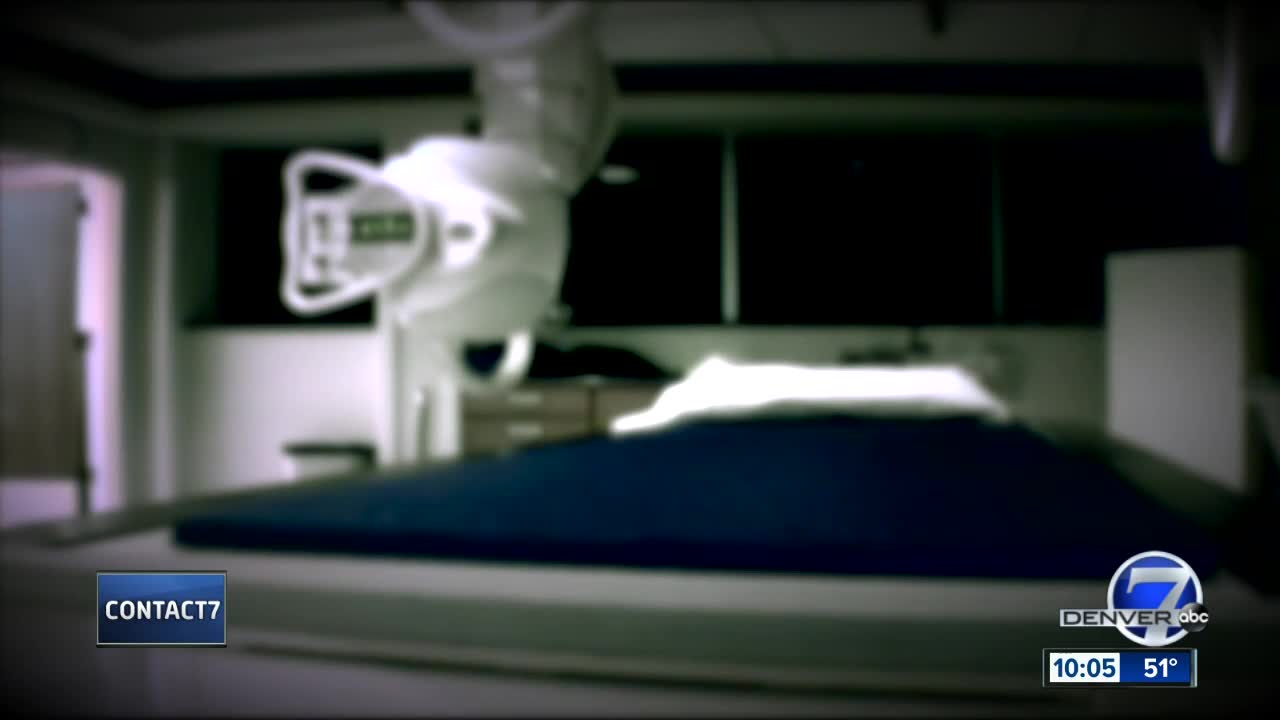 DENVER -- Hollie D'Arcey would rather be a nurse than a patient. But as a nurse, she wanted to know all her options when she was diagnosed with cancer in July.

D'Arcey was shocked when she found out she has Stage II Non-Hodgkin's Lymphoma. She was feeling tired but didn't think much of it until an MRI showed signs of cancer. The biopsy would confirm her fears.

"I had no idea, it was really hard to take. It was scary," said D'Arcey.

As part of the next steps, she met with a radiation oncologist and discussed a treatment plan. D'Arcey knew she wanted to get a second opinion and started researching something called proton beam therapy.

According to the Mayo Clinic, it's a type of radiation therapy that uses energy from positively charged particles called protons. The clinic's website says it has the ability to deliver higher therapeutic doses of radiation to tumors and can target tumors with greater accuracy.

D'Arcey says her insurance company, Anthem, covered her visit to an out-of-state clinic for a consultation to see if proton beam therapy could be an option.

"They said this is the best treatment for you," said D'Arcey. "I just feel like this is the best thing for me, I know it is. When a doctor says to you this is what I would do for my wife, or my child, or me. I don’t hear that and I work with doctors all day long, they don’t say that."

The news gave her some hope in the face of a difficult diagnosis. She said her doctor submitted a treatment plan to her insurance company but it wasn't long before they heard back.

"It was denied immediately with 24 to 48 hours so I think we kind of expected that, he said sometimes we have to fight for this stuff and not to be discouraged," said D'Arcey.

Contact7 reached out to Anthem to ask about the denials and for an explanation. A spokesperson released the following statement:

We understand a cancer diagnosis is unsettling and we are sympathetic to the concerns of Ms. D’Arcey and her family. Our mission is to help our members battling this disease access safe and effective, evidence-based medical treatment that can improve their health.

Our medical policies reflect current scientific data and clinical thinking. Medical policies on new or existing technologies, such as proton beam therapy, are based on scientific evidence published in peer-reviewed medical literature and based on data that these technologies may improve health outcomes. Our Medical Policy and Technology Assessment Committee, composed of physicians from various specialties--including physicians in active practice not employed by Anthem -- meets multiple times during the year to evaluate and update our medical policies.

The requested treatment did not meet the criteria for coverage according to our guidelines, and based on that, the request for proton beam therapy was denied. An appeal of this decision was heard by a radiation oncologist, who upheld the original determination. There are alternative medical treatments that are safe, effective and evidence-based that have been shown to be successful in treating this type of cancer.

D'Arcey still believes proton beam therapy is the right choice because of where her cancer is located. She is concerned about side effects and damage to healthy tissue if she gets traditional radiation.

"Where my cancer is, is so close to my esophagus, my lungs, my heart, my breasts, my spine," said D'Arcey.

She doesn't believe the denial is about money. Although the clinic was in another state, she was paying for her own travel and lodging costs. Her doctor also said in an appeal letter that a "nominal fee" was set for proton beam therapy that is the exact same as Intensity-Modulated Radiation Therapy in order to ensure that clinical decisions are made in the best interest of the patients.

"Dealing with cancer is hard enough and dealing with the insurance company on top of that is just, it's too much. It's way too much," said D'Arcey.