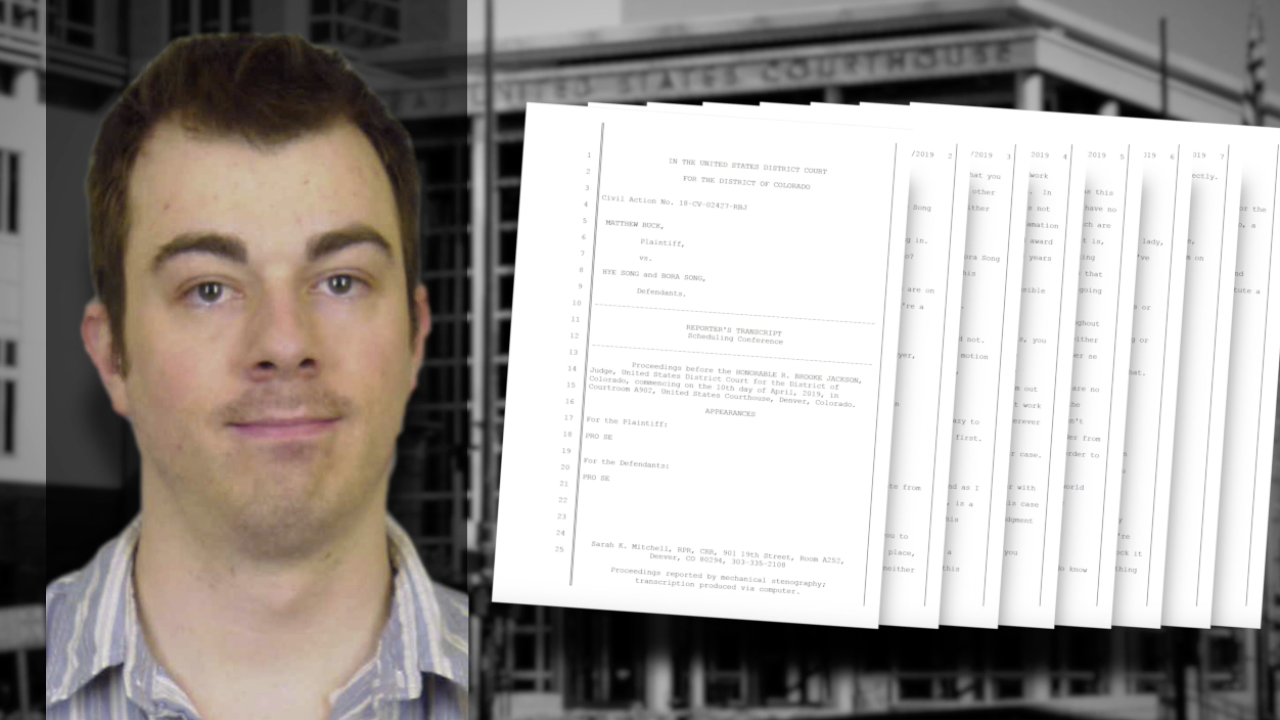 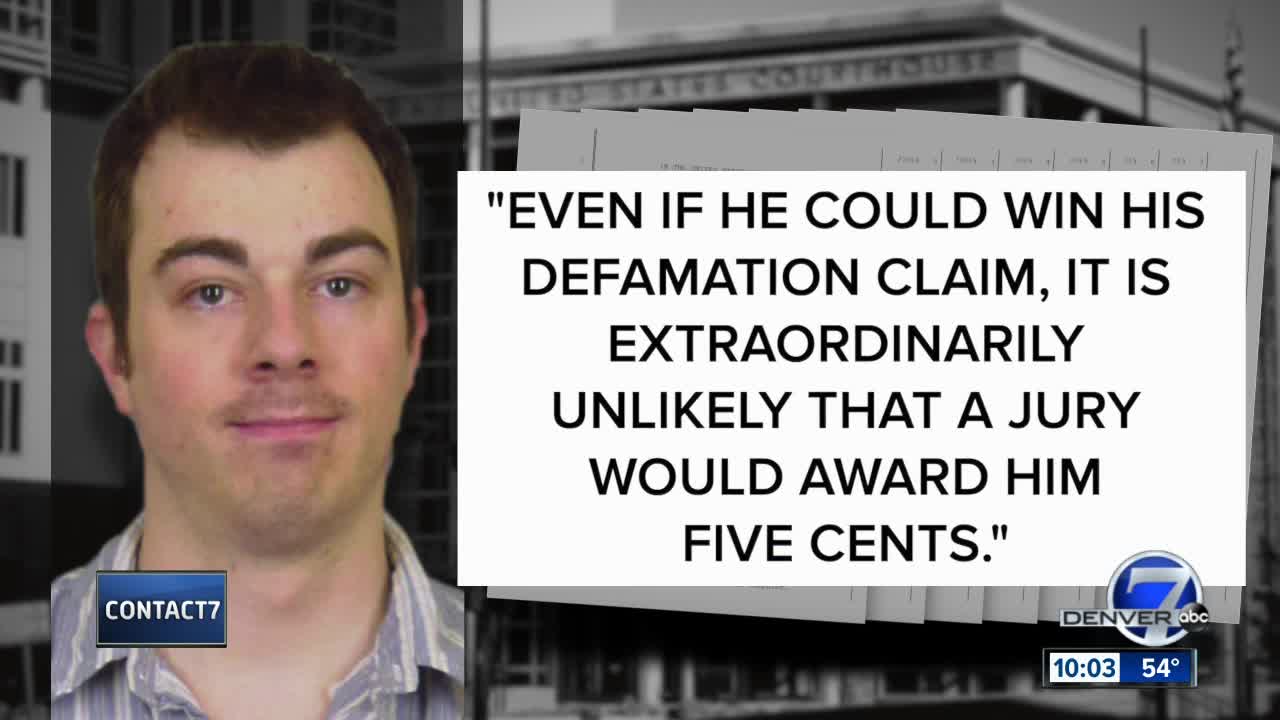 DENVER -- A Colorado attorney, who is a convicted sex offender, is defending himself in court once again.

Now, one woman is fighting back.

“I was just so scared that this person is an attorney," said the Los Angeles resident (who asked her name be removed from the story in fear of retaliation), who said she thinks that Matthew Buck should be disbarred. “Honestly, I would hope so, and I would gladly go to Colorado to help with the investigation.”

She filed a complaint with Colorado’s Attorney Regulation Counsel accusing Buck of “soliciting sex and sexually explicit photos from minors and women on social media,” among other charges.

"He actually followed me on Twitter," said the accuser. "And then he started asking for pictures."

This isn’t the first time Buck has faced allegations involving his online activity.

"It's destroyed and shattered my life," said Amy Stillahn, speaking to Denver7 earlier this year and sharing her story publicly for the first time.

Nearly two decades ago, Stillahn met Buck on an AOL chat room when she was just 14 years old.

He latest plead guilty to attempted sex assault on a child, but this year, a judge granted his request to be removed from the sex offender registry.

Buck has not responded to the most recent allegations in the woman's complaint to the Attorney Regulation Counsel, but before that complaint was filed, he sued her in federal court, accusing her of creating a fake Twitter account to “injure” his reputation.

However, new court transcripts obtained by Denver7 show that a federal judge said it would be “crazy to proceed with this case,” pointing out that Buck is a convicted sex offender and “even if he could win his defamation claim, it is extraordinarily unlikely that a jury would award him five cents.”

Buck voluntarily dismissed his case, which the woman said was always about intimidation and silencing others.

“In my opinion, it was just him harassing me and to make a point that even if I block him, he will follow me and he will ruin my life one way or another."

Records the accuser previously filed in Federal Court claim to show that Buck had been telling her friends that she was a prostitute, threatening to contact her future employer.

She also provided what she said were direct messages with other women and girls saying they had also been harassed.

Now, she said, she is taking those records to the Attorney Regulation Counsel, saying she is fighting for others too scared to speak out.

"I really just want to make sure that if there is anyone out there who wants to speak their opinion or have their stories out without being harmed, I want that opportunity to help them," said the woman.

The investigations into attorneys are confidential. In a previous phone call addressing the woman’s allegations in federal court, Buck would only say her allegations are a “total falsehood.”