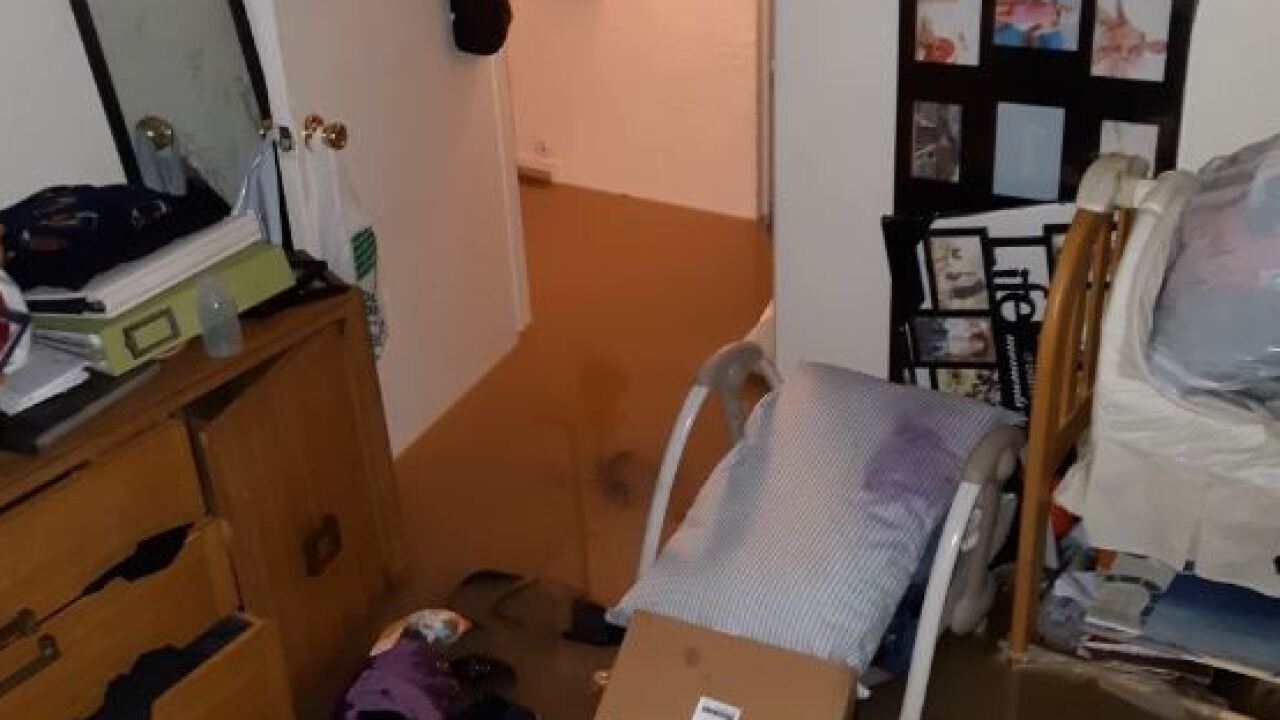 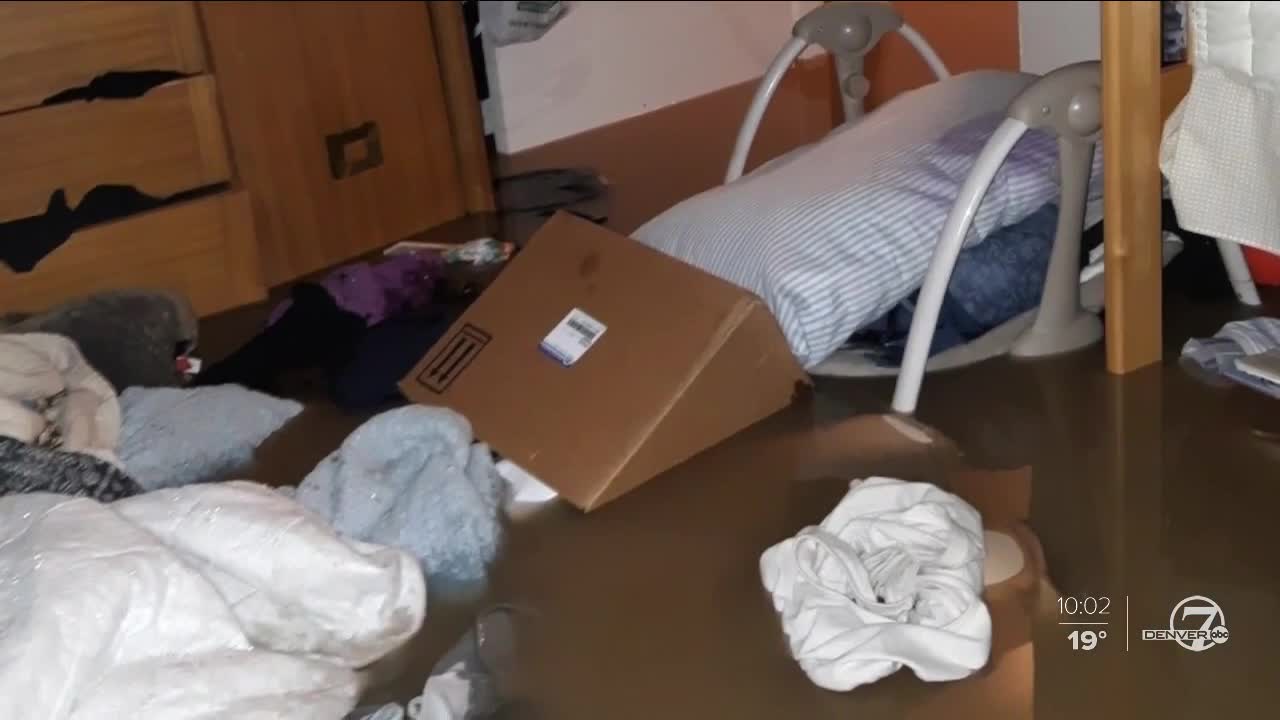 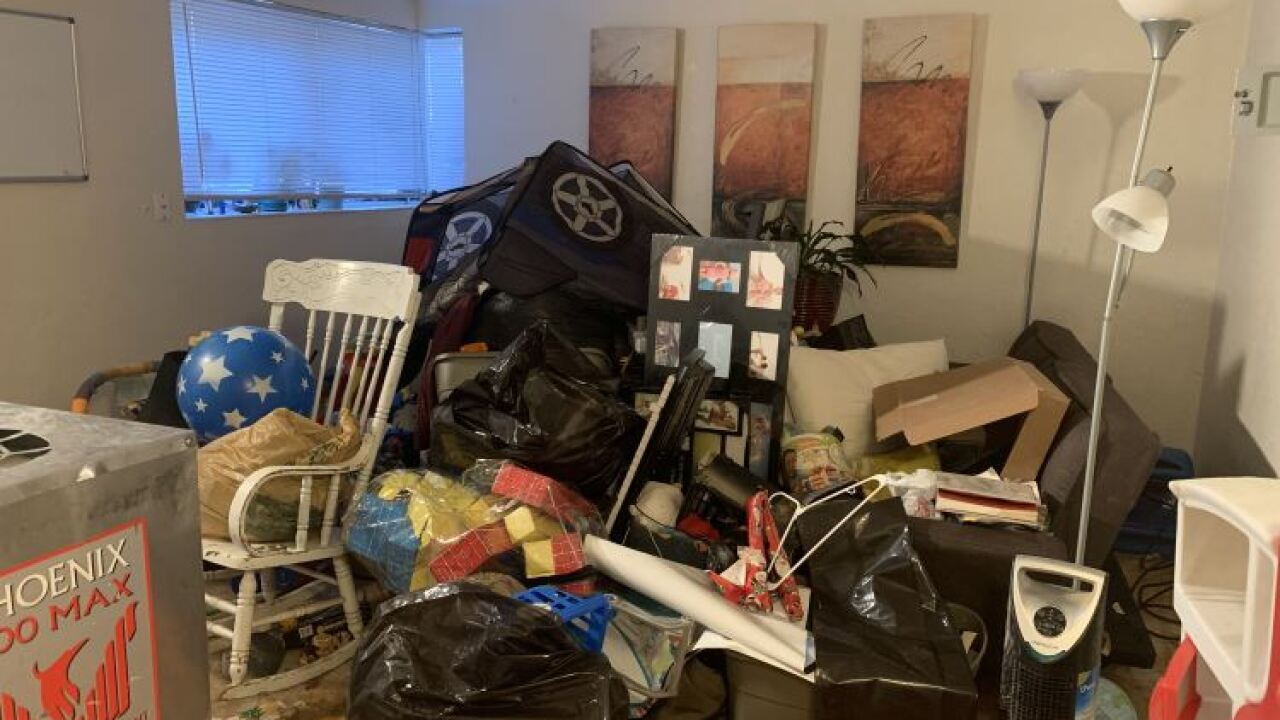 LAKEWOOD, Colo. -- A family is searching for answers after a city pipe burst and flooded their apartment, forcing them out of their home.

For more than a year, Isaac Rodriguez, a husband and father of two, lived with his family at 1775 Depew Street. It's where they made their home. But last week, a Lakewood pipe burst around 3 a.m. and sent water rushing into the family's apartment.

Rodriguez said the water in his home was two-feet high and soaked their belongings.

"We have to rebuild from scratch," Rodriguez said. "Everything is gone."

Despite the disaster, he thought his renter's insurance had him covered. But when he called, he was taken aback.

"We are unable to provide coverage for the groundwater that entered your apartment," read the letter he received from Allstate, his renter's insurance.

Rodriguez said his apartment refunded his rent for the month, but they still need a place to stay. In the meantime, the family is staying with his mother.

Stacie Oulton, a Lakewood city official, said the pipe burst not only affected his home but other homes and apartments as well. She said the city took several measures to divert the water and repair the pipe, but the damage was done.

Oulton said they are working with residents and have offered them a temporary place to stay; Rodriguez, however, wants to know who will pay for the loss of his property.

"None of them is offering any solution to this problem," Rodriguez said.

He said he wants the city to step in and take responsibility for the damage that has left his family with little to nothing.

The family has set up a GoFundMe to help cover the loss of property.