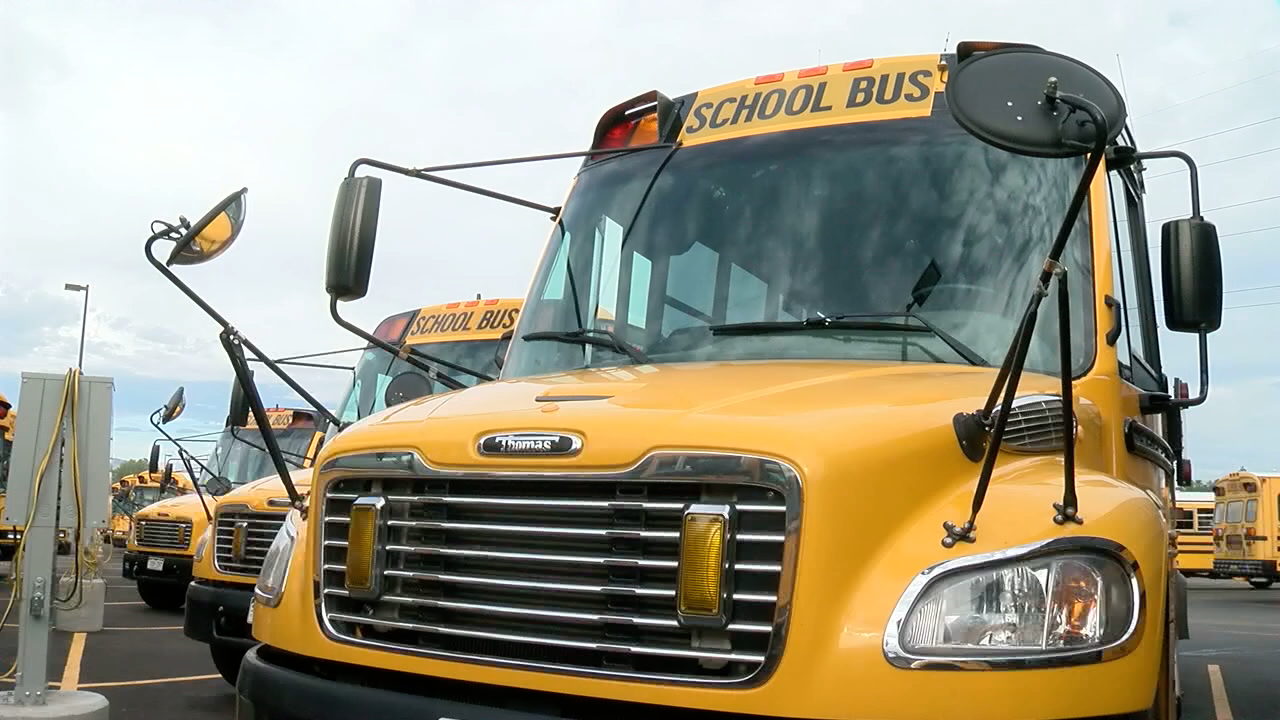 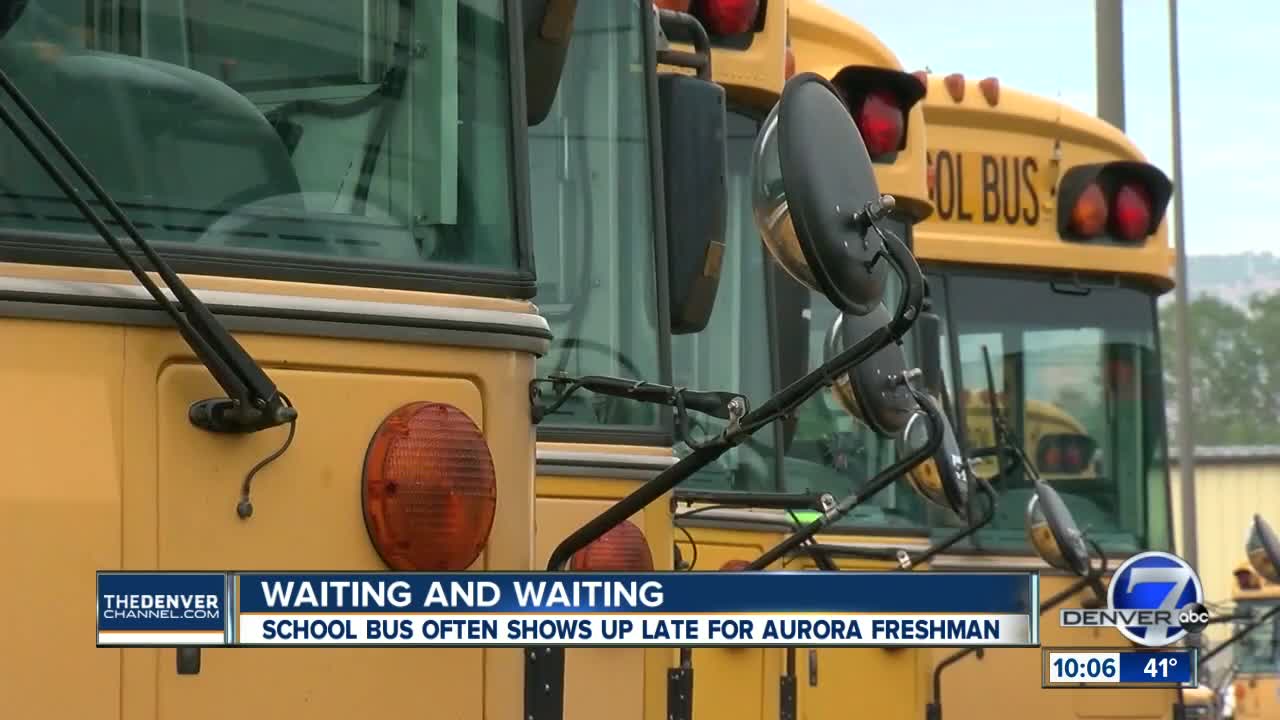 AURORA, Colo. -- When Smoky Hill High School freshman Alonzo Basurto waits at the bus stop, he says he's never quite sure when his bus will show up. Two months into the school year, he said his bus route is experiencing consistent delays.

"We’re just sitting there, waiting and waiting," said Basurto. "My friends would be asking what is the time?"

His dad, Brandon Bushnell, said the kids have waited as long as 63 minutes for a bus on one occasion. He said the delays are usually anywhere from 30 to 45 minutes, occurring a couple times per week.

"I would like to know that they’re getting a resolution in place as quickly as possible," said Bushnell.

Bushnell has reached out to the Cherry Creek School District several times but he's frustrated with the lack of any real fix. An emailed response from the district's driver supervisor said, "The reason why the bus is late is because we have a driver shortage, so I have my current drivers doing their own routes and helping me cover the open routes, meaning they are having to go back to pick those stops."

Denver7 reached out to the district to ask if there's a bus driver shortage and how any issues with busing are being resolved.

"I don’t think that they really have a resolution on how they’re going to fix this problem any time soon," said Bushnell.

His freshman son says the delays are causing him to miss time in the classroom. He has first period Spanish and a college prep course but he said he's often walking into class late.

"I’ll have to ask like fellow classmates what’s going on, what are we doing, how do we do something," said Basurto.

As colder weather moves in, Basurto said the kids have already had to wait in the snow when the bus was delayed for an extended period of time.

"Especially now with the weather getting cold, having students waiting out there for so long," said Bushnell.