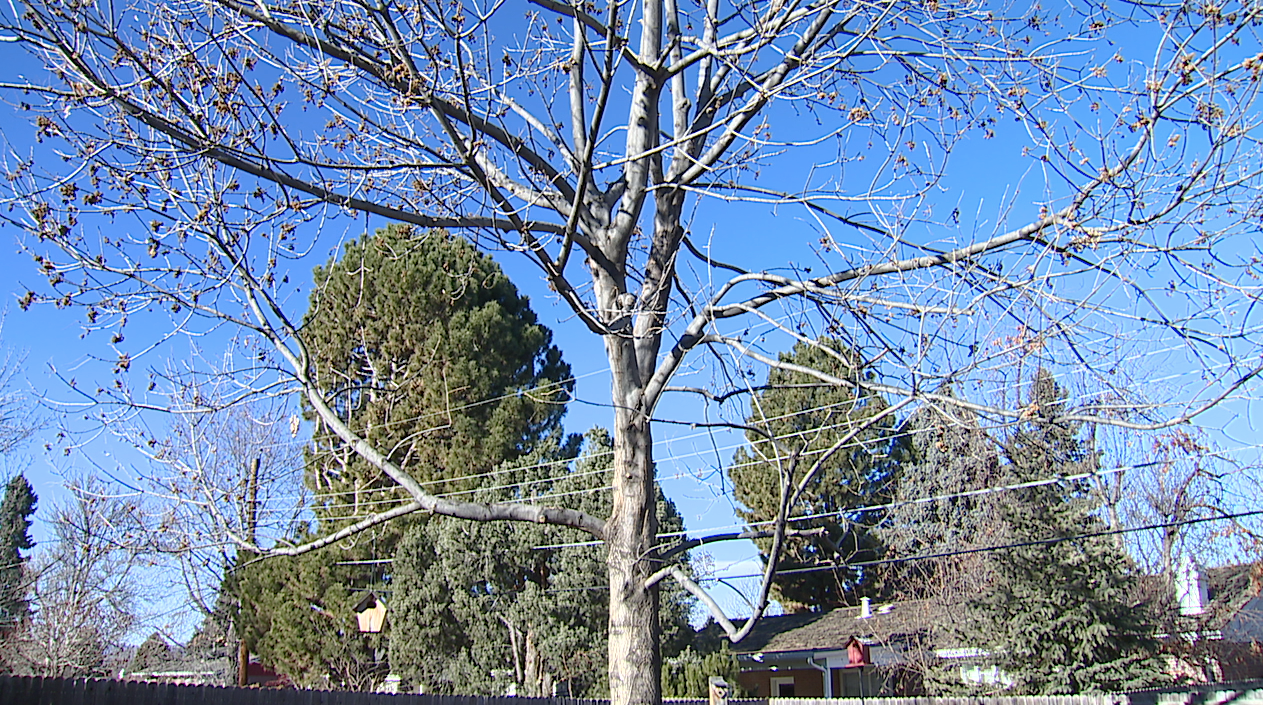 A Centennial couple are furious after they were billed $400 for a tree service they never agreed to. Contact7 decided to look into it. 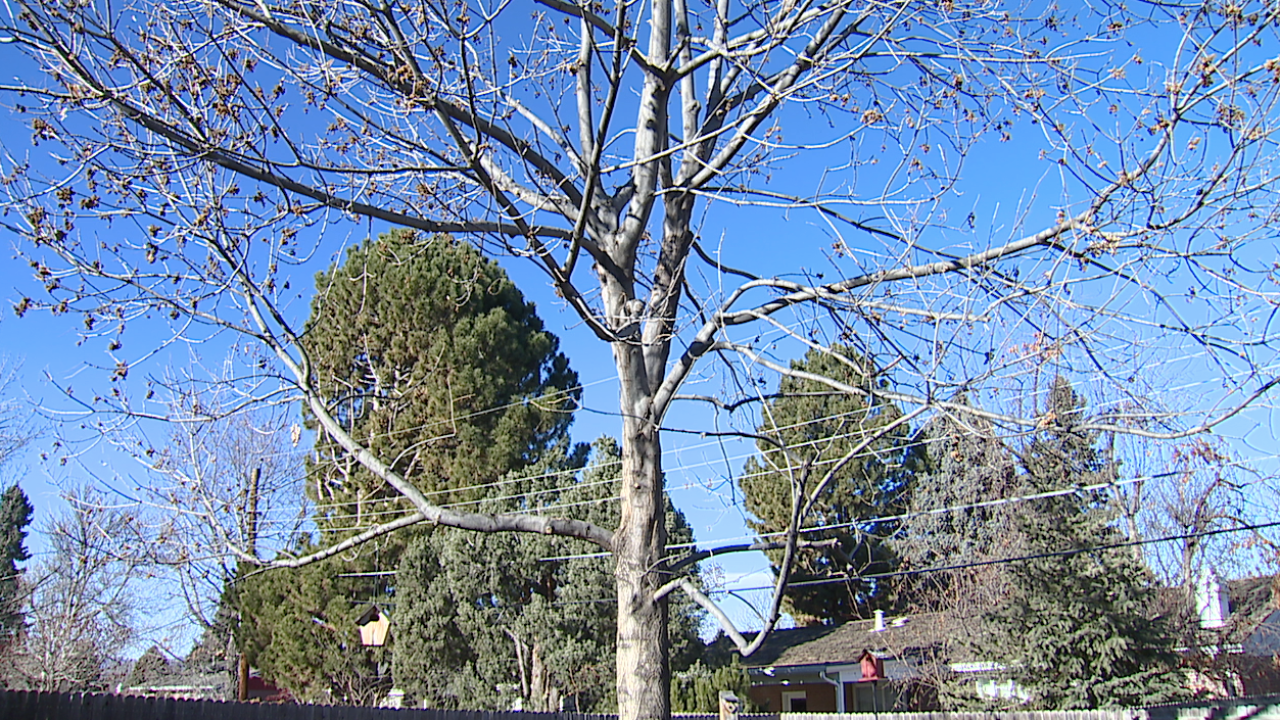 CENTENNIAL -- A Centennial couple is furious after they were billed $400 for a tree service they never agreed to. Contact7 decided to look into it.

Leta and Vincent Long used Home Advisor to get quotes for tree service in July. Fit Turf called them but didn’t make a great impression.

“He was just so pushy,” Leta Long explained. “It was 8 o'clock in the morning and he was loud, he talked fast and he was just being obnoxious.”

The Longs decided to keep looking. A few days later they returned home to find Fit Turf signs in their yard and a $400 bill on the front door.

That's when their son Michael decided to step in and contact customer service.

“I said, 'do you have a written agreement?' 'No we do not.' I said, 'well, what gives you the right to perform the service?' She said, 'Well we sent a couple of emails and they never responded, so we assume that gave us permission,'” Michael Long said.

We checked out the company’s Yelp reviews and discovered very similar complaints going back to 2015. One customer wrote: “I never hired this company. I explored using their services. I started receiving bills from them. I started receiving a collection agency letter. Nice business model Fit Turf!”

Five months later with no resolution and the Long’s bill has entered collections.

“I just started thinking to myself, the culture of a company comes from ownership. It’s time to contact Channel 7; I'm done with it,” Michael said.

Contact7 met with Fit Turf owner Paul K. Wagner and pressed him on how they can prove a customer agreed to a service if they don’t use contracts.

“Since there is no signed contract I can only go back into the notes from when Bart (sales rep) scheduled them for the service,” Wagner said.

Wagner said there may have been a miscommunication and agreed to resolve the bill.

“It’s not a matter of, 'Oh this a $400 bill and we are trying to hammer them for the money.' We aren’t those people if they really feel that they didn’t order it then we aren’t going to bill them for it.”