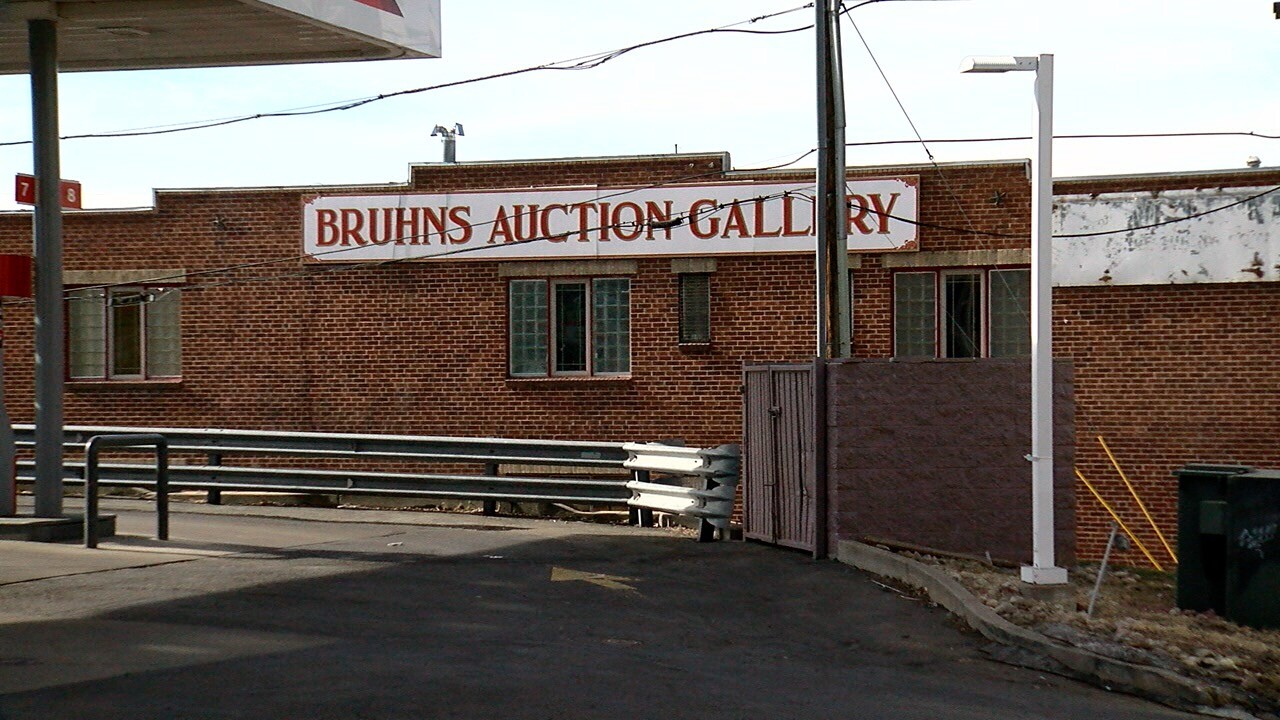 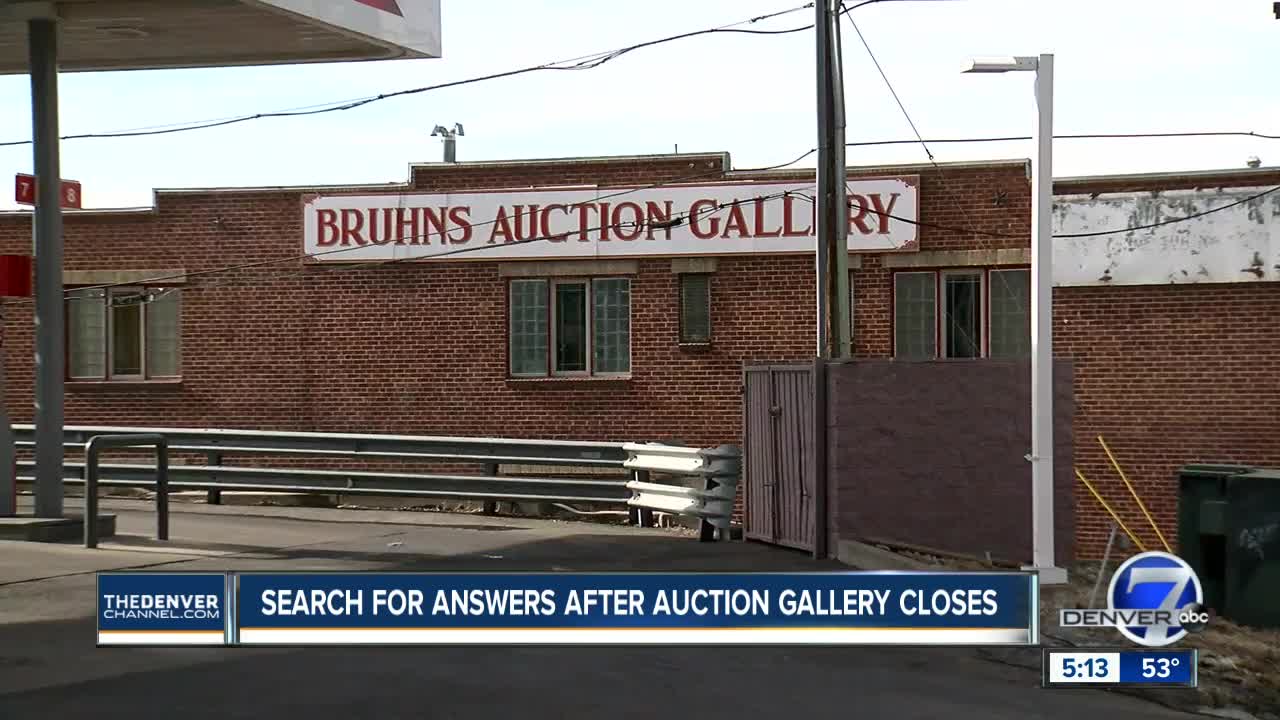 Update on January 27, 2020: The owner of the auction gallery, Tom Bruhns, responded to the seller after this Contact7 story and promised to send a check. This has been reflected in the story below.

DENVER -- The decision to downsize their home forced Vanessa and Donald Holmes to sell some of their furniture. They love antiques and have frequented auctions over the years, so when it came time to let go of an armoire, they turned to an auction gallery where they had purchased items before.

"It was a huge Louie XVI Armoire, I’m going to say it was over six feet tall, probably five or six feet wide in excellent, excellent condition, the front of it was a mirror," said Vanessa Holmes.

"When I emailed him in September he’d had it for a year," said Holmes.

She reached out via email and the gallery's owner, Tom Bruhns, responded the very next day. In an email she shared with Contact7, he replied that it would be in the catalog for the next auction.

Holmes soon found out the gallery would be closing. A statement on their website says, "Tag sale! The building has been sold and must be cleared."

The couple decided to attend the auction on November 24 to see if anyone wanted to buy their armoire.

Holmes said she's been waiting for two months but has yet to receive a check. She has attempted to reach the owner multiple times but his voicemail box is full and he hasn't responded to any of her emails.

On January 27, Holmes said Bruhns reached out via email and apologized for forgetting their check. He asked her to confirm her address.

Contact7 also made multiple attempts to reach out to Tom Bruhns but he did not immediately respond to our requests for comment. We sent a crew to the auction gallery at 50 W. Arizona Ave. in Denver but there was a lockbox on the door.

"I’m hoping this is an unusual snafu, I’m hoping that I’m the only one that didn’t get paid; (that) when he either sees this or hears about this, (that) he will reach out and make it right," said Holmes.