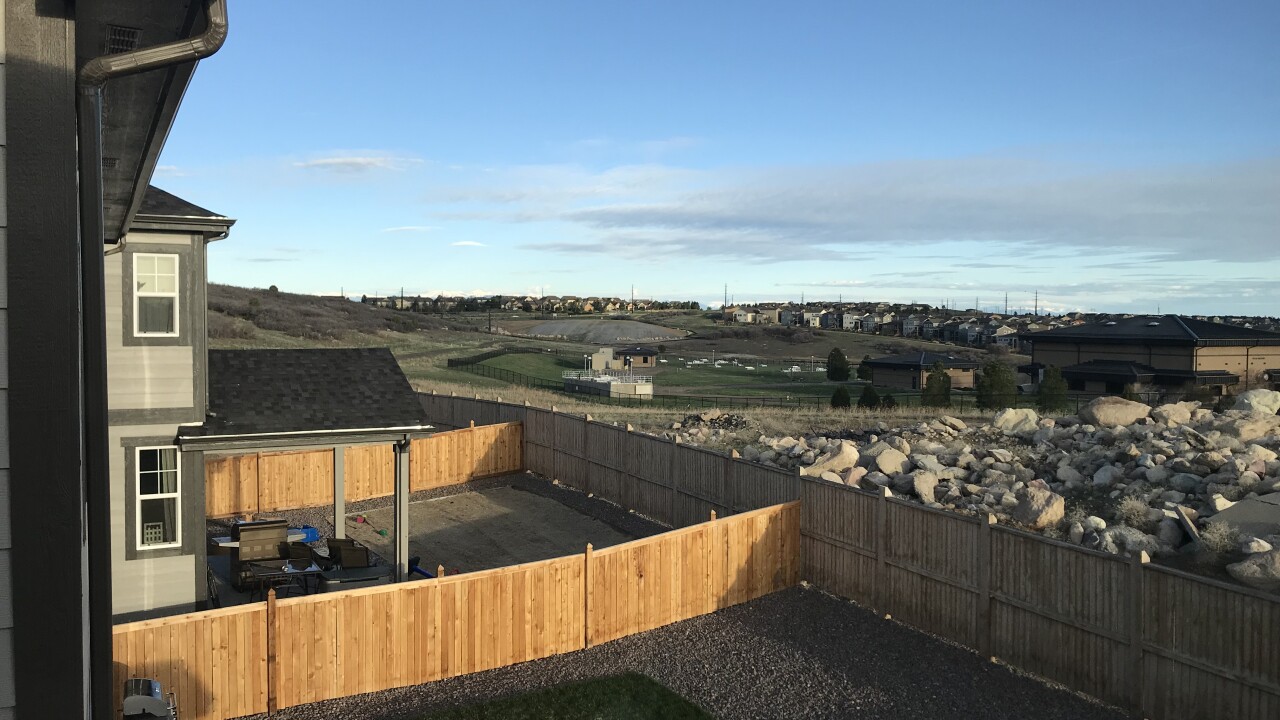 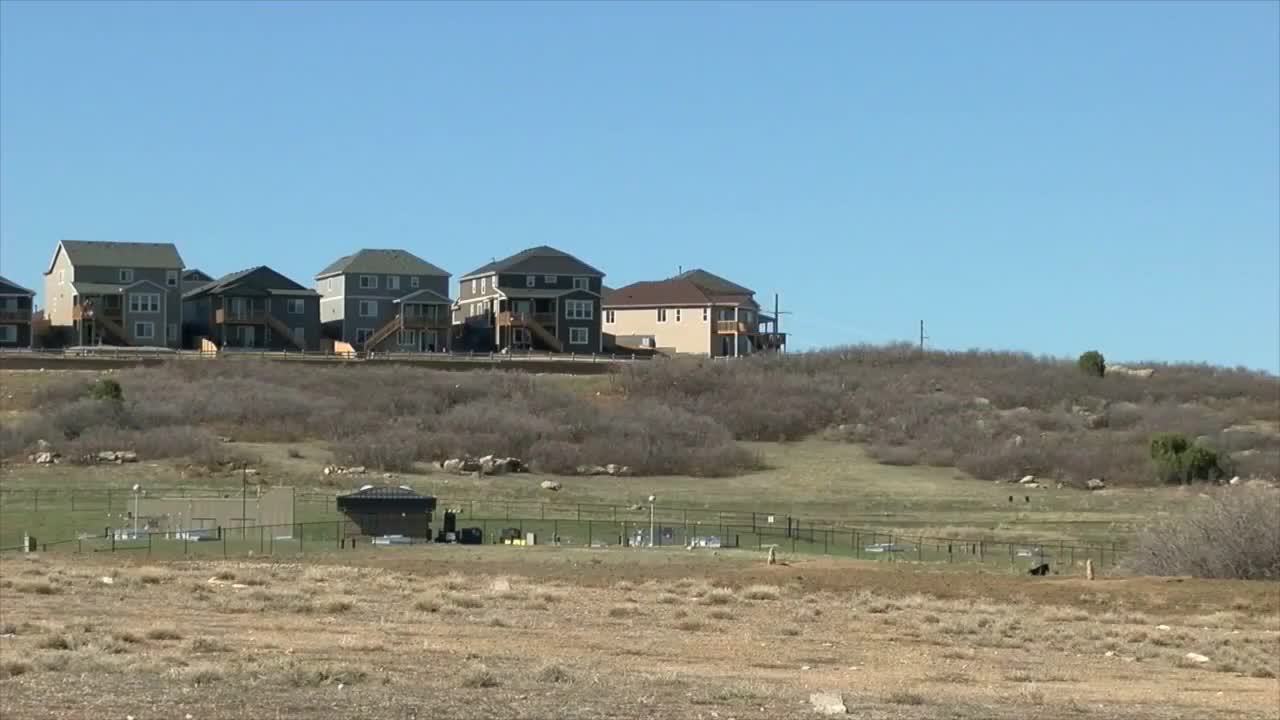 CASTLE ROCK, Colo. — A petition is growing online to keep a planned apartment complex from going up on the east side of Castle Rock.

The public preliminary plan outlines what could soon fill a 26-acre piece of land that slides between homes in the Terrain neighborhood.

The Villages at Castle Rock would sit just east of Founders Parkway and north of Highway 86. The plan includes 21 two-story apartment buildings for a total of 226 units.

Hundreds of Terrain residents are accusing the town of Castle Rock of consistently approving projects without the concern for current homeowners, the impact it has on the schools, water, crime, pollution and traffic.

"I think my main concerns are the effect of this complex on an already-burdened infrastructure system in this area," said Terrain resident Jonathan Walker.

Town officials said the area in question has been zoned for multi-family development since 1981. Walker said too much has changed since then.

"I think that, being almost a half century later, it should be revisited at some point and some sort of impact study should be done before this building occurs," he said.

Not every neighbor is upset over the planned development. Joanne Starkey said she isn't ready to start blaming the town.

"I moved to the area, so I'm certainly not in any position to say I'm the last person who is allowed in," she said. "As long as there is a clear plan in place to manage the growth, then we should all welcome the growth and the opportunities with open arms."

Denver7 checked and found the development plan is still in the infant stages. The developer, The Garrett Companies, still has to submit a formal site plan.

"We go through an extensive review process on their proposal ... Looking at traffic studies ... Looking at their use compared to approvals in the area," said Tara Vargish with Castle Rock Development Services. "There will be multiple public hearings."

Some neighbors are upset that they weren't notified. Not everyone in Terrain received letters about the upcoming meeting.

Vargish said the developer is only required to send letters to people within a 300-foot radius of the property trying to be acquired. Vargish went on to say if a proposal starts to get more attention, they always recommend a developer contact the nearby neighborhood HOA to send out a mass notification.

Vargish said Castle Rock is a high-growth community and that every effort is made to grow the town responsibly to meet the needs of present and future residents.