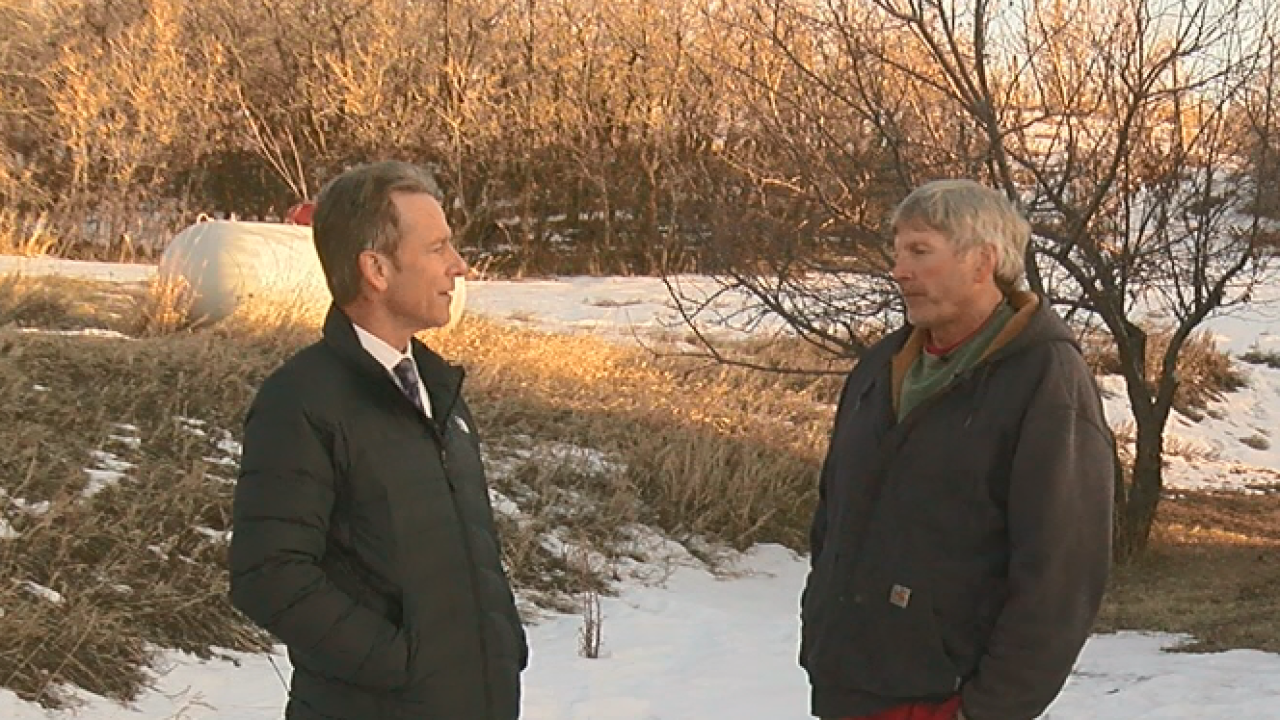 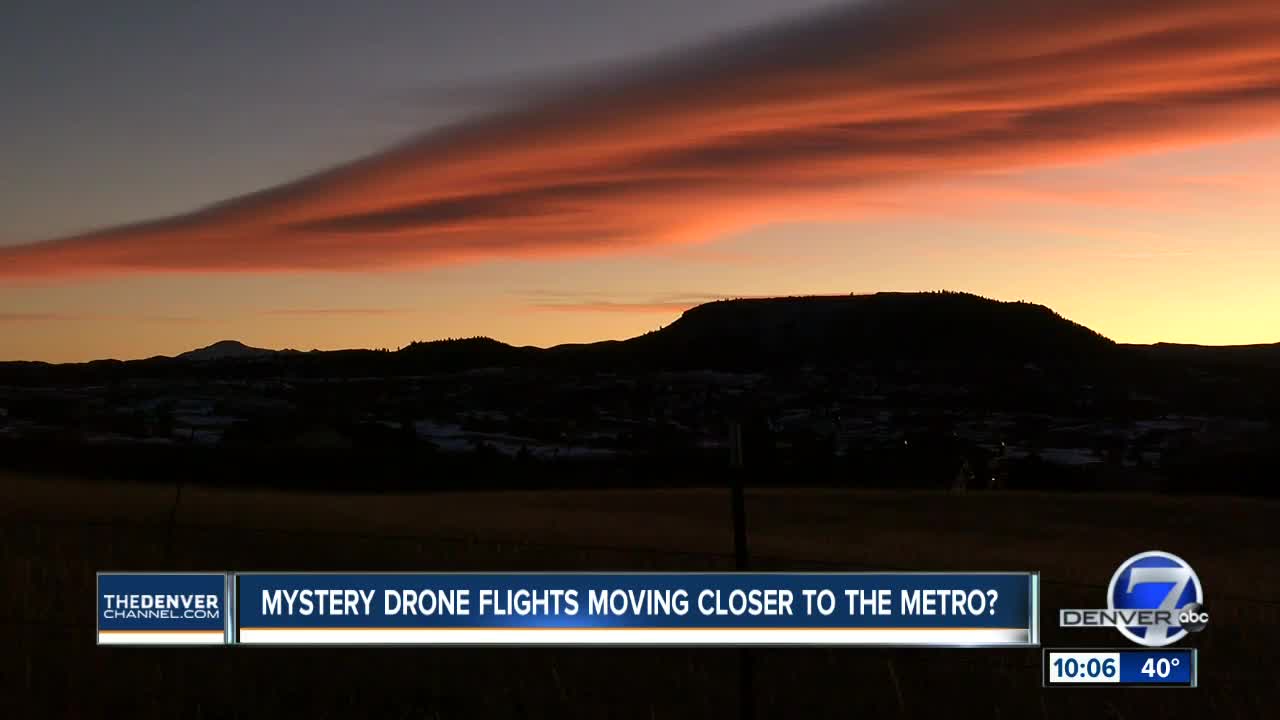 CASTLE ROCK, Colo. -- There is no theory too crazy when talking about the drones on the Eastern Plains, mostly because everybody — including the FAA — claims they don't know what's going on.

On Monday, authorities announced a "drone task force" to get to the bottom of it.

But that hasn't stopped "drone mania" to sweep across our state, and one Castle Rock man is claiming he's being targeted by the unpiloted aircraft.

"They're just kind of like trailing me," said Brian Swanson. "You don't mention it too much to people because they think you're nuts."

The drone sightings over the Eastern Plains have been well documented, but Swanson said the mysterious aerial vehicles have moved into the metro.

"It just ain't normal stuff in the sky," he said.

Swanson is an electrician. He claims the drones have buzzed his home in Castle Rock for six months — sometimes as many as 10 at a time.

"When you saw the drones for the first time, what were you thinking?" asked Denver7's Tom Mustin. "What the hell is it?," said Swanson.

Swanson even has video to prove what he's saying is true. In one of them, a mysterious light can be seen flying over his home this past Saturday.

"I think it's a nuisance and an obvious intrusion of your privacy," he said

Contact7 waited until nightfall and didn't see any drones, but neighbors Richard and Lucy Block seemed to corroborate the story.

"It was flying maybe 150 feet above us on the deck out here. It was quite evident it was a drone, it was making a buzzing noise," said Richard.

He said he saw a drone over his house two years ago. His wife, Lucy, saw another six months ago.

"I don't think anyone likes to have their privacy intruded," said Richard. "We have had thoughts about shooting them down, but that's not a good idea."

The Colorado Department of Homeland Security and the FAA are investigating the drones. Even Colorado Governor Jared Polis has weighed in on the drones, but so far no one knows where the drones have come from or why they're here.

"Who's operating the drones? is it legal to do this?" Swanson said. "I have no idea. No idea. I'd like to find out."