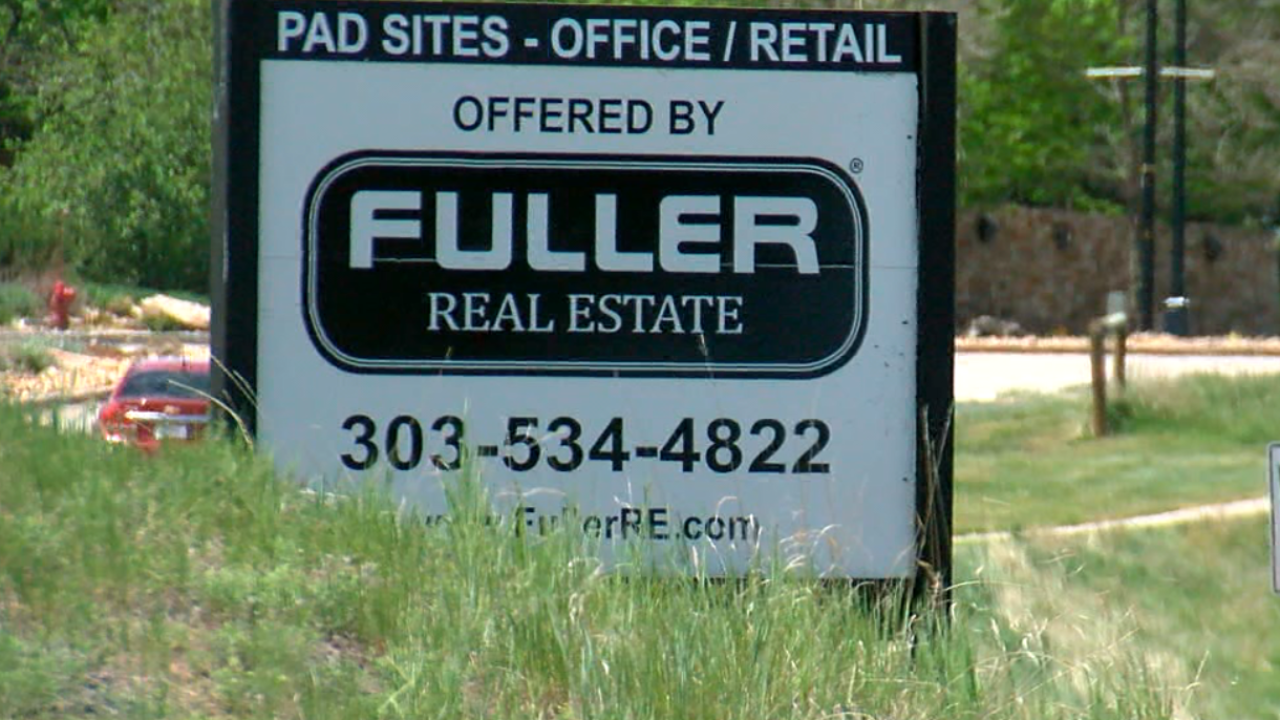 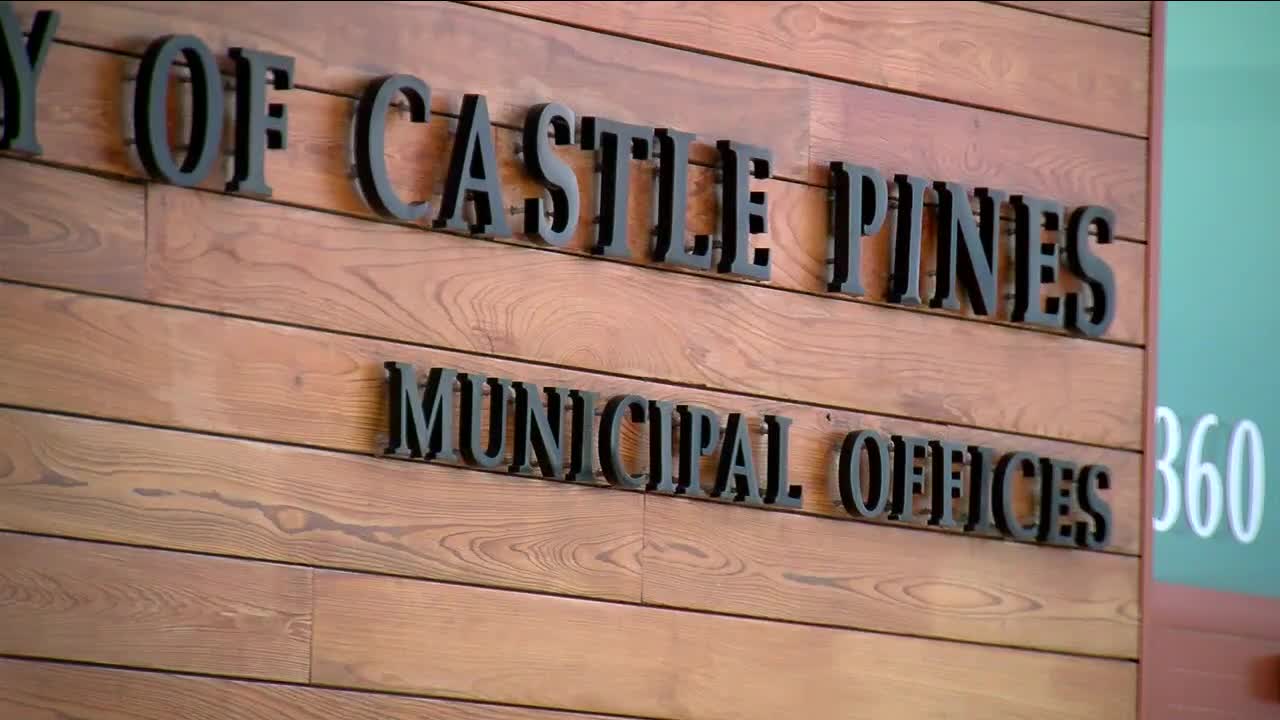 CASTLE PINES, Colo. — Judging from the reaction on social media, several Castle Pines residents may not have the construction of a brand-new city hall at the top of their priority list, but the plan is moving forward regardless.

"In Castle Pines, the residents at times find out things after the fact," said Lorrie Ball, a Castle Pines resident who administers a Facebook community group called Are you in the dark in Castle Pines North?

For years, developers have been trying to build something on an approximately 10-acres site along Castle Pines Parkway at Lagae Road, but nothing could get approved. Three different apartment complexes, a storage complex, and a car dealership were turned down.

But records show the city and developers recently came up with a new plan: divide the property into six lots and give two of the lots to the city for a new city hall and rec center. The remaining lots would be commercial.

"It looks like a quid pro quo," said Doug Gilbert, a Castle Pines resident and former city councilor who helped found the city. "Now that the city has made what could be called the devil's bargain is planning necessarily obligated to approve virtually anything that comes through?"

For many now sounding off on social media, the timing and the notification are questionable. A new city hall was nowhere in the 2020 budget, and the pandemic has resulted in limited access to information or meetings.

"There was one sign on the site, and people weren't driving around," said Ball. "My question is during this time of a recession, with a COVID pandemic going on, is this really a time to be building a city hall?"

"We don't want to be one of those cities that grew so fast the infrastructure wasn't there to support it," said Ball. "Spend that money on our roads. We have a huge issue with our roads if you ask anybody in this city a major number one complaint is our roads that they need to be repaired."

The mayor and city manager did not respond to requests for an interview, but in an email, spokeswoman Paula Vargas stated that plans for a new city hall have been in discussion, "and actions were taken at numerous council meetings over the last 12-18 months."

Vargas stated that the city never intended to stay in the library and is out of room. After evaluating several locations, the council felt the Lagae Family parcel was the best location "primarily due to being adjacent to Elk Ridge Park and minimizing the impact on the neighborhood to the west by locating the municipal uses on the west side of the property."

As far as how the project would be paid for: "The majority of the funding for City Hall is coming from the sale of another property."

Vargas stated that "there will be several Council discussions to provide direction as well as additional approvals before City Hall moves forward."

She also disputed the idea that constructing a City Hall was even discussed in Tuesday's meeting.

"The contract before the City Council last night was an owner's rep who will work with the Council and staff to manage the process through the warranty period should a City Hall be built," Vargas wrote.

"They are parsing words," said Gilbert. "They put the process in motion last night to build a city hall, and everyone knows it now."

Gilbert said residents are considering starting a petition against the construction, but safer at home restrictions make circulation more difficult.

"Certainly, we are very challenged at this time to bring a vote of the people to this issue," said Gilber. "And I think it's very disturbing that it took place during the COVID crisis."