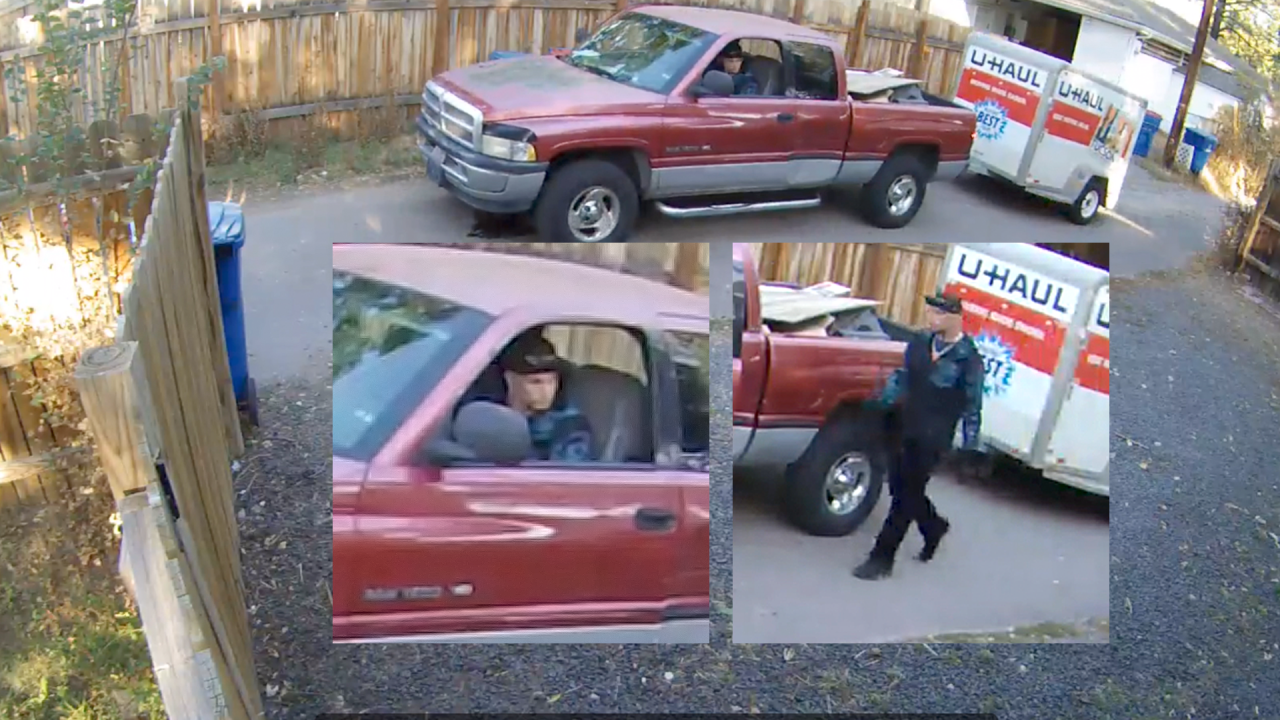 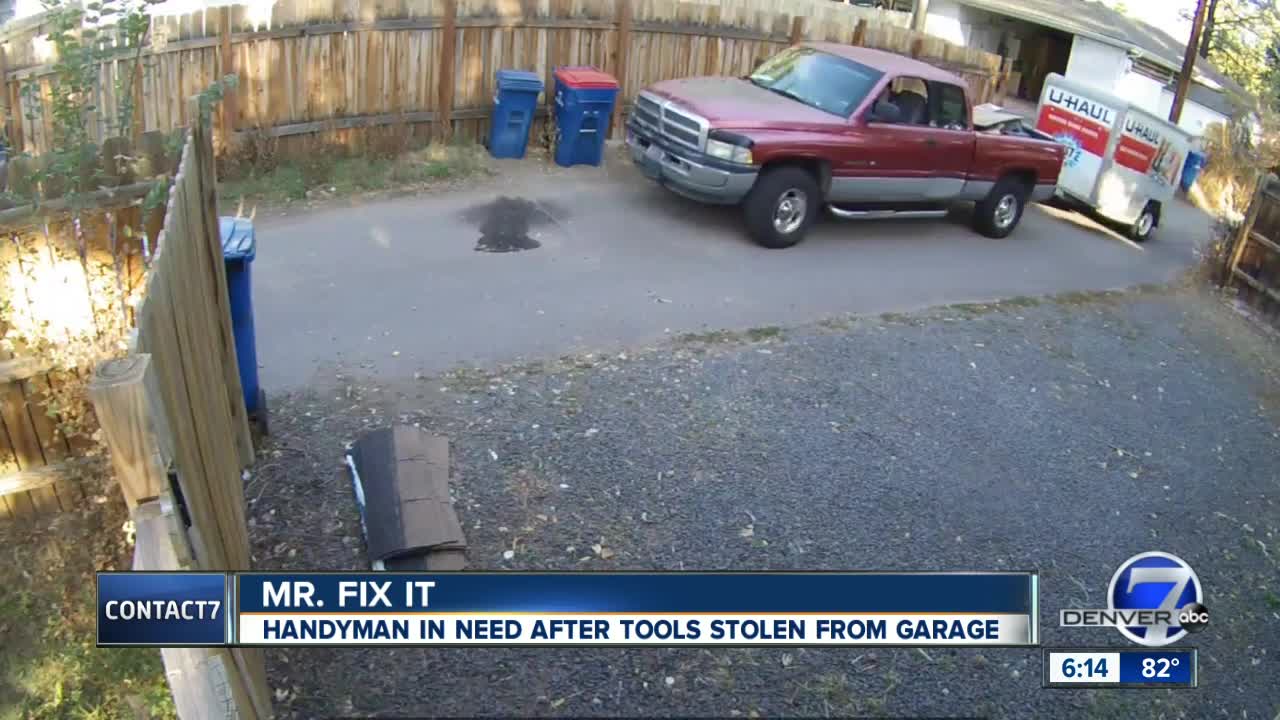 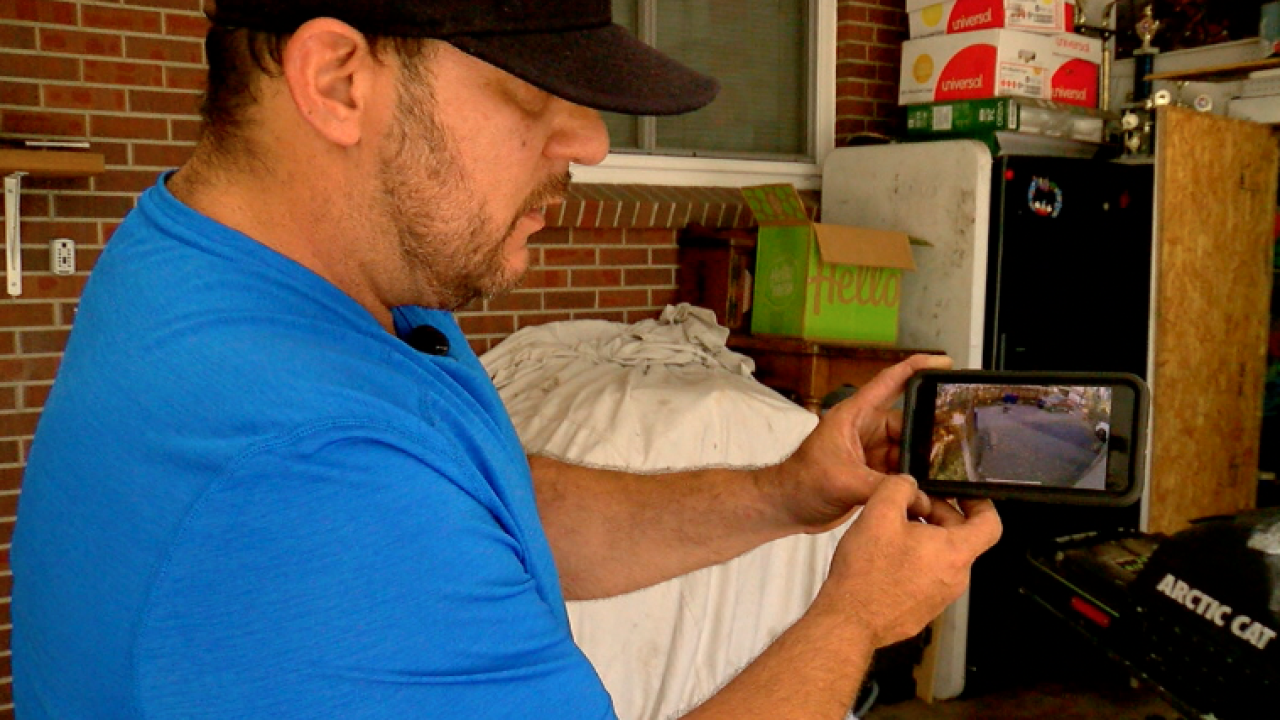 EDGEWATER, Colo. — A neighborhood handyman says he had $10,000 worth of property stolen from his garage in broad daylight -- all caught on a neighbor’s security camera.

“You just don’t go into someone’s property and do this. It’s so brazen,” William Soto said about the thieves targeting his home.

Soto showed Contact7 the video from a neighbor’s security camera showing a red pickup truck with a small UHaul trailer driving into his alley next to his home.

The truck backs the trailer into his driveway and toward his garage. A man and a woman in the truck then get out, and according to Soto, took off with his prized motorcycle and thousands of dollars in tools.

“For someone to do what they did, as they did it, like if they lived here. It makes me more than angry,” he said.

Soto’s motorcycle was found on Saturday night, abandoned in a parking lot in Westminster. His tools, including an air compressor and welding equipment, are still missing. Soto said he uses those tools to help his neighbors as a car mechanic and plumber.

“Now I can’t help them because I don’t have the tools to do so,” he said.

Edgewater police are now looking into the case, and are hoping the security footage, and still pictures from another neighbor’s camera, can help catch the burglars.

“We want whoever’s coming in here thinking they can violate us to think twice before they do,” Soto said.

Anyone with information on this incident is asked to call Edgewater Police at 303-235-0500.