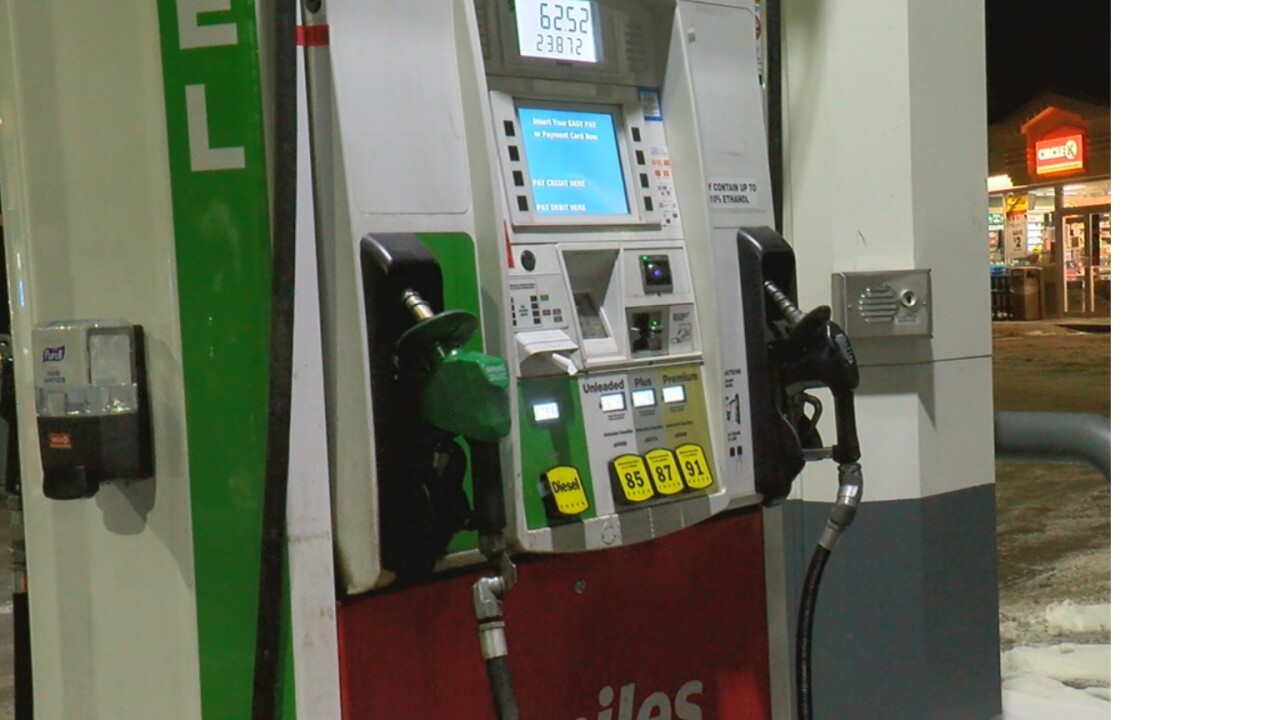 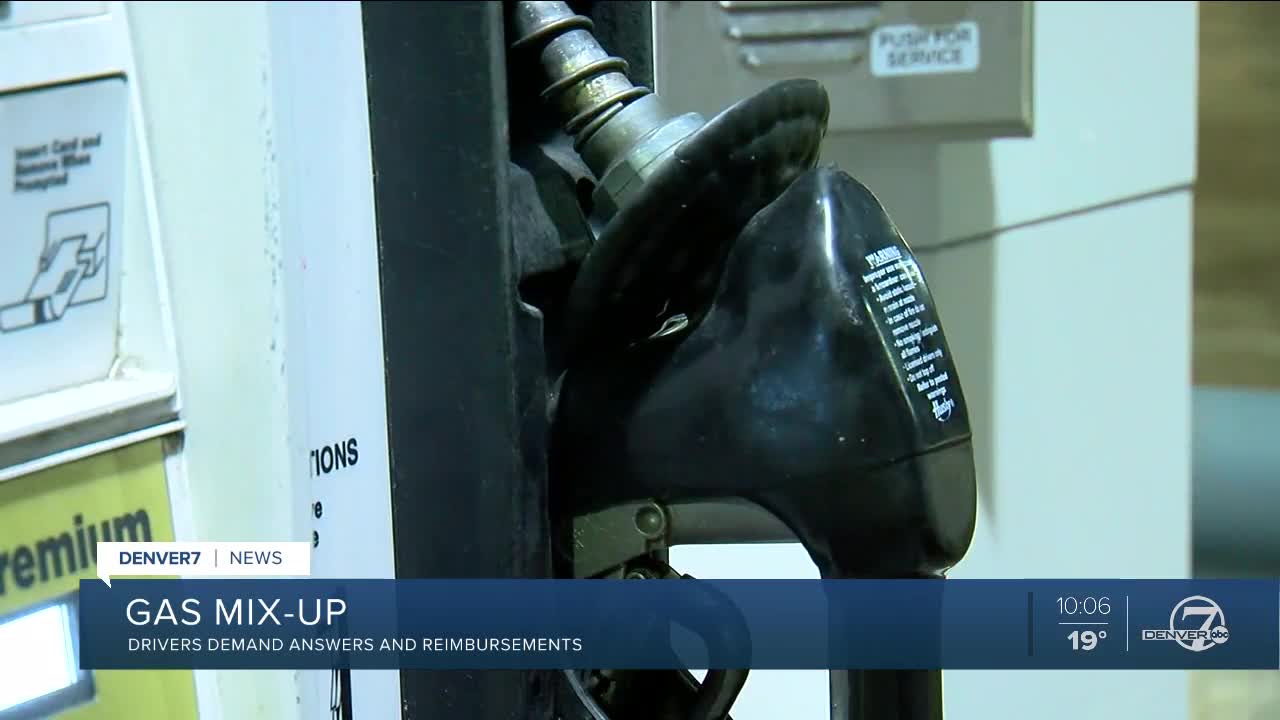 BOULDER, Colo. -- A blunder at a Boulder gas station is creating a ripple effect for customers. Last week, Circle K on Folsom and Walnut streets placed diesel in the unleaded pumps. Needless to say, it didn’t end to well.

"I did ask her, did you put diesel in my car?", Mason halfheartedly joked.

As it turns out, her daughter did inadvertently place diesel in the car because diesel was placed in the unleaded tanks.

After the car was towed, "I got a text from the dealership I took it to saying, 'Your car is full of diesel and your about the sixth car we know of that this has happened to,'" Mason said.

Turns out it the mix up affected more than six customers. Mason joined a Facebook group with 57 members, all claiming it happened to them too.

"It didn’t just affect the car, that was just the first layer it ripples in, and I fully think they need to be taking the full responsibility," Mason explained.

Circle K is covered by Travelers Insurance, who told Mason they will reimburse her for repairs and a fresh tank, totaling $600.

"Supposedly I have a check in the mail for that," Mason said, but when she checked Thursday evening, she had received nothing.

Now, Mason is asking for the money she and her daughter lost by not working while her car was in the shop.

Her daughter was unable to go to work the day the car broke down. Mason, who is a driver for the grocery delivery company Instacart, couldn't drive for several days until her car was returned because she said she isn't covered by the company insurance under a rental car. Mason is asking for a total of $540.

"It’s not going to break the bank for them, but it’s significant for me," Mason said of the request.

Travelers Insurance told Mason they are deferring wage loss claims to Nationwide Insurance. Contact7 reached out to Nationwide. They tell us they are looking into the matter.

A Circle K representative could not be reached for comment.