Blind Greeley man denied Uber ride over service dog, despite it being against company rules 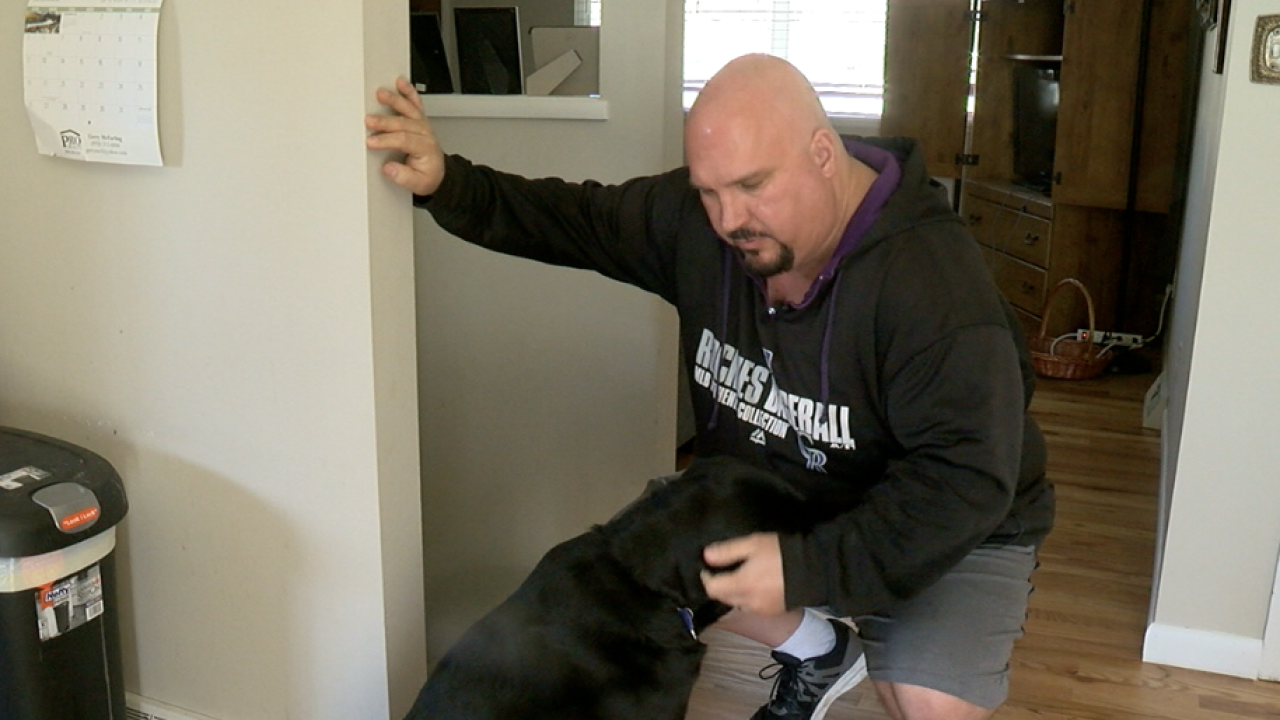 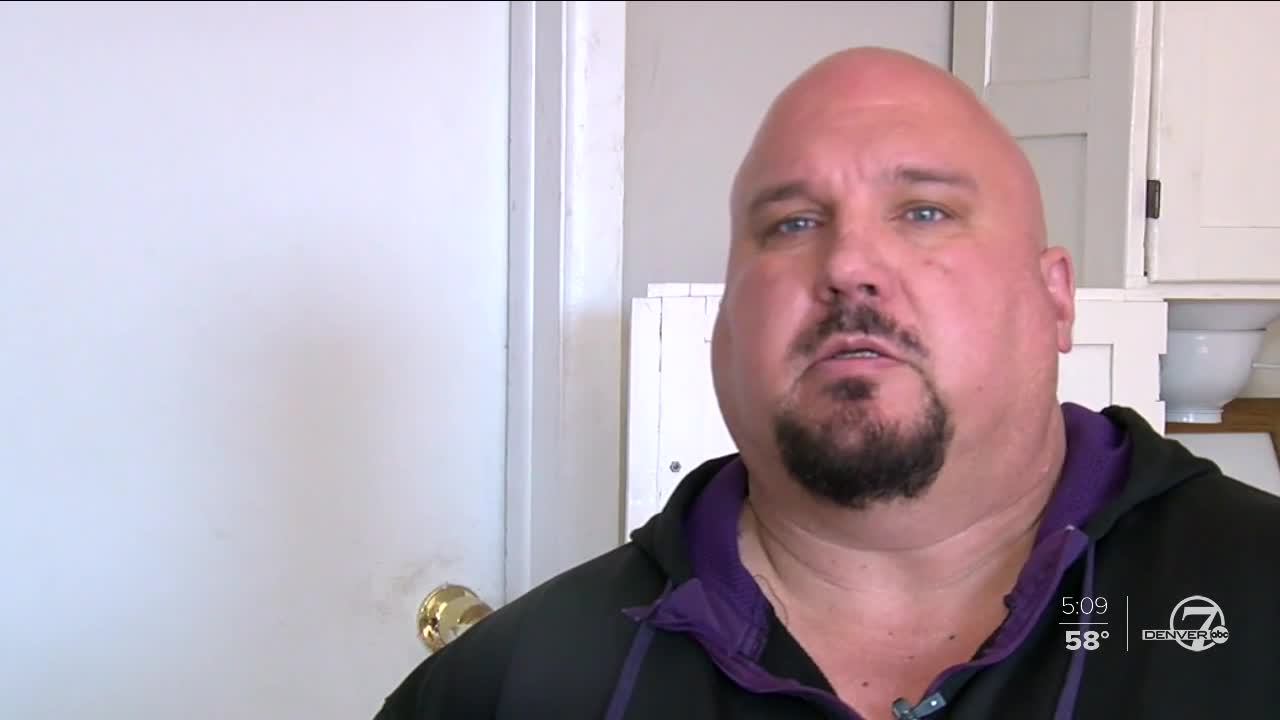 GREELEY, Colo.— For the past five years, Java has been the faithful sidekick to Greeley resident Will Etherton as his guide dog.

Because he is blind, he needs a ride to or from work. When his wife isn’t around, Etherton requests an Uber to drive him to and from work.

Last week, he and his son were looking to go home, so they requested an Uber for the ride. When the driver pulled up, Etherton said he was denied the ride.

“He said he was gonna have to deny service. I asked why, and he said, 'Because of your dog,'” he said. “He was like, 'Well, I’ll go ahead and cancel it for you so you don’t get charged. I hope it’s not a problem.' I said, 'It kind of is' and he was like, 'Well, you know what? I bet if you call someone else they won’t have as nice a car as me and I bet they’ll give you a ride.'"

This isn't the first time this has happened to Etherton.

And he's not the only one.

"And I heard a car pull up, and then I heard it turn around and take off," Haas said.

As did Mollie Baland.

"The driver rolls down the window, and he says, 'I can't have a dog in here,'" said Baland. "And then he just drove away."

Since denying a ride to people with a service animal is against the company's policies and regulations, Denver7 brought this up to Uber and received this response: “Discrimination has no place on the Uber app or anywhere. Drivers who use the Uber app agree to accommodate the riders with service animals and comply with all accessibility laws."

Etherton said he's reached out to Uber, but hasn’t spoken to a representative about his issue.

“If I could get a confirmation back that — 'We’ve spoken with the driver,' or 'We’re sorry, we'll do our best to make sure this doesn’t happen to you again' — some kind of acknowledgment would be nice, but all I’m getting back is silence,” he said.

Haas told Denver7 she has since dropped Uber and now takes Lyft and Access-A-Cab. Etherton plans to continue to call Uber. He just hopes future drivers follow the rules.