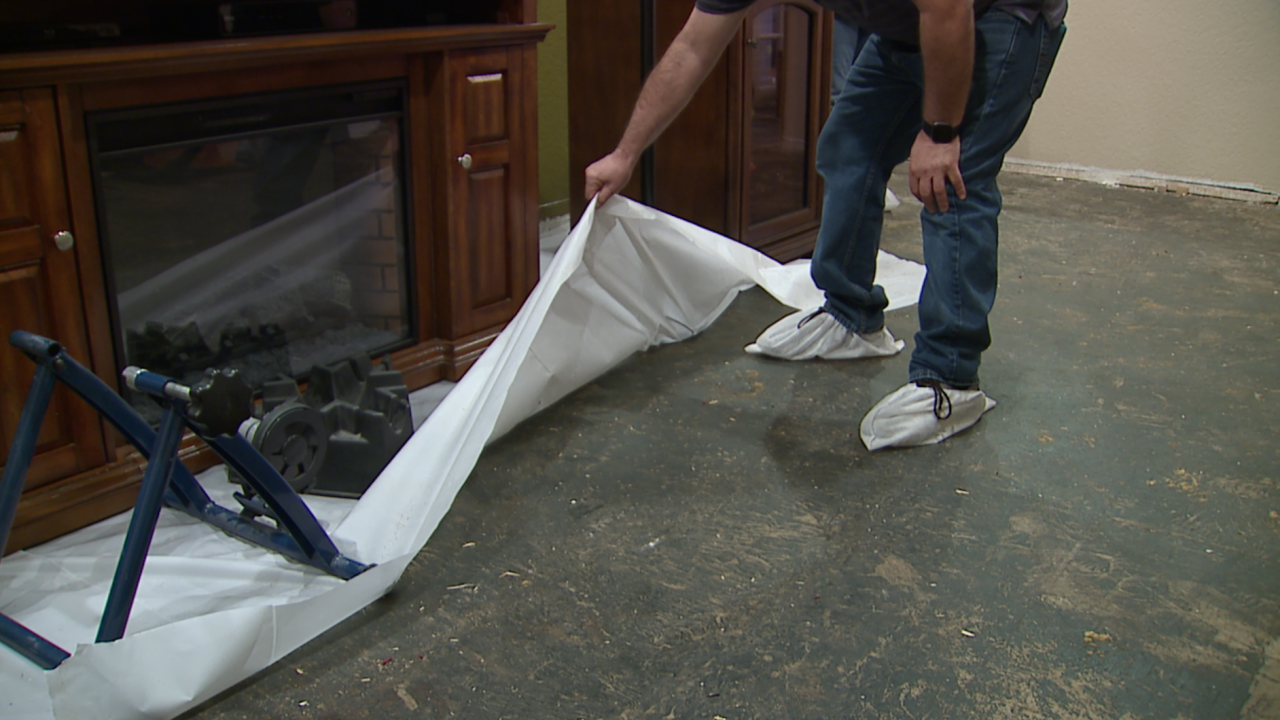 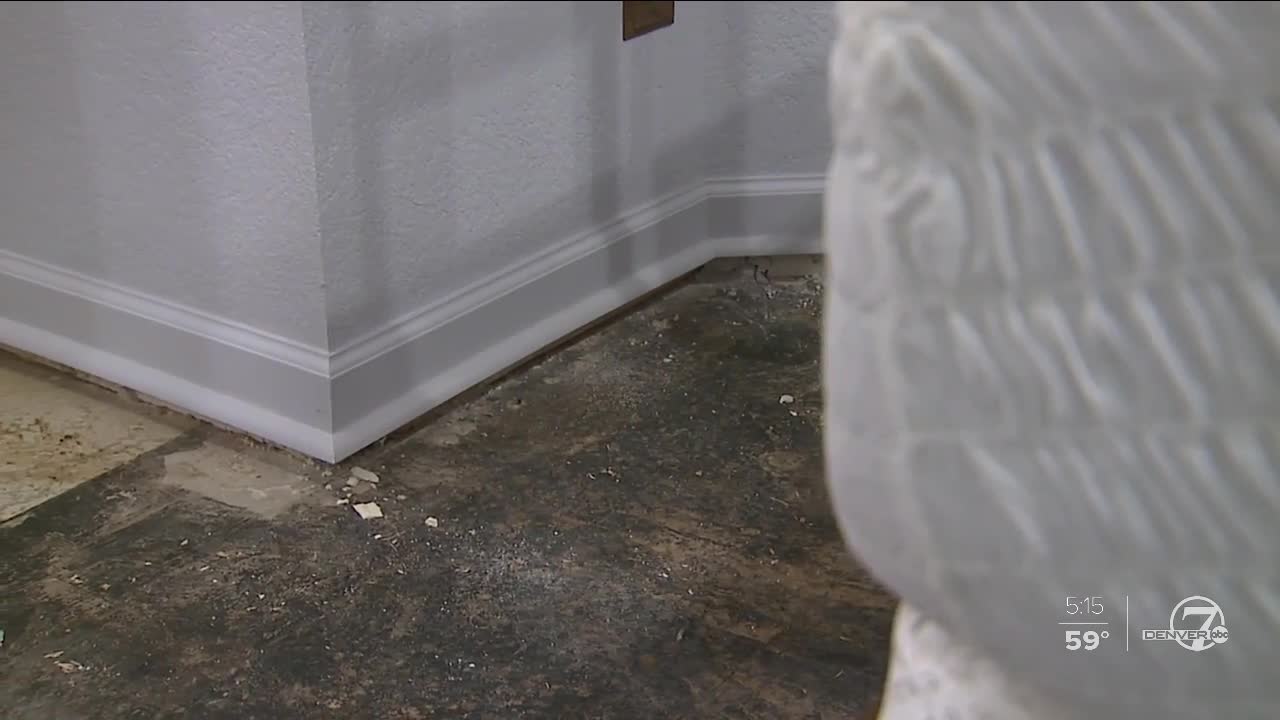 LAKEWOOD, Colo. -- Tom Olivas says he and his wife have lived in their home for 30 years and spend most of their time in the basement. That's been the case until last week, when a backed up sewage line flooded their basement.

"It was just smell of urine and I mean, it's kind of like going to a port-a-potty," said Olivas.

Olivas tried snaking the drain and that didn't help. He also hired a plumber to take a look and the plumber found one of the manholes near the home was backed up.

Immediately, Olivas said he reached out to the water district that covers their home, Bancroft-Cloer Water & Sanitation District, and they began working to fix the line and sent crews to clear out the basement.

Olivas said he didn't realize how much raw sewage was in his basement until crews started removing the flooring.

"As they were picking up those two foot-by-two foot square panels, you could see the urine run right out of them and they would haul them up the stairs and you just saw the path of urine up and down the stairs and then at the top there were just puddles of urine," he said.

As if the mess wasn't enough, the Olivas family may be left with the bill.

The water district's insurance provider, Tristar, said they are covered up to $10,000 in damage. Since Olivas doesn't have any type of sewage insurance, as soon as he signs a work authorization form, he is now liable.

All Olivas can do is get an estimate on the damage. If it passes the $10,000 cap, the water district may end up paying some of the cost.