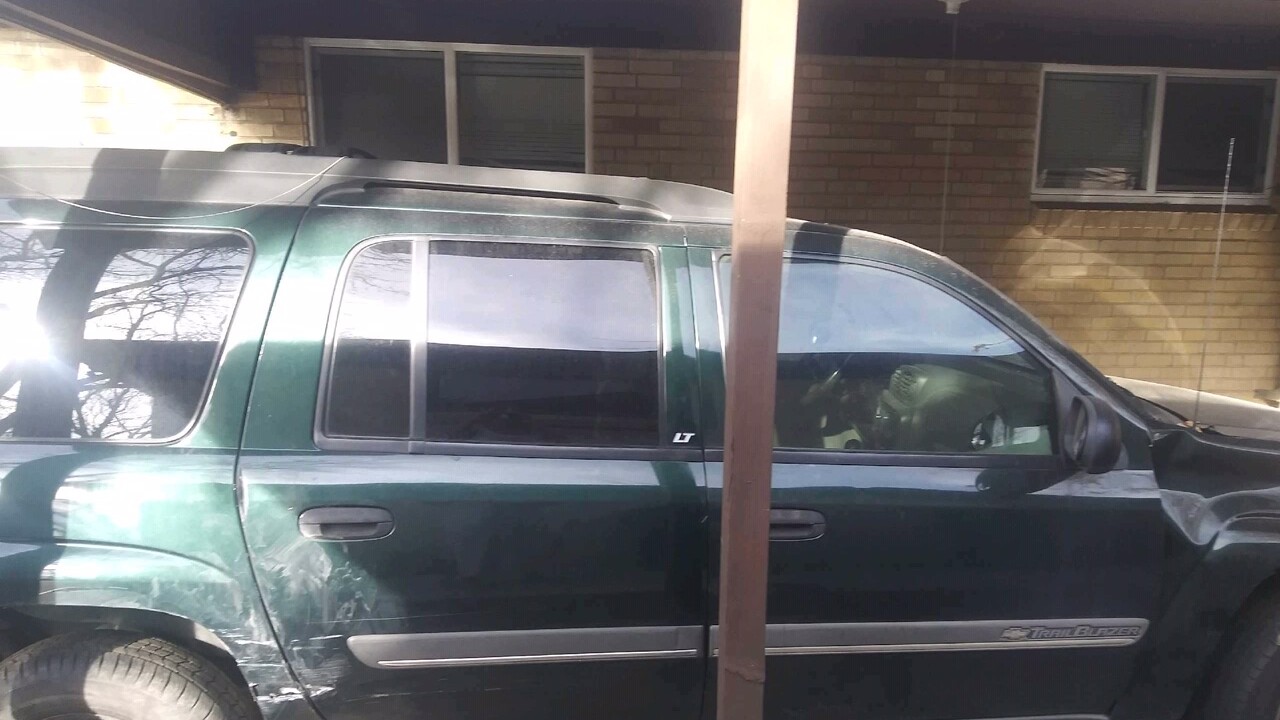 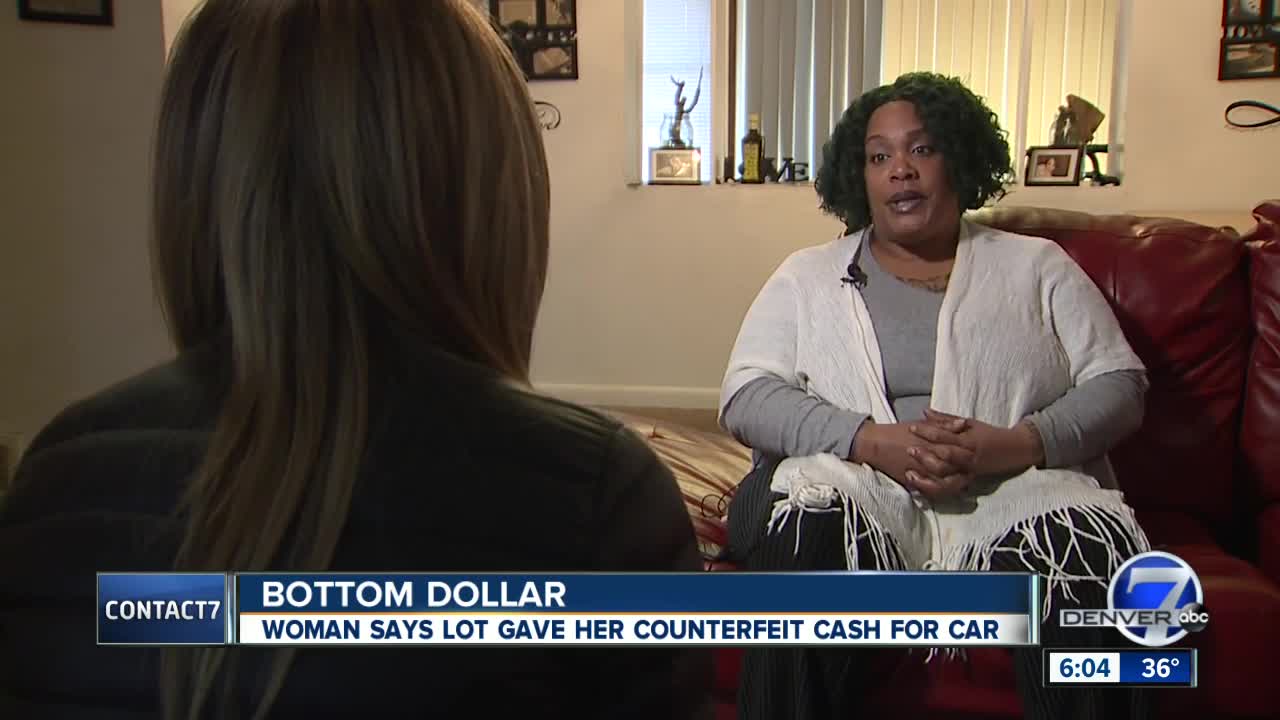 COMMERCE CITY, Colo. -- A local business promises cash for cars, but an Aurora woman says the money she received for her vehicle was fake.

"I chose to junk it so I could get Christmas presents because it would be the fastest way since I hadn’t received my paycheck yet," Aisha Carter told Contact7.

Carter said she called Colorado Junk Cars to get an estimate when she decided to sell her 1992 Chevrolet Trailblazer. She said a tow truck driver showed up at her home after she received the quote.

"They came out to pick it up and then pay me for the vehicle," said Carter.

A bill of sale shows she was paid $220 for the vehicle and it lists the address for Colorado Junk Cars, 7470 Cherry Street in Commerce City.

Carter was planning to use the money to buy Christmas presents for her four children. She soon found out there was a problem with the money; she said the $20 bill was real but the two $100 bills were fake.

"Well, I was at the register and went to go pay for the items that I had gotten and they told me it was a fraudulent bill that I was trying to pay with," said Carter.

She said she immediately called Colorado Junk Cars thinking it must be a mistake but she said she has yet to receive a call back.

Aurora police confirm the $100 bills were fake and said it was motion picture money, fake money used for making movies. An agent is investigating.

Contact7 has made numerous attempts to reach out to Colorado Junk Cars but requests for comment were not immediately returned. A crew went to the company's address but there's no sign for the business and they could not find anyone who works there.

"I just don’t know what to do from this point, I don’t know where to go, I’ve done everything that I was supposed to do," said Carter.