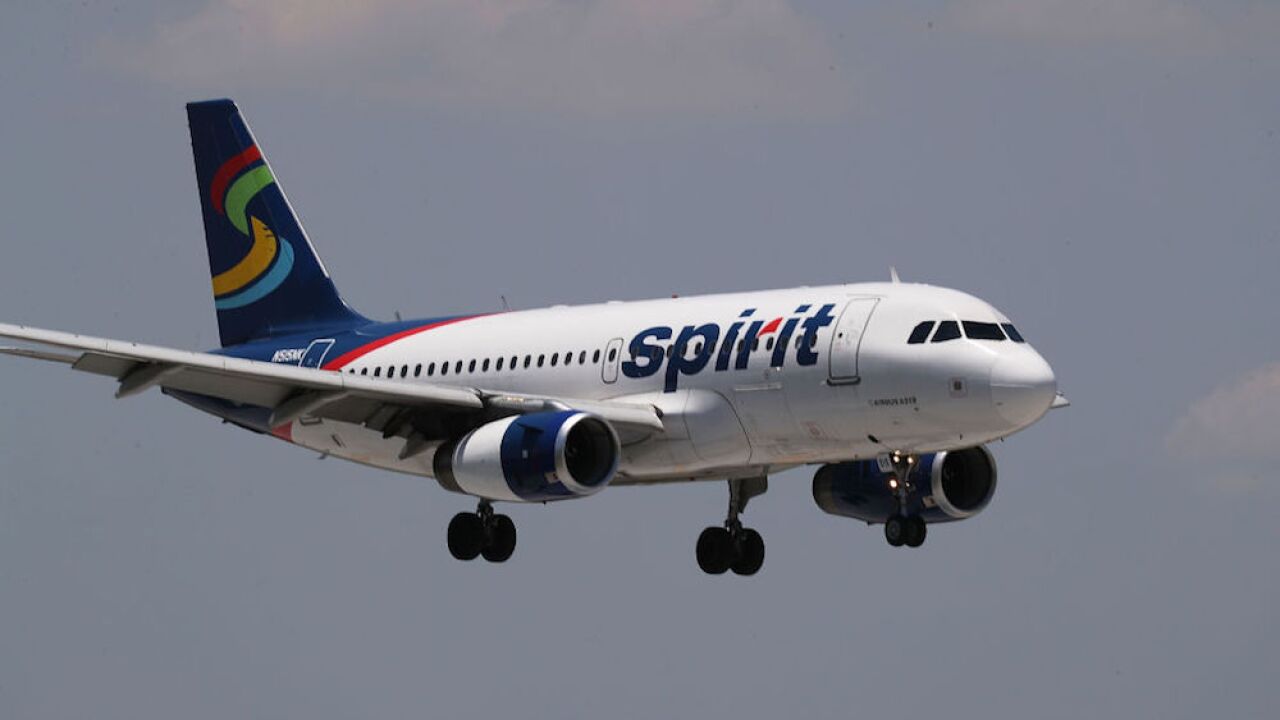 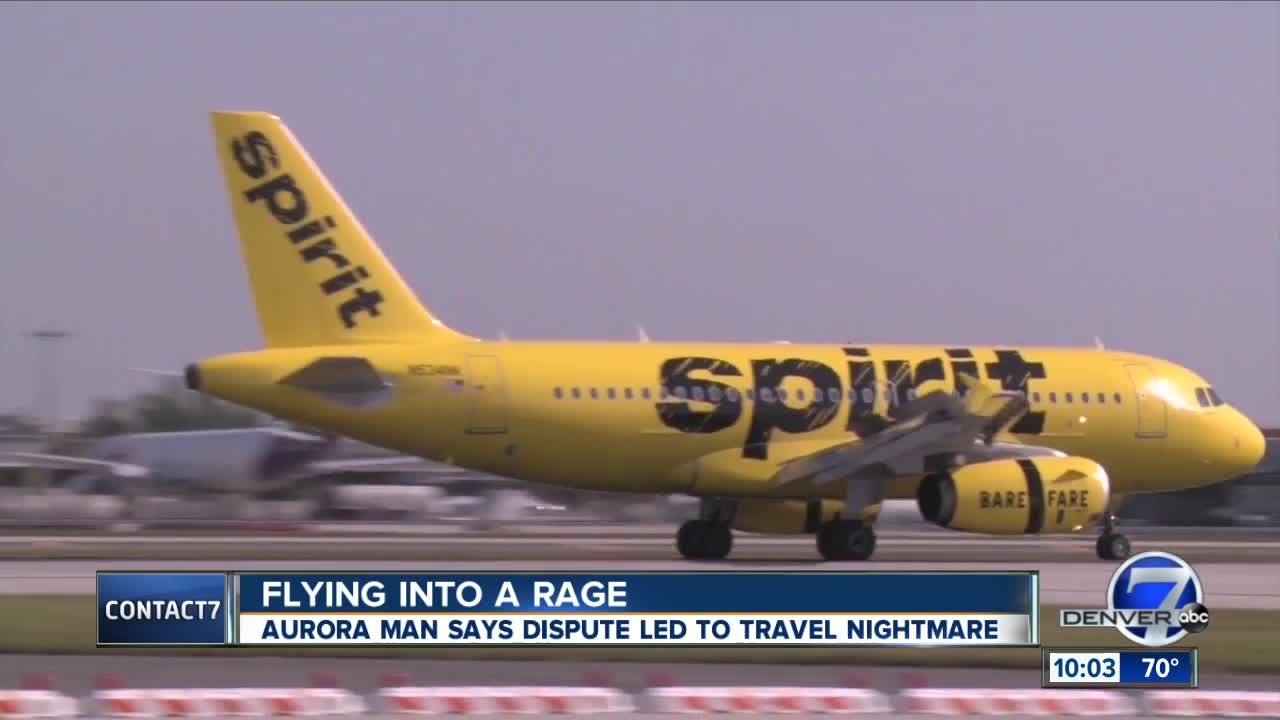 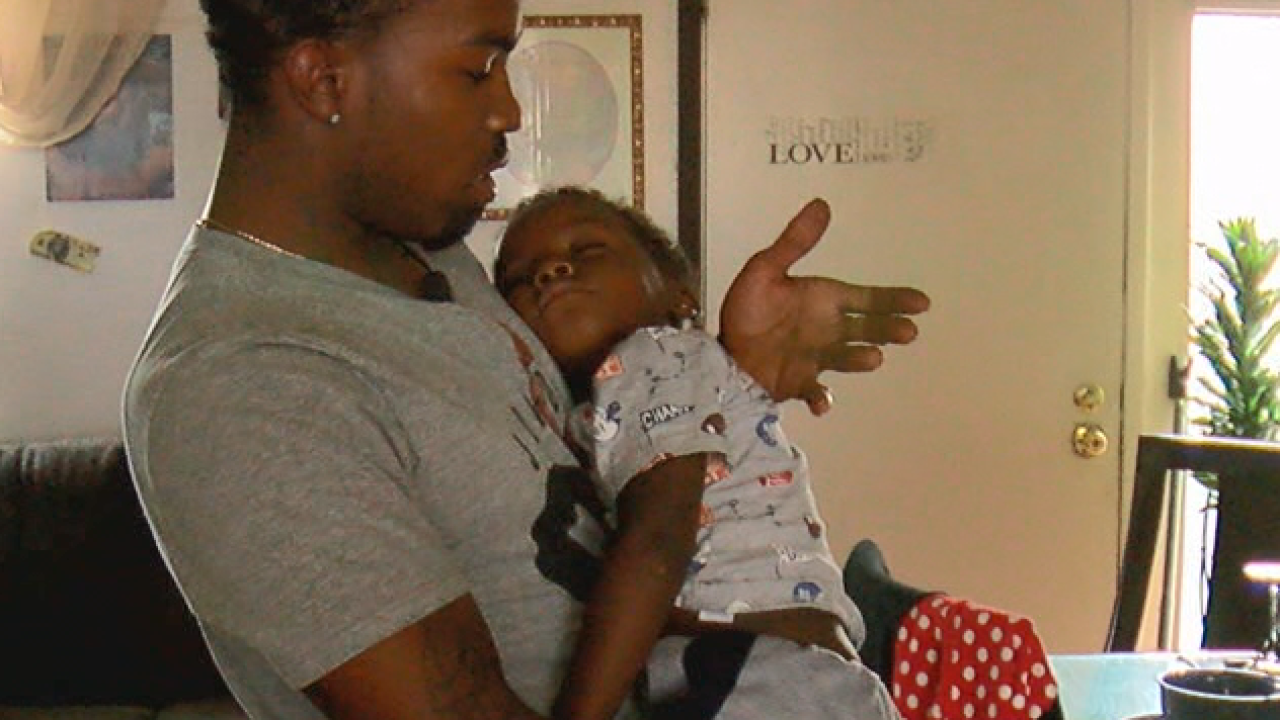 AURORA, Colo. -- An Aurora man had planned a once in a lifetime trip to Los Angeles with his family. Everything went according to plan until he tried to board his flight back to Denver International Airport.

He claims that an agent at the LAX ticket booth asked him for the birth certificates of his twin 2-year-old boys. He didn't have them, and ended up having to rent a car and drive his children from L.A. back to Colorado.

"Just went out there to visit my auntie," Jamar Mayfield recounted. "I wanted to take my family out there. They'd never been there. Just wanted to see L.A."

On June 27, the Aurora man flew his entire family to L.A. from DIA, including his twin 2-year-old sons, who sat on Mayfield's and his wife's laps for the flight.

"I had my nieces with me, my three kids, my mom and my wife," he said.

Pictures show the family at the beach and sightseeing. Mayfield's mother, Terrie, says it was the perfect vacation.

"We had a blast. They showed us so much love," she said.

That is, until they tried to fly back home to Colorado. At the ticket gate at LAX, a Spirit Airlines agent stopped them.

He says he told the agent his kid's age, and mentioned it hadn't been an issue in Denver.

"I came from Denver to here on the same airlines. There shouldn't be any problem. If they were going to do this, they should have done this out there. We shouldn't have been able to board that plane without the birth certificates. They were like, 'there's nothing we can do,'" said Mayfield.

Mayfield's mom, daughter and nieces flew back to Denver. Mayfield rented a car and drove his wife and two sons back to Colorado.

He also said Mayfield's original booking listed the children as under the age of two. Their policy allows them to request birth certificates for infants.

Dombrowski added, "The guests were given the option to purchase seats for these children, but they did not."

Mayfield says he offered to buy extra tickets for the kids but was turned down.

Meanwhile, he says he and his family will visit Los Angeles again, but they've lost their spirit for a certain airline.

"That's it. Just don't fly though Spirit," he said.

Mayfield also said he wasn't aware he needed a birth certificate for his kids, and wasn't trying to fool anyone about his children's age.

He's telling his story to Contact7 to make other family's aware of what can happen when you're flying with small children. He's also asking Spirit Airlines to refund the money he spent on hotels and the rent-a-car he used on his unexpected drive back to Colorado.