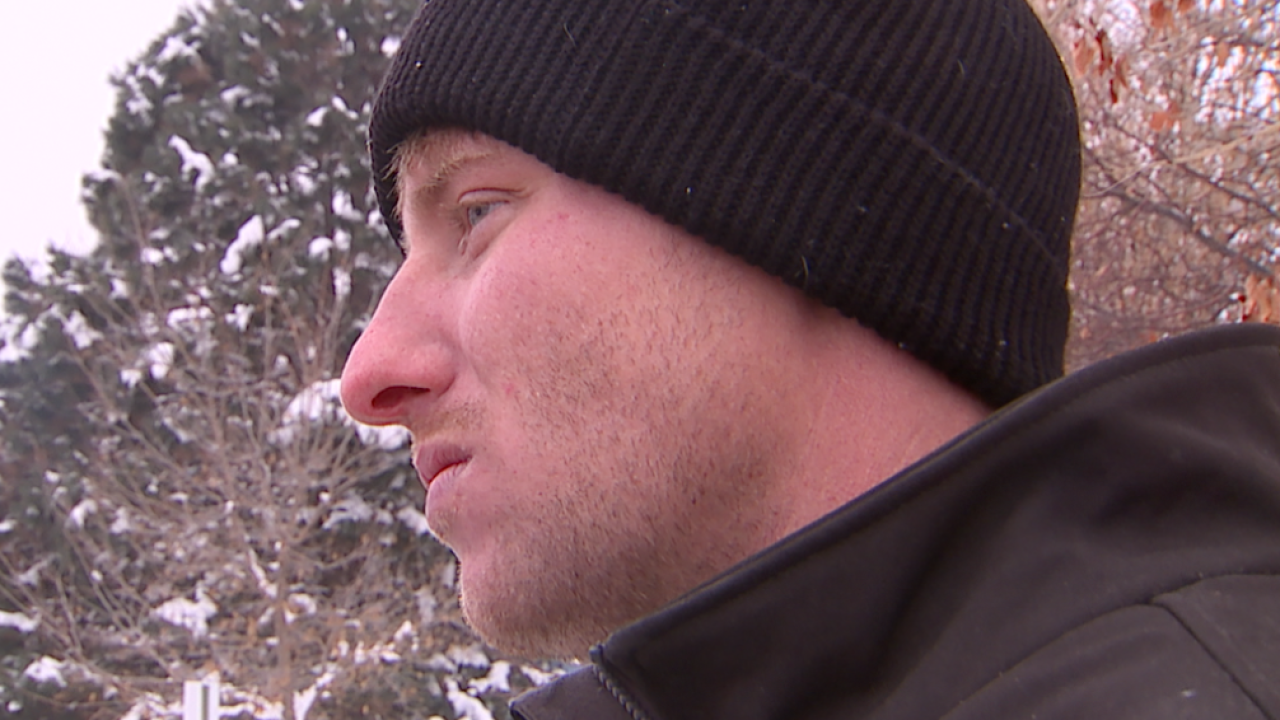 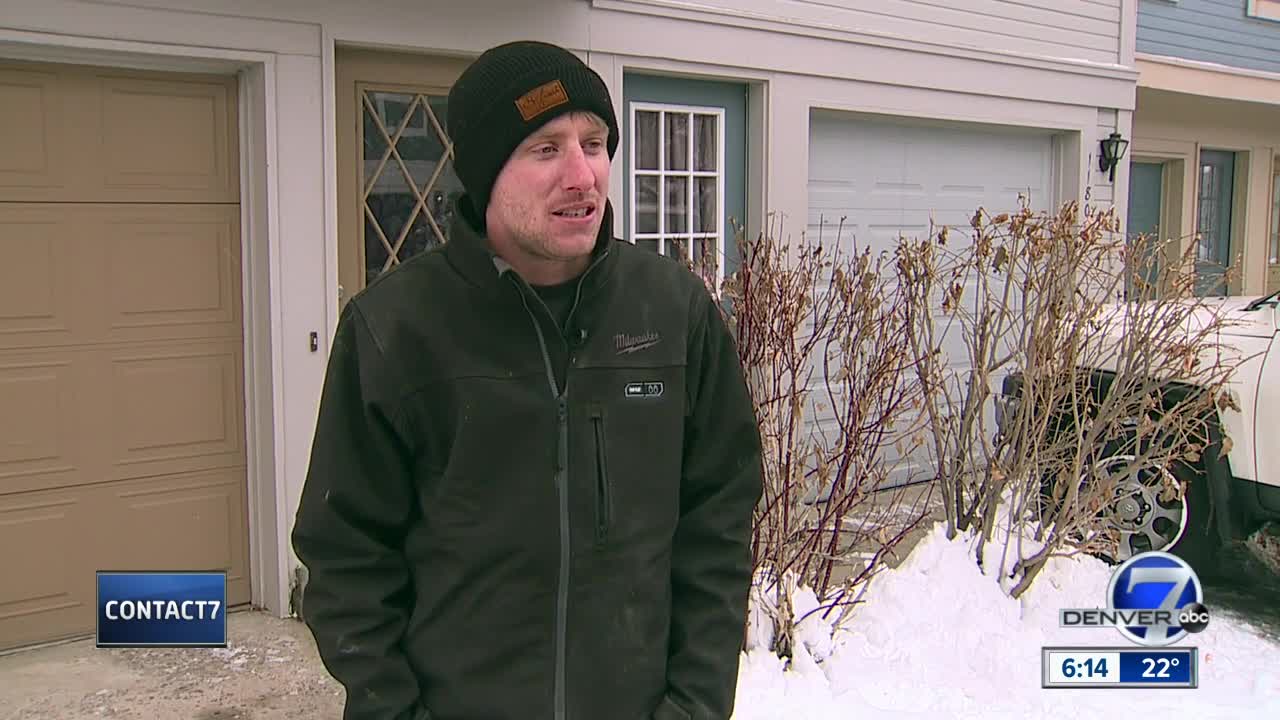 AURORA, Colo. — A contractor in Aurora says his trailer, containing thousands of dollars in tools, was recently stolen from his neighborhood street. He also says this is the fourth time his truck or trailer was stolen within the last year and a half.

“It just makes me sick. I feel like I’m being targeted in this neighborhood,” Shane Randolph said.

He works as a residential remodeler, and says the trailer contained an estimated $15,000 in tools.

Disheartening but not necessarily surprising, since this has happened to him so much.

Randolph showed Contact7’s Jason Gruenauer surveillance video from a neighbor showing two of the thefts of his truck. Now, he says, he has to replace his tools for the second time to try to get back on his feet and support his family.

“I just would like to see something happen getting these people off the streets, getting them caught, and feel like we can have a safe neighborhood again,” he said.