Contact7 helps senior get custom shoes back from repair shop 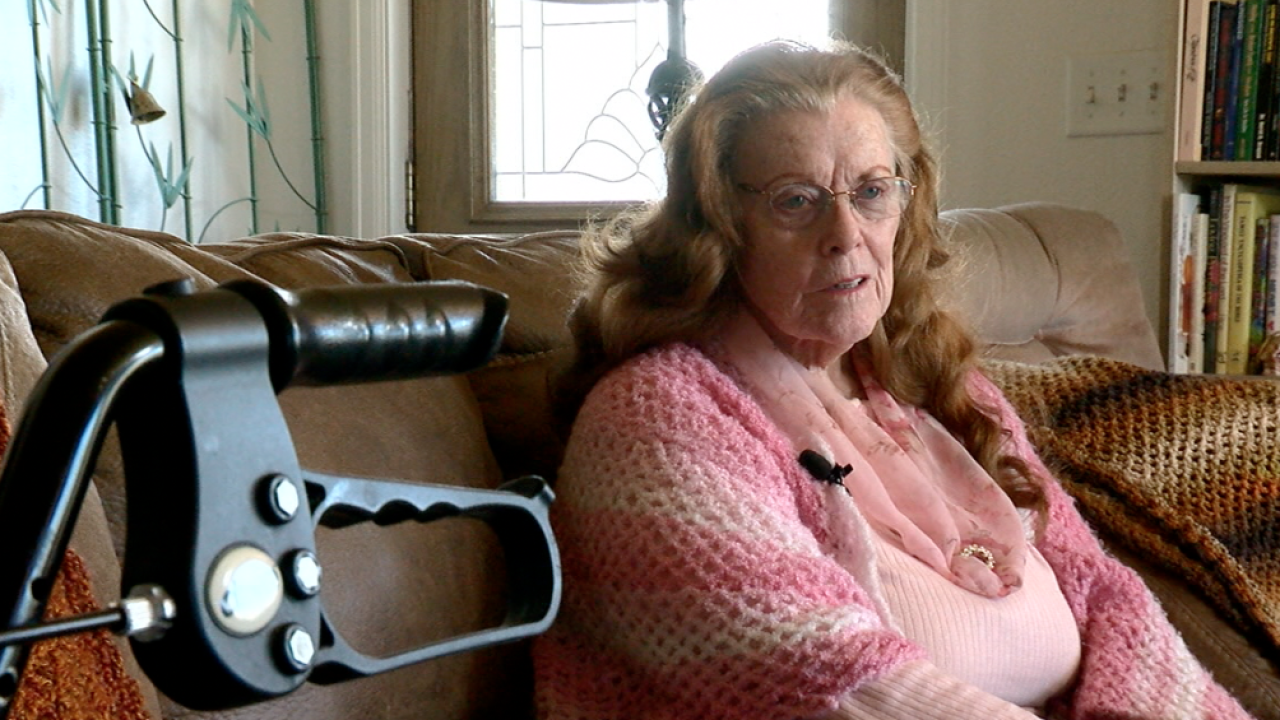 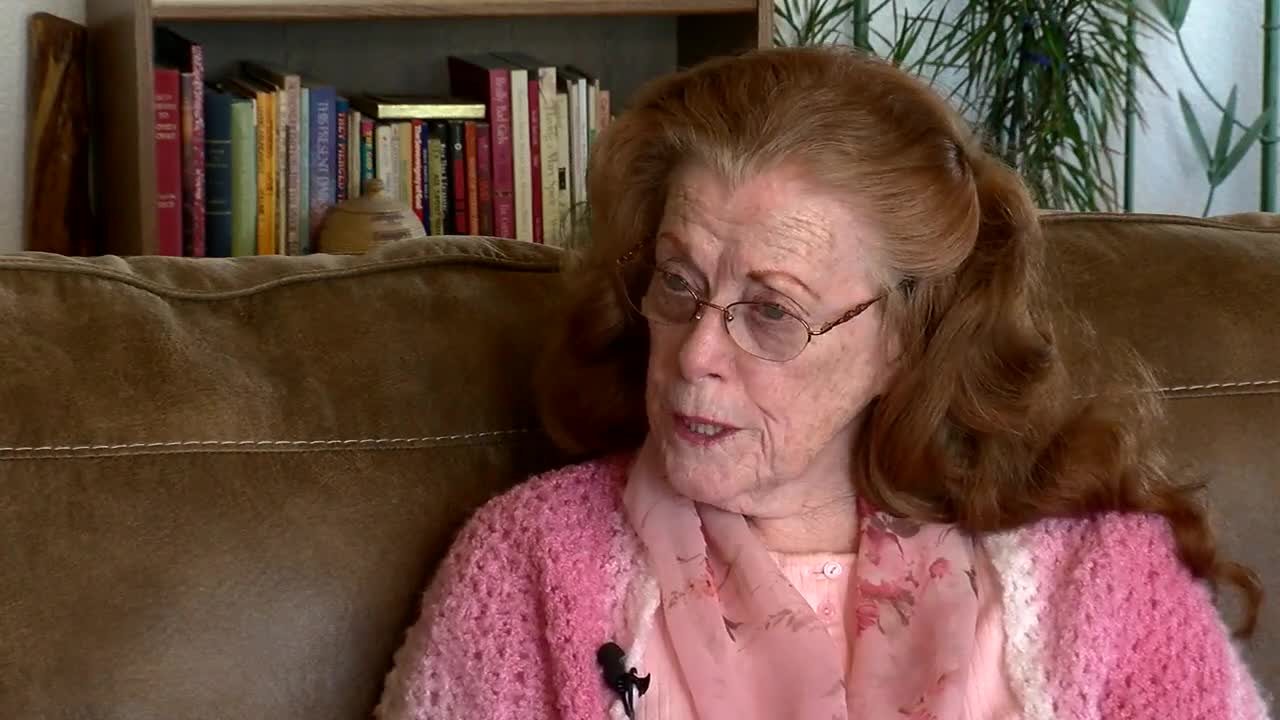 ARVADA, Colo — An Arvada retiree says she hasn’t been able to leave her house in almost two weeks because the specialty shoes he needs to walk with her walker have not been fixed nor returned by a local shoe repair shop.

“Those are the only shoes I can wear,” Nola Pflueger told Denver7, describing the tan shoes explicitly made for her feet.

Pflueger says the soles of her shoes were wearing low, and since they cost upwards of $200 -- and she’s on Social Security, it was cheaper to have them resoled and repaired than to buy a new pair. She took them into Extreme Shoe Service in Wheat Ridge on January 30.

“I had my husband go the next week when it was time to pick them up. That’s when we found out the store had been closed since the day after I dropped them off,” she said, explaining that workers in the store next door had told him they had seen multiple customers attempt to come into the shop only to be turned away by a locked door.

There was no sign on the door, no notification, and no explanation given, according to her.

Denver7’s Jason Gruenauer went to Extreme Shoe Service on Wadsworth to try to get answers. The business was locked with a sign saying “Bank” on the door. Eventually, two employees returned and were met by two customers attempting to pick up their shoes. Both customers left empty-handed and upset.

The store did not have Nola’s shoes. An employee explained that they had been sent to a different Boulder location to be fixed.

Over the phone, the owner of the store told Gruenauer that he was “having a hard time getting people to run that store,” and that in some instances, “they’re not showing up.” He went on to explain that most of the work is being sent to his Boulder store and that he’s working on getting it all done and sent back to customers at the Wheat Ridge location.

The store did not have Nola’s shoes. An employee explained that they had been sent to a different Boulder location to be fixed.

“I just want shoes I can wear,” Nola said. “And I’m worried about the other people trying to get their shoes too.”

The owner of the store claimed that Nola’s shoes had been repaired and that they’d be delivered back to the Wheat Ridge store later that afternoon.

As of 6:15pm on Tuesday, Nola said her husband visited the store and picked up her repaired shoes.