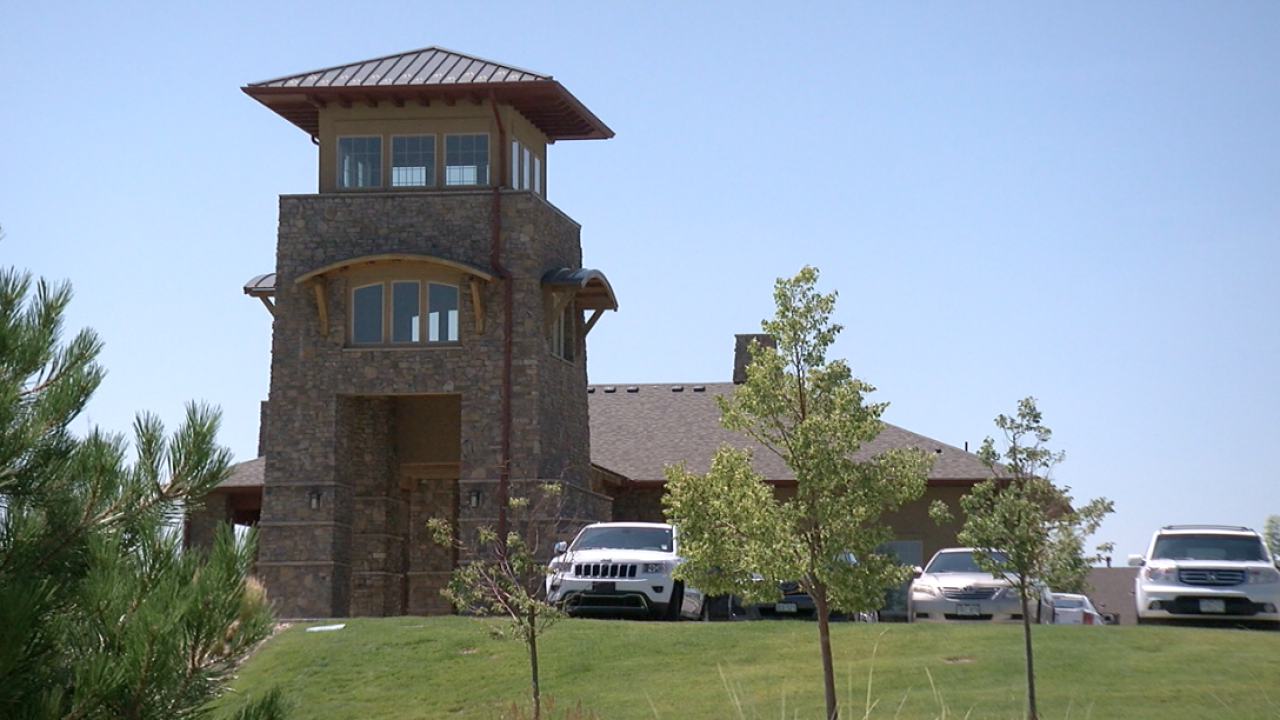 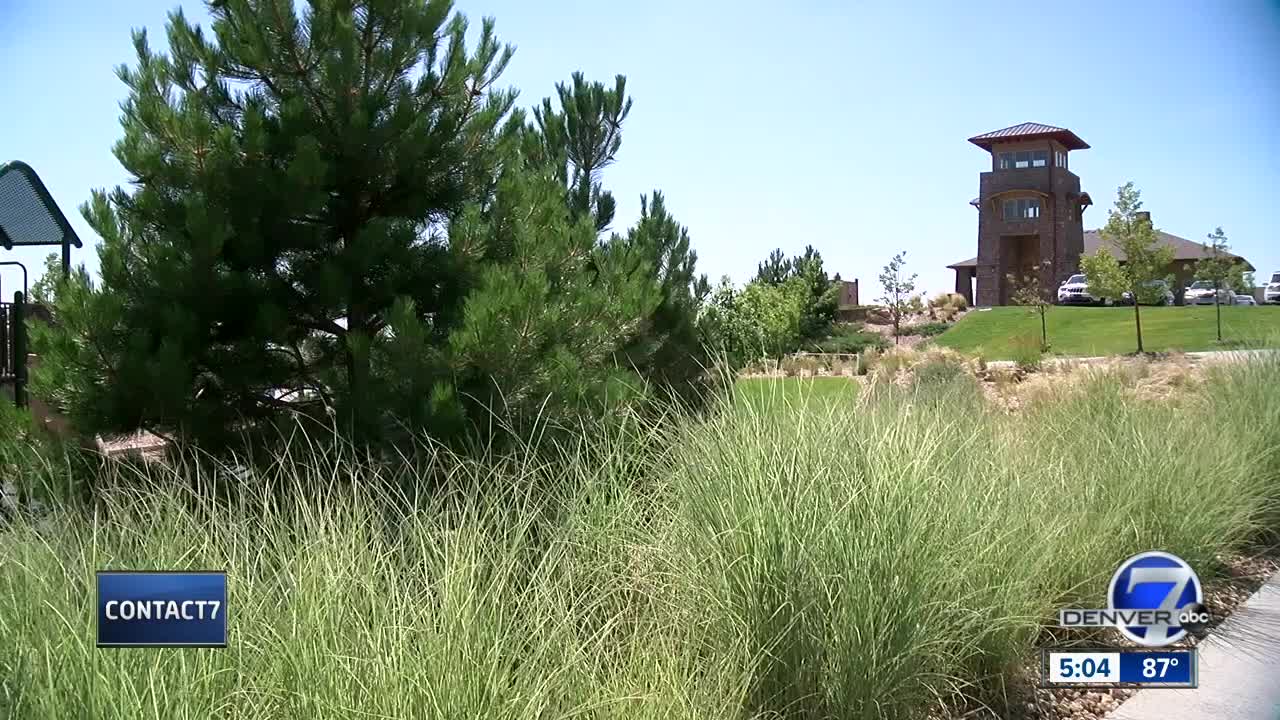 ARVADA, Colo. -- When Julie Lewis moved to Leyden Rock in Arvada she was excited to bring her family there.

“Actually, we signed on it almost five years ago to the day,” she said.

That's because the HOA and Verizon are looking to put a cell tower in the neighborhood.

“In our park tower across the street from my home within about 100 meters,” she said.

Lewis says she found out three weeks ago in her community newsletter. She was unable to make a community meeting because she was watching her kids and says when she spoke to the HOA after the fact, they told her she had missed her opportunity to voice her concerns.

“All they’ve told me is that it’s going to be 55 feet high and given me this picture of what the tower is going to look like, but there’s no specs behind it,” she said.

So she decided to talk to neighbors.

“I went to just this little area of the block last night and half the people on this block did not even know that this tower was going in,” she said.

Contact7 reached out to the HOA and was told by one of the members that they do not want to comment at all about the tower without advice from their legal team.

Lewis admits cell signal in the area is bad and is open to a tower, just not in her neighborhood.

“I’m a Verizon customer and I rely on Wi-Fi calling in my house. I would benefit from this immensely. If my wireless is out, I cannot make a phone call from my house. It is a dead zone in here. It’s horrible. Put it somewhere else. I’m just asking for a quarter of a mile away from these kids and these homes,” she said.

Safety for the kids is her biggest concern.

"AAP has been petitioning FCC to change RF regulations and FCC has failed to act. So that tells me it is not safe to put that 100 feet from my house,” she said.

“I’ll just keep going until they tell me to stop,” she said.