'Police better find him before I do': 87-year-old woman attacked, robbed outside Wheat Ridge store 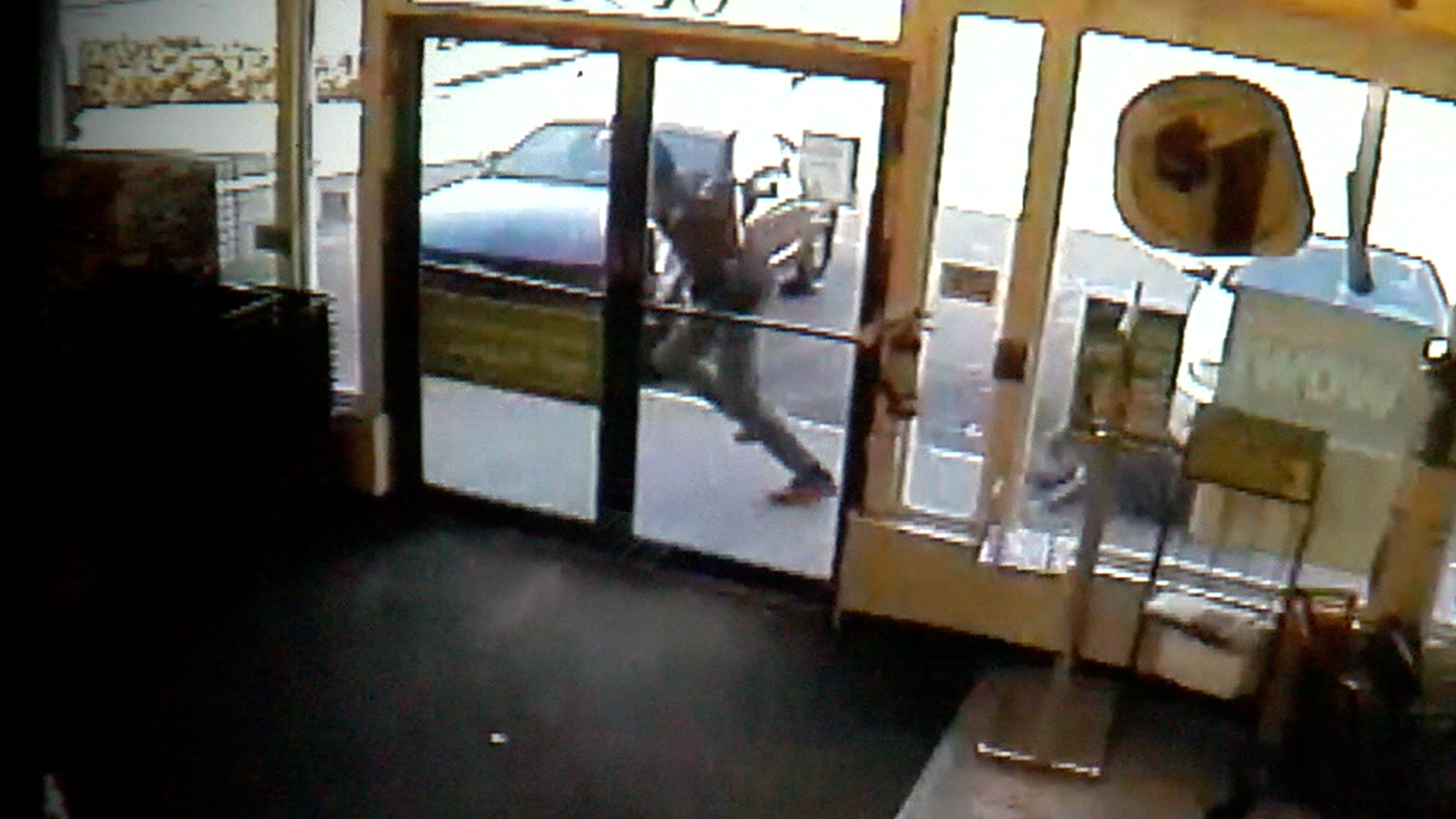 An 87-year-old woman is in the hospital after she was attacked and robbed in broad daylight outside a Dollar Tree store in Wheat Ridge. 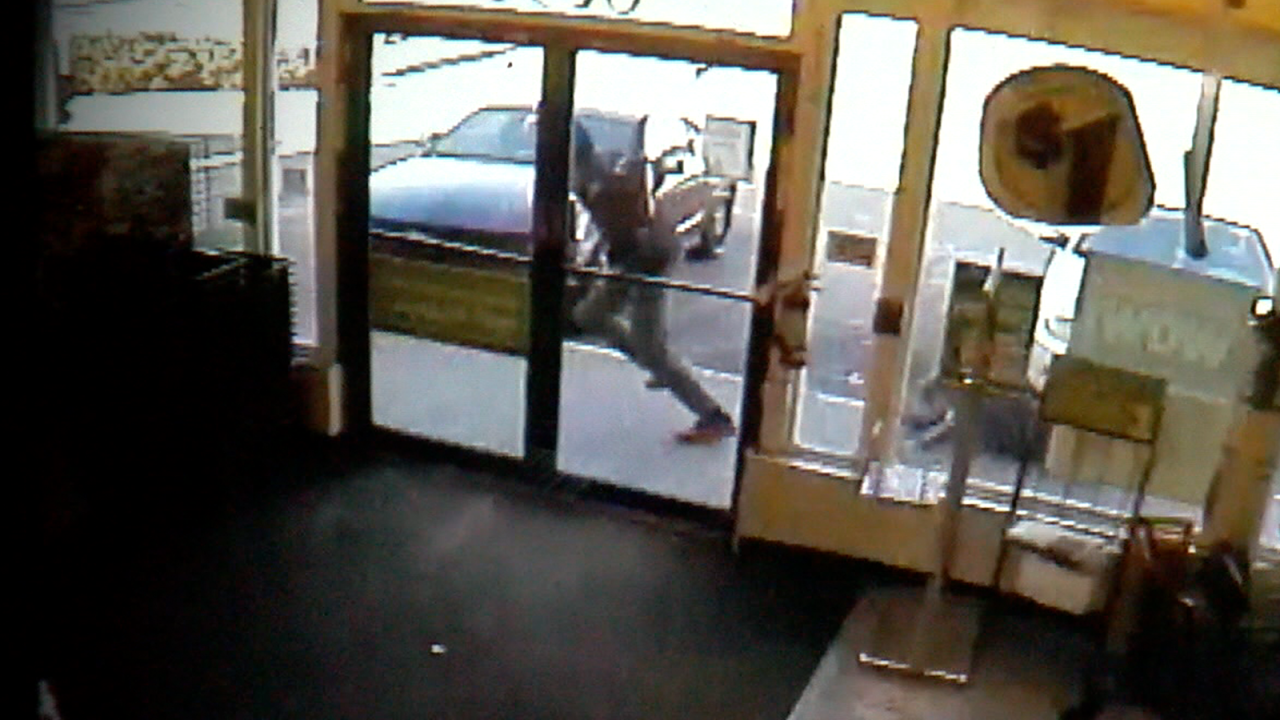 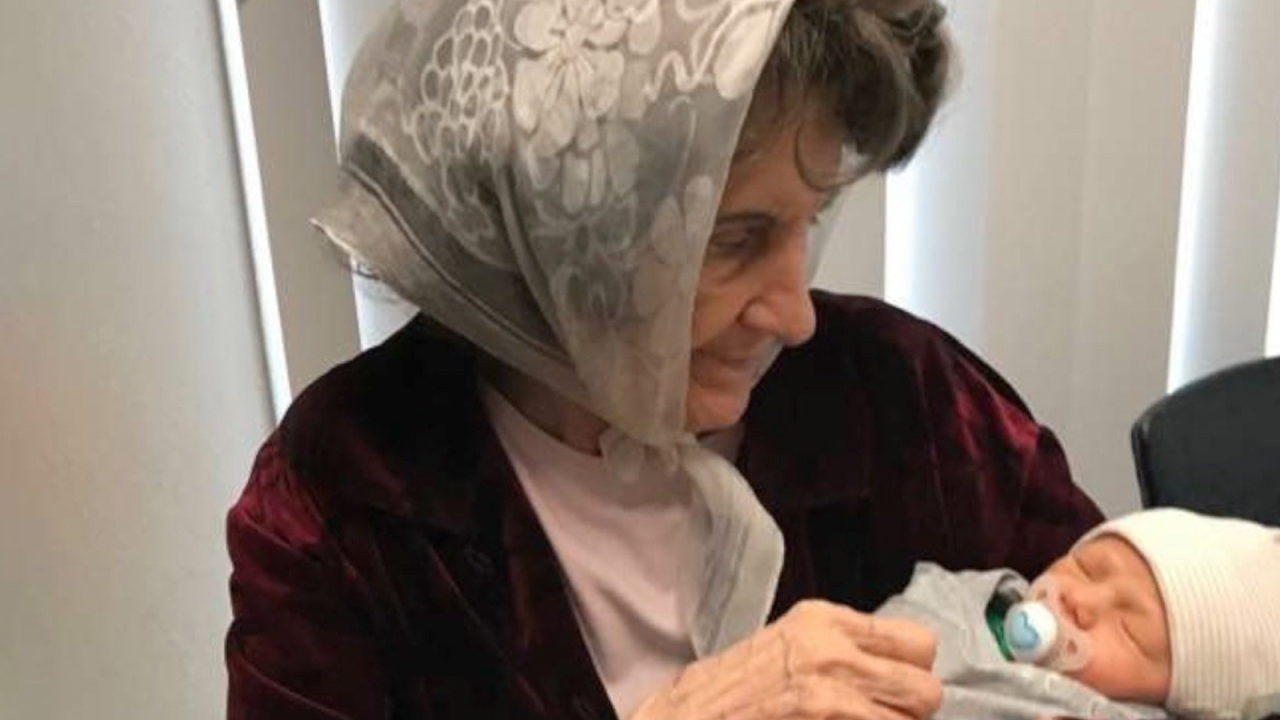 WHEAT RIDGE, Colo. — An 87-year-old woman is in the hospital after she was attacked and robbed in broad daylight outside a Dollar Tree store in Wheat Ridge.

The woman is in the intensive care unit at Lutheran Hospital, facing a long road to recovery.

"Police better find [the suspect] before I do,” an emotional John Scott said as he described the vicious attack on his 87-year-old mother. "[She has a] broken elbow, broken ribs, head trauma.”

Monday afternoon, Patricia Scott drove to the dollar store on West 44th Avenue and North Harlan Street. When she got out of her car, a man robbed her, making off with her purse.

"No sooner did she get out of the car, then he came over, threw her to the ground, and we think he hit her because she's got multiple injuries," John Scott said.

Surveillance video shows the man knock Patricia Scott to the ground and drag her as she clings to her purse. She finally lets go of the bag, as the criminal sprints from the scene.

"She was very stubborn about it, holding on to her purse for dear life. He got it and ran," he said.

Wheat Ridge police say the suspect had been casing the store for several minutes, at one point walking inside. He followed other customers, but targeted Patricia Scott for her purse.

Recognize this guy? Suspect in WR Robbery Jan. 7 at Dollar Tree W 44th. Call WRPD 303-237-2220 if you can ID the suspect seen walking by door in this video pic.twitter.com/hkN9nDF7zK

Pictures show the grandmother with her children and grandchildren. Her son says she's the strongest, most generous person he's ever met. Now she's in the ICU, facing possibly life-changing injuries.

And as the family prays for her recovery, John Scott says his focus is on justice.

Police say the suspect is a black male in his early 20s. He has a thin build and was wearing a black and white raiders jacket with green pants.

If you have any information, call Wheat Ridge police.

Scott's family has set up a GoFundMe page to help with her expenses.