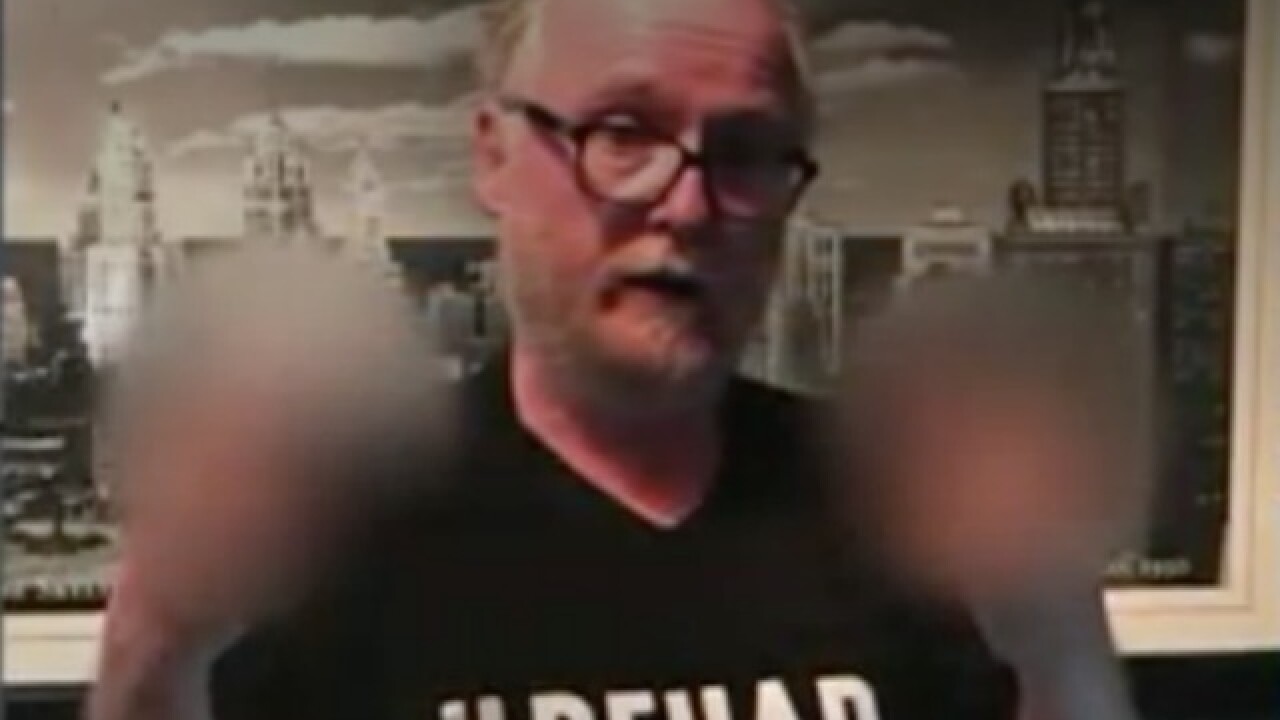 DENVER -- The man who called himself "The Rehab Mogul" has been sentenced to 52 years in prison for assaulting at least seven women and running a $175 million healthcare billing scam out of his sober living homes in Colorado and California.

In 2016, Denver7 exposed Community Recovery Colorado's unpermitted sober living homes and followed the story as Christopher Bathum shut down his properties and abandoned his patients.

Cliff Brodsky, a former investor, testified against Bathum in his trial.

"It's incredible. History was made today," said Brodsky. "A predator was taken off the streets for life who would have harmed so many people. He was kidnapping and drugging and raping lots of girls, and they were coming to me for help and I was just an investor who got scammed."

The D.A's office stated that evidence presented at trial showed that Bathum preyed upon female patients between 2014 and 2016 by providing them with drugs as they battled to overcome their addiction.

He then sexually assaulted them while they were under the influence, the prosecutor said.

Bathum was also sentenced to 20 years in prison for running a $175 million fraudulent healthcare billing scheme. The sentence will run concurrent to the 52-year term he received in the sex assault case.

In January, Bathum pleaded no contest to seven counts of grand theft, five counts of insurance fraud and one count each of identity theft and money laundering.

Bathum and co-defendant Kirsten Wallace obtained multiple health care insurance policies for their clients, using their personal identifying information, and falsified the clients’ circumstances to obtain the policies. The patients were unaware that policies had been issued in their name.

Between June 2012 and December 2015, Bathum and Wallace fraudulently billed an estimated $175 million. In most instances, bills were sent for services never provided.

About $44 million was paid out by five insurance companies.

Wallace was sentenced in 2018 to 11 years in state prison after she pleaded no contest to 46 felony counts related to the same healthcare billing scheme.